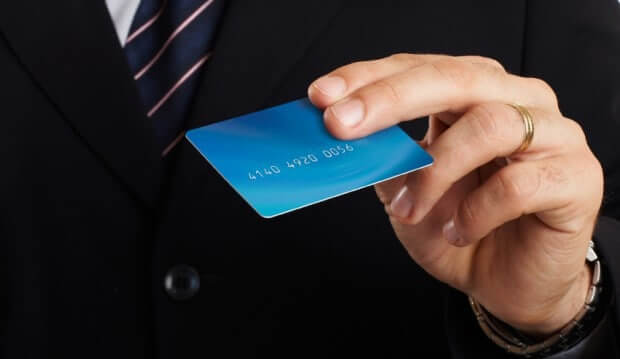 Here are some recent news nuggets that, taken together, may make a larger point.

Every so often, I stumble across what I call “fascinating little facts.” That’s because a big part of my day is literally studying studies; analyzing numerous polls and research projects about how Americans spend and save money.

Many of those studies become the basis for longer Debt.com articles, whether it’s the surprising news that women who take a “career break” might jeopardize $1 million in retirement savings or the not-so-surprising news that Americans refuse to spend less just because they’re making less.

Some of those studies don’t warrant a full article, but they’re still interesting. Here are three recent ones that, taken together, lead me to a conclusion I’ll share at the end of this column…

A dental insurance company called Delta Dental Plans does something clever each winter; It polls parents to find out how much the Tooth Fairy is paying for their children’s lost teeth.

When you add it all up, “the Tooth Fairy paid an estimated $290.6 million for lost teeth, up 13.5 percent from the prior year.” I’m surprised no entrepreneur has figured out how to create a business out of that mouthful of money.

2. Blue about something borrowed

They’re called “subprime Americans,” which in plain English means these U.S. adults have such poor credit scores (below 700), they can’t easily get loans. When they do, the interest rates are sky-high. Now new research proves what many of us could easily guess:

These numbers come from Elevate’s Center for the New Middle Class. Another key stat is that only 1 in 5 “have borrowed from friends or family in the last 12 months.”

3. Can’t make money because they don’t have money

The National Financial Educators Council recently asked more than 1,100 adults, “Have you ever been turned down for a job or promotion as a result of your credit or financial background?” Just over 4 percent had.

A big conclusion from little facts

While I look at large economic indicators just as every other CPA and credit expert does, I’ve learned that the little things can mean a lot. Here I see that even in the bad results, there’s good news for the economy as a whole.

Obviously, if parents are upping the Tooth Fairy’s payouts, that’s a good sign. However, I’m actually encouraged that only 1 in 5 subprime Americans “have borrowed from friends or family in the last 12 months.” Why? Because that means they haven’t felt the need to ask.

Finally, employers prying into applicants’ financial histories is a controversial development. However you feel about it, there’s something to be said for human nature: Perhaps this will be another prod for Americans to fix their finances — and they’ll finally avail themselves of free credit counseling from a nonprofit agency.

Careful readers will note that I’ve already predicted a Trump recession, but I’ve learned this from more than two decades as a financial educator: Not everyone suffers the same during economic downturns. Those who eliminate debt don’t exactly thrive in recessions, but neither do their lives fall apart like those who have no margin for error.

Bottom line: I’m pessimistic about the overall economy, but I’m optimistic about the potential of individuals to weather the coming storm. You have the tools you need, both here at Debt.com and through other reputable sources.