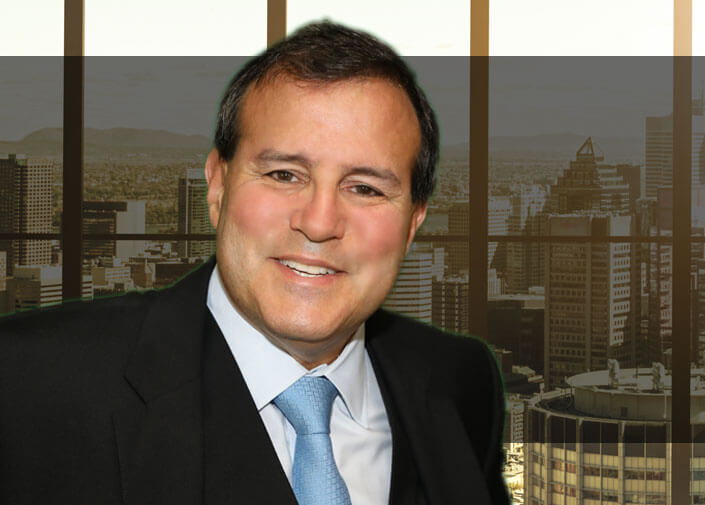 Get To Know Howard

No Retreat, No Surrender

No retreat, no surrender. Howard S. Dvorkin lives by those words. They come from his favorite musical artist, Bruce Springsteen. That’s how he approaches all his endeavors: entrepreneurship, two-time author, personal finance expert, community service champion and Chairman of Debt.com.

Howard is one of the most highly regarded debt and credit expert in the United States and has played an instrumental role in drafting both State and Federal Legislation. He is a former consultant to the Board of Directors for the Association of Credit Counseling Professionals (ACCPros) and is the past president of the Association of Independent Consumer Credit Counseling Agencies (AICCCA).

Howard’s success in the financial industry has allowed him to be interviewed by countless media outlets over the years including The New York Times, Fortune, Entrepreneur, The American Banker, Investor’s Business Daily, and virtually every national and local newspaper in the country. He has also appeared as a finance expert on national and local television and radio programs, including the CBS Nightly News, ABC World News Tonight, The Early Show, Fox News, and CNN.

Howard’s latest book “Power Up: Taking Charge of Your Financial Destiny” (published by Wiley & Sons) provides consumers with the detailed tools that they need to live debt free and regain their financial freedom. It delivers practical prescriptions for dealing with the stresses of daily financial challenges and shows how to lay a solid financial foundation on which to build a secure worry-free future. Howard’s first book, “Credit Hell – How to Dig Out of Debt” (published by Wiley & Sons, revised 2010) detailed how to rise from the debt inferno, the basics of good credit, consumer rights and the warning signs leading to credit problems.

Howard has been honored by many organizations across South Florida and has been named a 2014 Laureate in the Junior Achievement Business Hall of Fame, which honors community leaders who have achieved business excellence, vision and innovation while inspiring courageous leadership and community responsibility. He was as named Heavy Hitter of the Year by The South Florida Business Journal and is a two-time nominee for the Ernst and Young Entrepreneur of the Year Award. He has also been the recipient of the South Florida Diamond Award, which is an award that acknowledges outstanding individuals who exhibit exceptional leadership, and the Israel Bonds Commemorative Medallion for his good works for the betterment of the State of Israel.

Howard was appointed to the Executive Board of the United Way of Broward County due to his philanthropic contributions to the South Florida community. He is the former Chairman Elect for the Board of Directors of the Better Business Bureau of Southeast Florida, a founding member of the South Florida American Heart Association Board of Directors, a Board Member of Henderson Behavioral Health, a former Board Member of the South Florida Chapter of Junior Achievement and the Board of Governors of The H. Wayne Huizenga School of Business and Entrepreneurship at Nova Southeastern University. He dedicates his time to the National Leadership Council at American University and the Kogod School of Business inducted him into the prestigious 1923 Society at American University. He is also a member of the Kogod Advisory Council.

Howard graduated from the University of Miami with a Master’s Degree in Business Administration and received his Bachelor of Science Degree in Accounting from American University. He is currently listed in the Marquis Who’s Who in the Finance Industry and is part of the premier group of CPAs that are recognized with the Chartered Global Management Accountant (CGMA) designation.