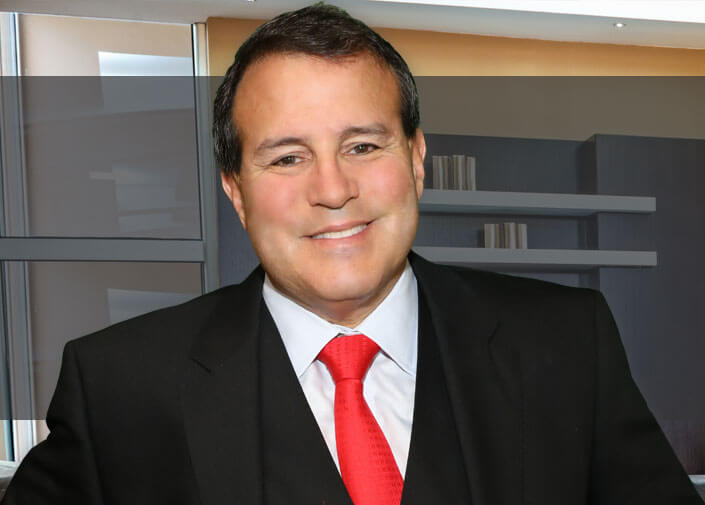 And Chairman of Debt.com 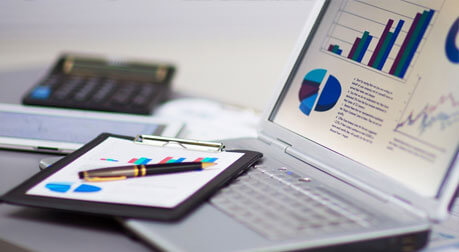 Ask Howard
Must-Read Advice from Howard
For more than two decades, Howard Dvorkin, CPA has directly helped Americans get out of debt. For the past five years, he's answered specific questions online. See if your question has already been asked – and if not, pose your own.
Get DEBT Advice » 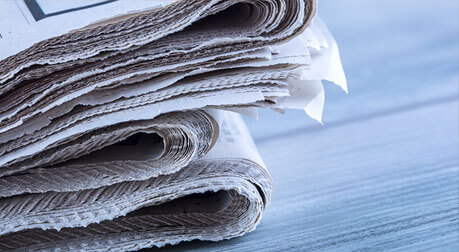 Personal Finance Columns
Featured Articles from Howard
Howard regularly contributes to major publications, such as Forbes and Entrepreneur. Explore his latest features here to learn everything from what to expect in the future of banking to Howard’s thoughts on the next recession.
Read the latest » 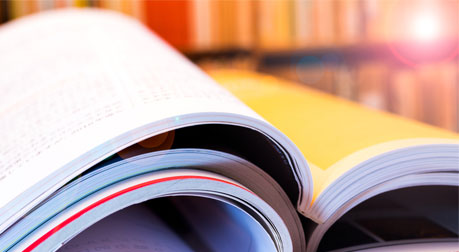 Americans have more debt today than they’ve ever had – even at the height of the Great Recession. And the unfortunate truth is that most people were never taught how to manage their debt and maintain financial stability. Without the right information, how can American families ever reach their goals? The answer is that they can’t. People need accurate information from qualified financial experts if they want to succeed.

Providing that information is Howard’s passion and mission. He’s built his career on helping people get out of debt, achieve stability and learn to make their money work for them. As a personal finance expert, Howard uses every outlet possible to inform consumers, so they can make smarter financial choices and achieve their goals.

Howard Dvorkin, Personal Finance Expert and Entrepreneur
View Transcript
Howard Dvorkin has built a career as a personal finance expert that’s grounded in his ability to connect with people on a personal level. This video can help you get know Howard by hearing about him from some of the people who know him best. From his unwillingness to fail and unceasing courage to try, to Howard’s focus on family, learn what makes Howard one of the most accessible and understanding personal finance experts in the industry today, so you can get to know him a little better.
Watch Full Videos Featuring Howard »

The following transcript is for the featured video titled: "Howard Dvorkin, Personal Finance Expert and Entrepreneur"

[Reel of news reporters] Let’s ask Howard Dvorkin… So, here to tell us more is Howard Dvorkin… The future – Howard Dvorkin, CPA and Founder… And Joining me now Howard Dvorkin… Howard Dvorkin is here to help us this morning. [Reel of Howard speaking on talk shows] Good afternoon, Neil, how are you doing... Sitting there struggling their bills… And frankly over time… it’s life, it’s part of our lives… And when people are scared they go back… They believe in ingenuity… The economy to regain… We’ve helped over 5 million people, let us help you. [Ira Brody, Past Supreme Master, Omicron Upsilon 84] Well, I think everyone has about the same first impression of Howie and that’s that he’s the class clown. [Anthony Pell, Sigma Pi ‘87] He has an infectious sense of humor, not the best sense of humor in my point of view, but… [Michael Freeling, Sigma Pi ‘89] He was always the life of the party. [Ida Brody] And there’s a serious side to him, but he always wants to find a way to have fun with whatever he’s doing. [Gary Herman, Sigma Pi ‘88] He’s probably the nicest, most generous, loyal person you’ll ever meet. [Michael Freeling] Very, very family-oriented person, and if you’re a very good friend of his, he treats you like family as well. [Anthony Pell] He would always be there for me, if I needed him. Howie was always going to be a leader, not a follower. He’s definitely got that. He kind of inspires people through a combination of hard work and force of will, there’s no doubt there’s always that about him. [Gary Herman] But also just his unwillingness to fail and really just courage to try is something that I’ve learned from him. He just believes that he can succeed and he does it. [Michael Freeling] He just builds relationships. That’s what Howie is all about. He definitely has good relationships with a lot of people. [Howard Dvorkin] I like people. I don’t do it for any other purpose than I like people and I like conversing with people and it’s even better when those people that you’re talking to, you have something in common. [Michael Freeling] He understands the importance of relationships. [Gary Herman] He’s a very, very busy guy, but still always seems to make time – whether it’s early morning or late night, it doesn’t matter. He’s always happy to take a meeting, do a fundraising event, go to a networking event, likes to shake hands. But, you know, [he] especially likes to give back and help take care of the community that’s taking care of him. [Howard Dvorkin] It’s been a great journey [On-screen text] Howard S. Dvorkin. Personal Finance Expert. Chairman of Debt.com, Seasoned Talk Show Guest, Entrepreneur