Dvorkin On Debt: Blowing Up The Auto Bubble 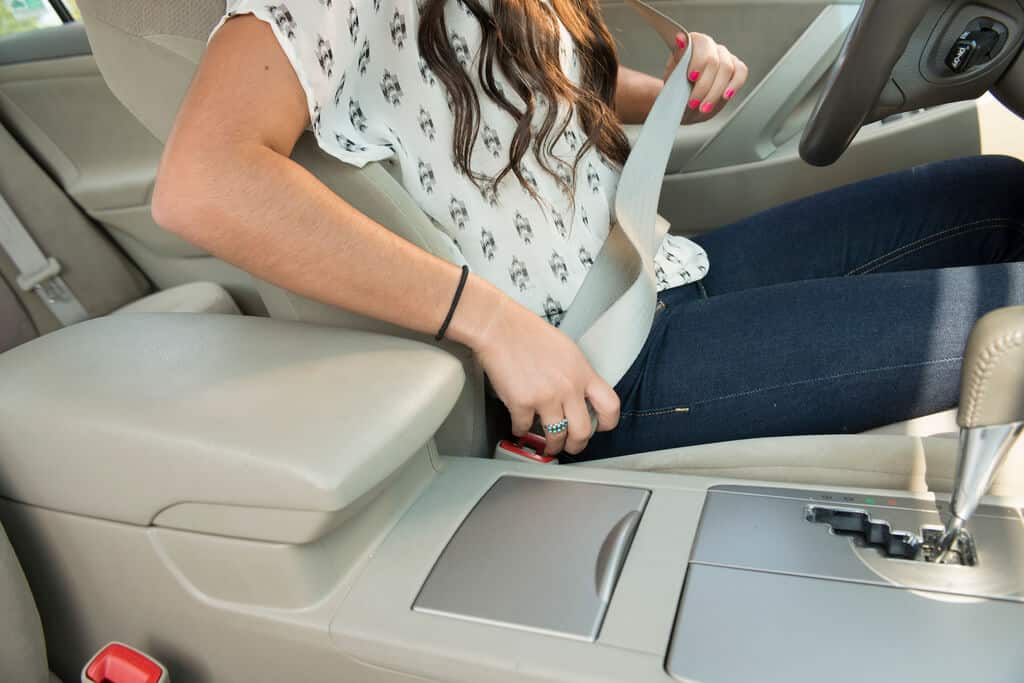 Remember this summer, when everyone predicted the next big financial crash? It might not happen.

You know a financial story is warming up when it appears in both The Wall Street Journal (“Subprime Flashback: Early Defaults Are a Warning Sign for Auto Sales”) and The New York Times (“In a Subprime Bubble for Used Cars, Borrowers Pay Sky-High Rates”).

However, you know it’s white-hot when it bleeds into both liberal and conservative political journals. (“America’s next big rip-off: Cars are the next subprime crisis!” declares the liberal Salon.com. “Why The Auto Loan Bubble Is As Important As The Student Loan Bubble,” warns conservative The Federalist.

Do you know which trusted source I rely upon for such news? Experian. Yes, one of the Big Three credit bureaus. Why? Because it’s in the company’s best interest to be accurate. Experian doesn’t care about clicks, it cares about its customers, who need sober, straight details.

Findings from the Q2 2016 report show that while both 30- and 60-day loan delinquencies were up slightly, the combined subprime and deep-subprime share of new and used auto loans and leases dropped from 23.3 percent in Q2 2015 to 22.8 percent in Q2 2016.

…and if that’s just a little too dense to parse, let’s hear from a human being.

“Automotive lenders seem to be keeping cool heads when it comes to how much risk they are willing to take with subprime and deep-subprime customers,” says Melinda Zabritski, Experian’s senior director of automotive finance. “Yes, subprime and deep-subprime loans are growing, but the entire market is growing from a volume perspective across all risk tiers. In fact, the subprime loans have actually dropped as a percentage of the total market. That, combined with only a slight uptick in delinquencies, makes clear that the sky is not falling.”

Of course, I distinctly remember many experts insisting the housing bubble was a myth, too. Fortunately, a crisis like that sobers up ebullient experts for quite a while, and they behave more cautiously. As a personal finance expert who’s seen too many Americans crushed by debt, I’m much more uneasy about even the possibility of another loan bubble. However, I also don’t want to create panic where none should exist.

Bottom line: If you read breathless headlines about looming financial disasters, take a deep breath and consult not just the mainstream and political media. Check with your favorite financial source, too.