Dvorkin On Debt: How To Collect From A Debt Collector 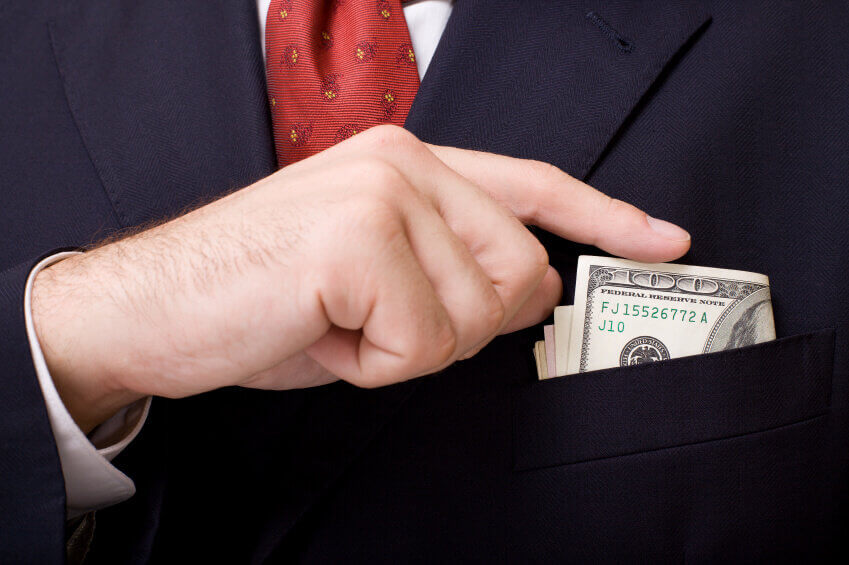 Can you really profit off your debt collector? This woman did!

A woman named Maria Guadalupe Mejia has gone from being harassed by a debt collector to collecting $83 million — from that same debt collector.

Mejia was pursued by one of the nation’s largest debt-collection firms, Portfolio Recovery Associates. The reason: PRA wanted Mejia to pay off a $1,000 credit card debt. The 51-year-old woman said the debt wasn’t hers, and it turned out she was right.

Yet according to the National Public Radio affliliate in Kansas City, Missouri, the debt collection firm still came after her.

“This company has gained a reputation for taking no prisoners,” one of Mejia lawyers told station KCUR. “And so, among consumer lawyers, they are known to be very aggressive in litigation and to not stop; even when they’re wrong, they’re just not going to stop.”

They didn’t stop. PRA served a lawsuit at Mejia’s home and pursued the case for 15 months, without either checking into her claim or simply ignoring it. An outraged jury found PRA violated  the Fair Debt Collection Practices Act and awarded Mejia $250,000. Then the jury demanded PRA pay nearly $83 million for “malicious prosecution.”

That amount is likely to be overturned on appeal, which PRA is definitely doing, because that huge amount represents half of the company’s income from last year.

Still, Mejia will be compensated for her stress (she cried as the jury verdict was read) and time. Perhaps, just perhaps, PRA will reflect on its aggressive tactics, and others will also benefit from this case.

Debt.com also offers ways to end that harassment if you’re already suffering from it. Simply call us at 1-888-459-5452 to learn more. While we can’t deliver millions of dollars like Mejia received, we can certainly give you the peace of mind she now has, without a collector harassing her.