Dvorkin On Debt: ID Theft Is A Chronic Condition 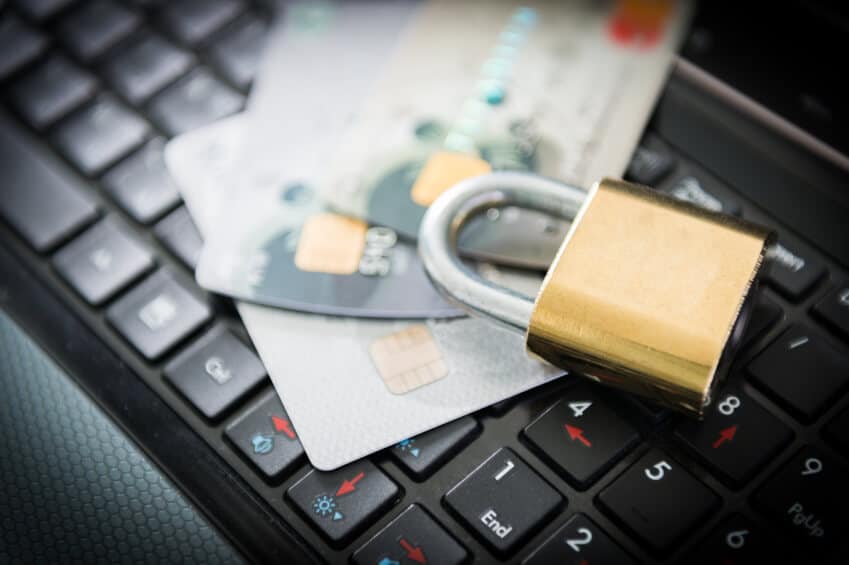 We're not going to get rid of it. So let's manage it.

This isn’t a riddle, although it sounds like one: How is identity theft similar to the common cold?

Sadly, the answer isn’t amusing. Identity theft now spreads as easily as a cold, but fortunately, many of us know how to lessen the pain. The secret is fighting them off early.

A new report from the American Institute of CPAs claims half of all U.S. adults says it’s “at least somewhat likely they will suffer some financial loss in the next year due to identity theft — and one in 10 say it is very or extremely likely.”

Sadly, that’s not pessimism. It’s realism. Debt.com has previously reported that many big companies “average 78 computer security investigations per year.” Meanwhile, many reader questions I answer are about identity theft and the tactics for avoiding it.

Thankfully, there was a bright spot in all this gloom…

The vast majority of Americans (93 percent) affected by identity theft took action to fix it.  Approximately three in four (72 percent) contacted their credit or debit card company to set up additional protections and half (50 percent) used cash or checks more often.

It’s inevitable but can be treated

This reminds me of how you fight off a common cold. Sometimes, no matter how much you exercise and eat right to maintain your immune system, you still get sick.

Likewise, even if you use your credit cards sparingly, never log into suspicious sites, and never surrender your personal information to people you don’t know, you can still become an identity theft target.

However, when you get a cold, what do you do? If you want to recover quickly, you act quickly. You rest, you take over-the-counter medication to ward off even worse conditions, and you eat cold-fighting foods.

Likewise, when you think you’re suffering from identity theft, you take action. First, you look for the signs of identity theft. Then you report it. It’s become much easier to do both, because with so many suffering, our society has adapted and become efficient at fighting the scourge.

That sounds encouraging and depressing at the same time, doesn’t it? If you want to engage in some healthy prevention, I suggest signing up for credit monitoring. Like cold medication, there’s no shortage of companies offering this service, although Debt.com partnered with Credit Power because it’s among the most reliable — and the most affordable. Check it out.