Dvorkin On Debt: The New American Dream Is A Better Reality 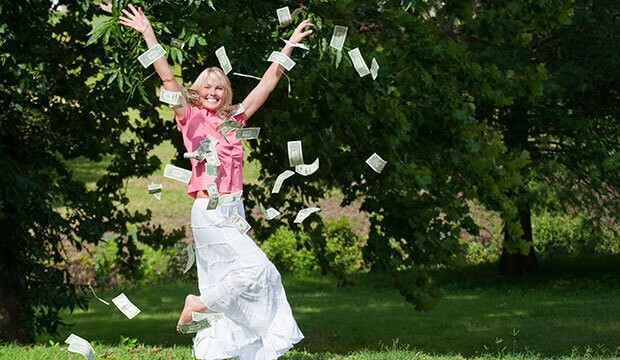 We're changing how we view "the pursuit of happiness," and that might mean spending less.

Americans have moved away from a belief system dominated by financial achievements; and have moved toward a desire for a healthy mental and physical life.

For financial experts like myself, that might seem like dour news. It’s not. I’m ecstatic about the findings in this report, called The American Dream: A State of Mind by an independent market research firm called Lifestory.

For almost three decades, I’ve consulted with all kinds of Americans who have one thing in common; They’re in financial trouble. The major reasons? Usually divorce, medical crisis, and job loss.

While these catastrophes can happen suddenly and unexpectedly, the other big cause of debt is completely avoidable: Simply spending too much money on too much stuff.

I see it all the time. Otherwise intelligent adults believe they can buy the “pursuit of happiness” mentioned in the Declaration of Independence. When they find out they can’t, they often need professional counseling to dig themselves out of credit card debt.

After the Great Recession, I of course was quite busy helping thousands of Americans who faced losing their savings, houses, and retirement nest eggs. However, if there was any silver lining at all, the Lifestory study says its this…

This cataclysmic economic event caused people to question the value and purpose of acquiring goods and services derived from one’s financial well-being. Our research found a greater importance being placed upon mental and physical well-being.

If that means more Americans exercise their bodies than their wallets, that’s an excellent development. I just hope it doesn’t go wrong: Will Americans simply start overspending on health products instead of clothes and cars?

I also hope this new-found emphasis on quality of life — rather than quantity of possessions — doesn’t mean Americans start ignoring the basics of responsible money management. Debt.com has spent a lot of time to create a free, comprehensive Education Center that offers proven advice in plain English. We also offer free credit counseling by calling 1-800-810-0989.

I’d love nothing more than to shut down Debt.com because no one needs advice for getting out of debt — because the problem of debt no longer exists. Until then, I hope The American Dream is still achievable for all Americans.