Dvorkin On Debt: What You Can Learn From Ryan Lochte's First Credit Card 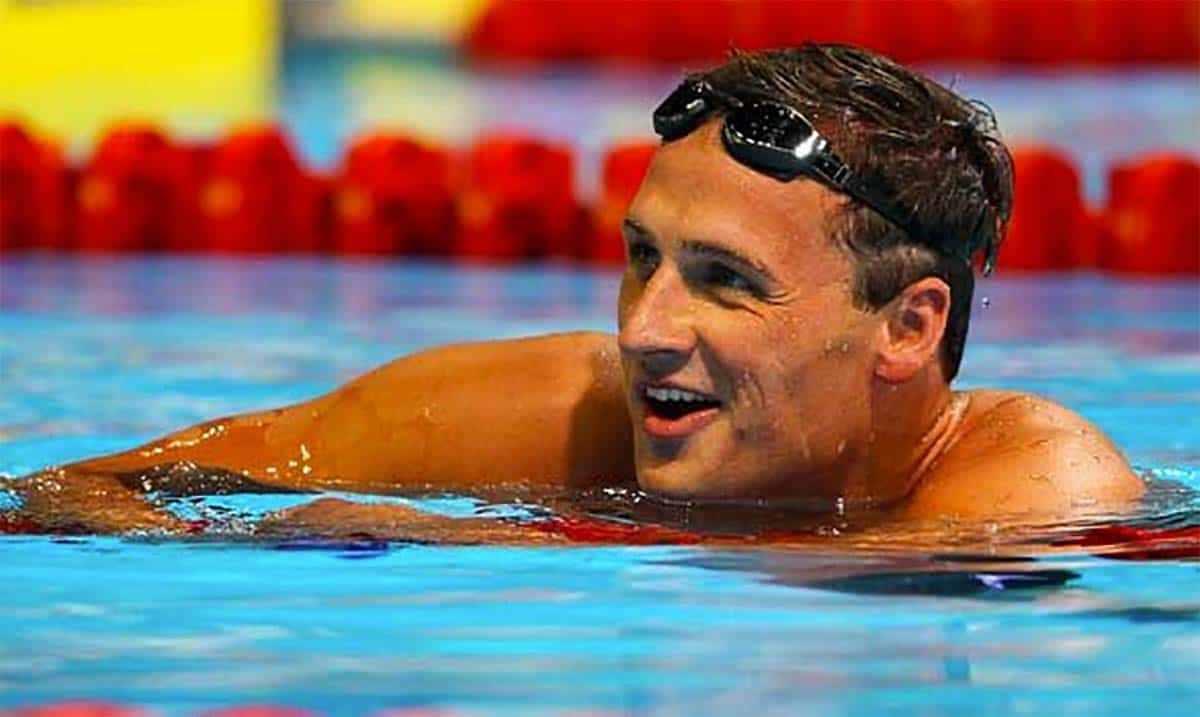 The swimmer, dancer, and Debt.com spokesman just got a credit card. Here's why that matters.

Last month, New York magazine flew a reporter to Los Angeles to interview Ryan Lochte. The world’s second-winningest Olympic swimmer (after Michael Phelps) was still cruising through the early rounds of Dancing with the Stars, and the New York reporter wanted to know more about that, as well as his fiancé, Playboy model Kayla Rae Reid.

The reporter also asked about the “international furor” Lochte caused when he lied about “a robbery in Rio to cover up a night of drunken carousing.”

“I was at my lowest low. The darkest place of my life,” Lochte said.

As it turns out, Lochte recently received his first credit card, and he’s dying to use it. “I’m so freaking excited,” he says.

When I ask how it is possible that, at 32, he has never had a credit card before, a cloud of confusion passes over his sunny expression. “I don’t know,” he says slowly. “Everything was like … automated. My entire life.”

While the New York reporter and her readers will surely laugh at this, I can’t afford to. As a CPA and credit counselor for more than two decades, I have mixed feelings about Lochte getting a credit card for the first time in his thirties.

First, I’ve generated my own controversy over the years for advocating every American goes cold turkey from their credit cards at least once in their lives. I wrote in my second book, Power Up…

Learning to live without a credit card is an integral part of financial empowerment. The lessons you discover will add to your building blocks that will eventually lead to your financial independence. Those who don’t use credit cards take money much more seriously than credit card users. The act of physically handing over the dollars to a cashier or waitress generates a feeling of loss. The money is gone.

Lochte could easily and literally lose a fortune if he’s not savvy about his brand-new credit card. Celebrities with more money than Lochte have gone broke before, as Debt.com has graphically illustrated.

Then again, learning how to use a credit card has become a needed skill in today’s world, much like smartphones have gone from personal luxury to business necessity. When my parents were Lochte’s age, they didn’t know what Experian, TransUnion, and Equifax were. Nowadays, Debt.com has interns who can’t get a credit card because they don’t have a credit history, which is why they wanted a credit card in the first place.

So I have some advice for Lochte, who’s also Debt.com’s spokesman for giving everyone a second chance to a successful financial life. These tips apply to anyone signing up for their first credit card, at any age…

5 things to know about your first credit card

1. A, P, and R are the most important letters. If you  don’t know what annual percentage rate means (APR for short) you’ll find out quickly after your first few statements — and it will be a painful lesson. Learn how credit card APR really works.

2. Rewards aren’t always rewarding. Free airline miles, gasoline, and cash back are alluring, but if you don’t read the fine print, you’ll end up paying more than you earn. Think about it this way: Why would credit card companies give away money? Answer: They know many customers will make costly mistakes. Learn about balancing credit card rewards with low APR.

3. Pay attention or pay penalties. If you pay your bill in full each month, you can earn big rewards and a high credit score. Alas, I’m frequently, asked, “What happens if I stop paying my credit cards?” The answer is, “Nothing good.” Click the link to find out why.

4. All credit cards are the same shape but not the same thing. They all offer slightly different terms, which means some are better for broke college students while others are better for those who want to save up airlines miles. There are even credit cards specifically for people who have bad credit.

5. If you get in too deep, you can climb out — with a helping hand. If you can’t resist the urge to run up your credit cards, you’ll quickly get in over your head. Because Debt.com is all about second chances, we can tell you how to get out of debt safely and effectively. We can even show you how to work with creditors to make debt more manageable.

Follow this advice, and read Debt.com occasionally, and you won’t need a second chance to make your first credit card a success.