Dvorkin On Debt: Who I'm Endorsing 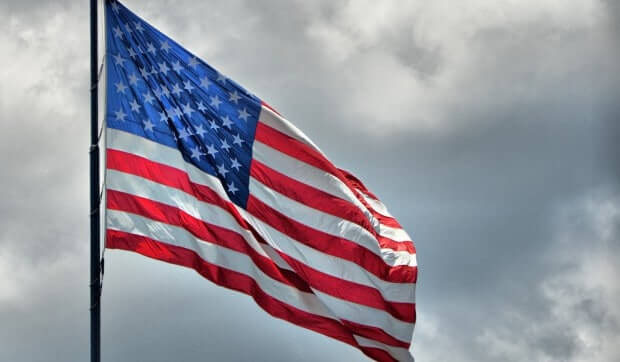 It's not a candidate. It's an attitude.

I’ve been a CPA, credit counselor, and financial author through a half-dozen presidential elections. Like all my peers, from Steve Rhode to Stacy Johnson, I never issue an endorsement — because I care more about Americans electing to eliminate their debts than electing any particular candidate.

As I’ve said before: Presidents come and go every few years, but debt can linger your entire life. Still, I can make several observations ahead of next week’s big day. Now that the campaigning and debating are nearly over, here are three financial takeaways…

1. Someone always pays for “free”

Hillary Clinton picks up Bernie Sanders’ promise of free college. Donald Trump vows that he can balance the federal budget with “no changes” to Social Security, which will be insolvent if nothing changes. Both candidates have made campaign pledges that just don’t add up.

While we all know there’s no such thing as a “free” government program, where can we find a dispassionate accounting of the real numbers? I recommend a nonpartisan organization with a boring name: the Government Accountability Office. The GAO’s reports can be rather dry (although as a CPA, I find them fascinating), but you can search the Internet for “GAO” and a political candidate, then read up on how mainstream media explains its findings.

There’s also the Committee for a Responsible Federal Budget, which writes in plainer English and has criticized both presidential candidates.

When Bill Clinton won the presidency twice in the 1990s, his motto was, “It’s the economy, stupid.” It was a quick way to focus his campaigns on the most important goal: Keep Americans working, so they can keep their Constitutional right to the pursuit of happiness.

What’s happened since then? The economy has left some folks behind, and neither party realized this simple truth: When I get laid off, the unemployment rate is 100 percent.

Every American who’s willing to work hard deserves a job. When you choose candidates for president, Congress, or mayor, keep them focused on jobs for those who want to put in the hours. Sure, there are malingerers out there who want to take advantage of the system, but I believe most Americans want the dignity of a good job, and they want the respect that comes with an earned paycheck — if for no other reason than to teach their children how to grow up right.

3. Why can’t your government play by the same rules as you do?

I’ve long said Americans get their bad habits about their personal credit cards from the bad habits of their government about running up huge deficits. This isn’t partisan — both parties do it.

Yes, I realize it’s a simplification to imply the federal government should operate under the same financial rules an individual does. Still, it’s not that much of a simplification. Americans aren’t just living with massive debts — credit cards, mortgages, student loans, auto loans, personal loans — they also live with the stress of all that debt.

Yet the federal government doesn’t seem stressed out at all about its ever-increasing debts. This presidential campaign barely brushed by the topic. In fact, when FOX anchor Chris Wallace asked both candidates about it during the third and final debate, they simply denied reports from Committee for a Responsible Federal Budget that their numbers didn’t add up.

“I do not add a penny to the national debt,” Clinton countered.

I believe the federal government needs credit counseling. The first step in conquering your debt is similar to conquering any addiction: Admitting you have a problem you can no longer manage on your own.

When will presidential candidates admit they have a budgeting problem? When you, the voters, tell them.