Good And Bad News About Recession 2018 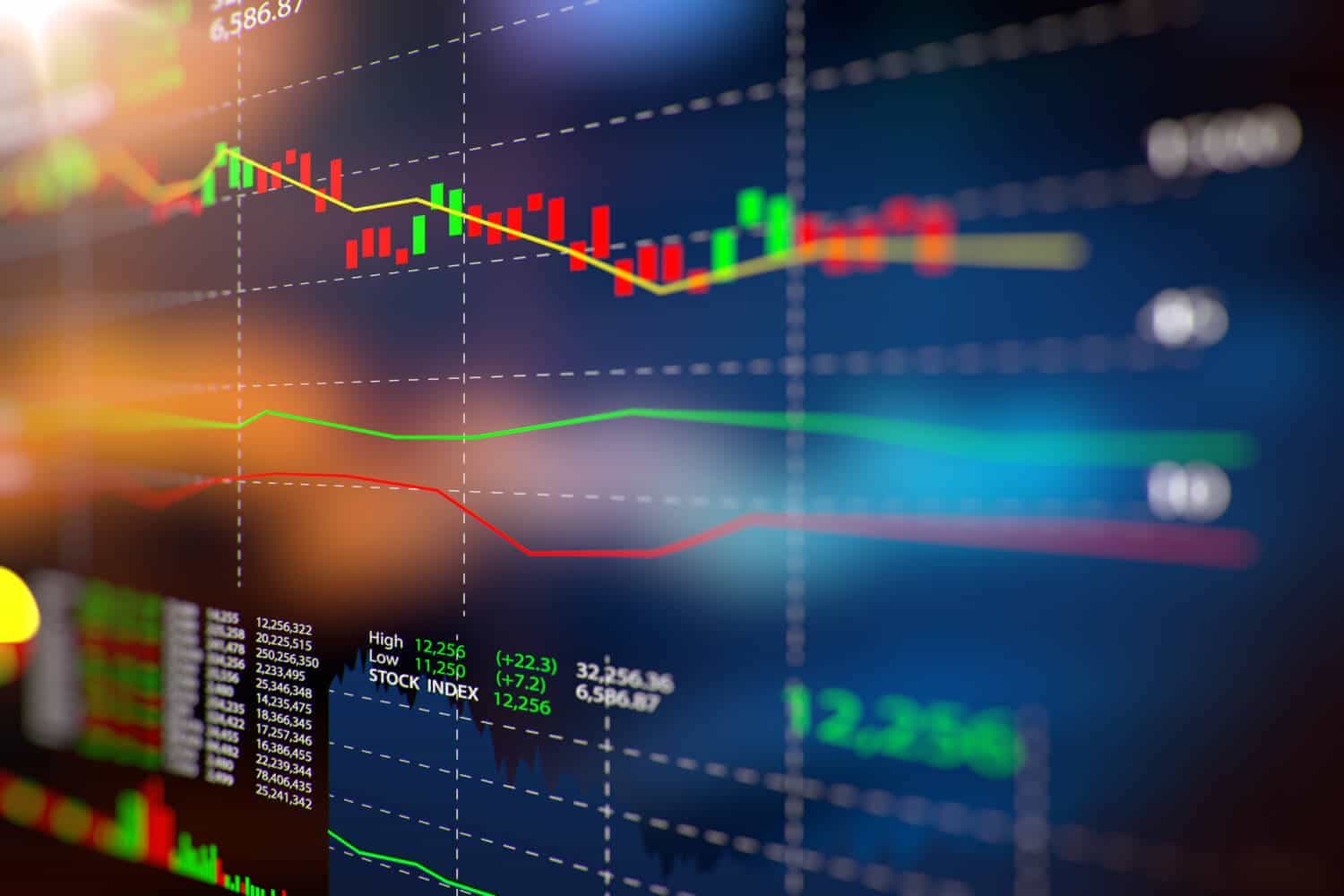 The economic recovery is literally one step forward, one step back.

Predicting recessions is depressing. It’s one of the few times in life you pray you’re completely wrong.

I’ve already predicted a Trump Recession in 2018  — although I’m clear it won’t necessarily be his fault. Regardless, recessions are often named after presidents.

I published my prediction on January 16. A week later, CNBC ran this headline: Trump will preside over the next recession, strategist Ed Yardeni says. It’s now a quite common prediction, based on many sweeping economic factors.

However, recessions don’t strike everyone equally. Some Americans weathered the Great Recession better than others. So I’m always on the lookout for research that reveals that financial resilience or brittleness of various sectors of American society.

Recently, the news has been mixed…

You’d expect military families to exhibit more discipline than the rest of us, but many Americans don’t know how that discipline extends into family finances. There are even organizations that help with financial training, like Army OneSource.

It’s perhaps no surprise then that First Command Bank’s latest study shows, “America’s career military families are making frugal plans for this year’s annual pay raise, with a focus on investing the new dollars in their financial futures rather than bumping up household spending.”

Almost half are planning to put at least a chunk of their next raise into savings, while 43 percent will use some to pay down personal debt. Only 23 percent plan to “pay for a major purchase.”

If the rest of the country would do these same things in the same percentages, the depths of the next recession would be shallow indeed.

I don’t discuss investing very often, because I don’t recommend that (beyond an emergency fund and retirement savings) until my readers get out from under their crushing personal debts.

However, I study investment news because it can shed light on the overall condition of America’s personal debt. Case in point: “Six in 10 investors have delayed or will delay a major life event due to their current financial situation.”

That’s the conclusion of a study by MFS Investment Management, which adds, “Seven in 10 Generation X investors say they have delayed, or expect to delay at least one major life event, such as buying a house, saving for their children’s education, starting a new career and ultimately, retiring.”

This is especially depressing since investors are supposed to be financially savvier than the general population. I learned decades ago that isn’t always true when I was counseling families who lived in big houses and drove big cars — and had big debts. Still, if investors are struggling to make ends meet, that doesn’t bode well for those without enough to invest.

I can’t tell you how many Americans I’ve spoken with who lament their debts but, when I sit with them, say, “Howard, I can’t draw up a monthly budget, it takes too much time.”

So I was pleased to read a new study from the American Institute of CPAs that concludes, “Many Americans value their money more than their time.”

Even better, 47 percent say technology has “helped them with their financial budgets.” This is one of my crusades since secure online tools like Mint and Powerwallet make it easy to create and follow a monthly budget.

What money woes keep you awake at night? According to a CreditCards.com report, 38 most fear health care bills, while 37 percent worry most about retirement savings.

Next comes “educational expenses” (34 percent) and mortgage and rent bills (26 percent). Surprisingly, with credit card debt topping $1 trillion this year, only 22 percent are kept awake by their balances.

Interestingly, right before the Great Recession, 56 percent of Americans reported “losing sleep over one of these five topics.” In 2009, at the height of the economic turmoil, that number climbed to 69 percent. Today it stands at 65 percent.

That gives me pause. It means since the recession, the numbers from economists may have improved, but the number of Americans still losing sleep over their own economies hasn’t gotten much better.

Overall, this good-news-bad-news situation is fairly typical of a slowly recovering economy. The issue for me — and the reason I’m not backing off my recession prediction — is that the bad news has been largely offsetting the good news for years now. A day of reckoning may be at hand.

Home » Dvorkin On Debt » Good And Bad News About Recession 2018