Money Can’t Buy You Love – But It Can Ruin It 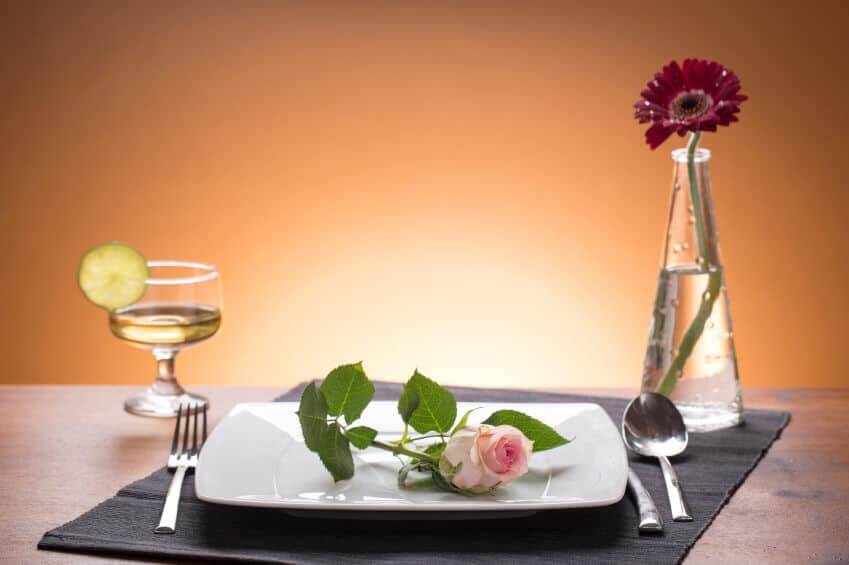 It’s not a romantic topic, but it’s perhaps the most important one.

There are many reasons why we fall in love, but there’s one big reason we fall out of it: money.

Valentine’s Day is over, but the lessons aren’t. Every year leading up to the lovers’ holiday, companies commission opinion polls for two purposes:

Now that the roses have wilted, I’ve culled all the money-related Valentine’s Day surveys and plucked the most interesting tidbits…

Hiding money from the one you love

Have you ever spent more than $100 without telling our partner? According to CreditCards.com, 41 percent of us have. Meanwhile, 19 percent have hidden purchases of more than $500.

Who are the worst offenders? “Men are almost twice as likely as women to have spent more than $500 without notifying their spouse or partner,” CreditCards.com says.

Why we break up

Being “secretive about finances” is one big reason relationships fail, according to GoBankingRates. Nearly 36 percent of couples say that’s their “biggest financial turnoff.” That’s just shy of the nearly 38 percent who say “overspending” is what drags down their relationships. Next on the list is “too much debt” at just over 32 percent.

Interestingly, being “too cheap” is just under 20 percent. The conclusion? We’re turned off more by spending too much than too little.

And now for some good news

Love-and-money research isn’t always depressing. GoBankingRates also asked, “How much do you feel should be spent on an engagement ring?” The results were encouraging: 36 percent aid less than $1,000 and only 17 percent said, “money is no object.”

Now, I’m not a cold-hearted or unromantic person, but I’ve seen too many couples overspend on their engagement and wedding – then argue about money so much, it tears apart their relationship. As you can see from the previous studies, that’s a major reason couples split up.

Conclusion: Love is powerful stuff, but money can erode it over time if you’re not careful.