Mostly Depressing, Occasionally Rewarding: When Your Job Is Helping Americans Get Out Of Debt 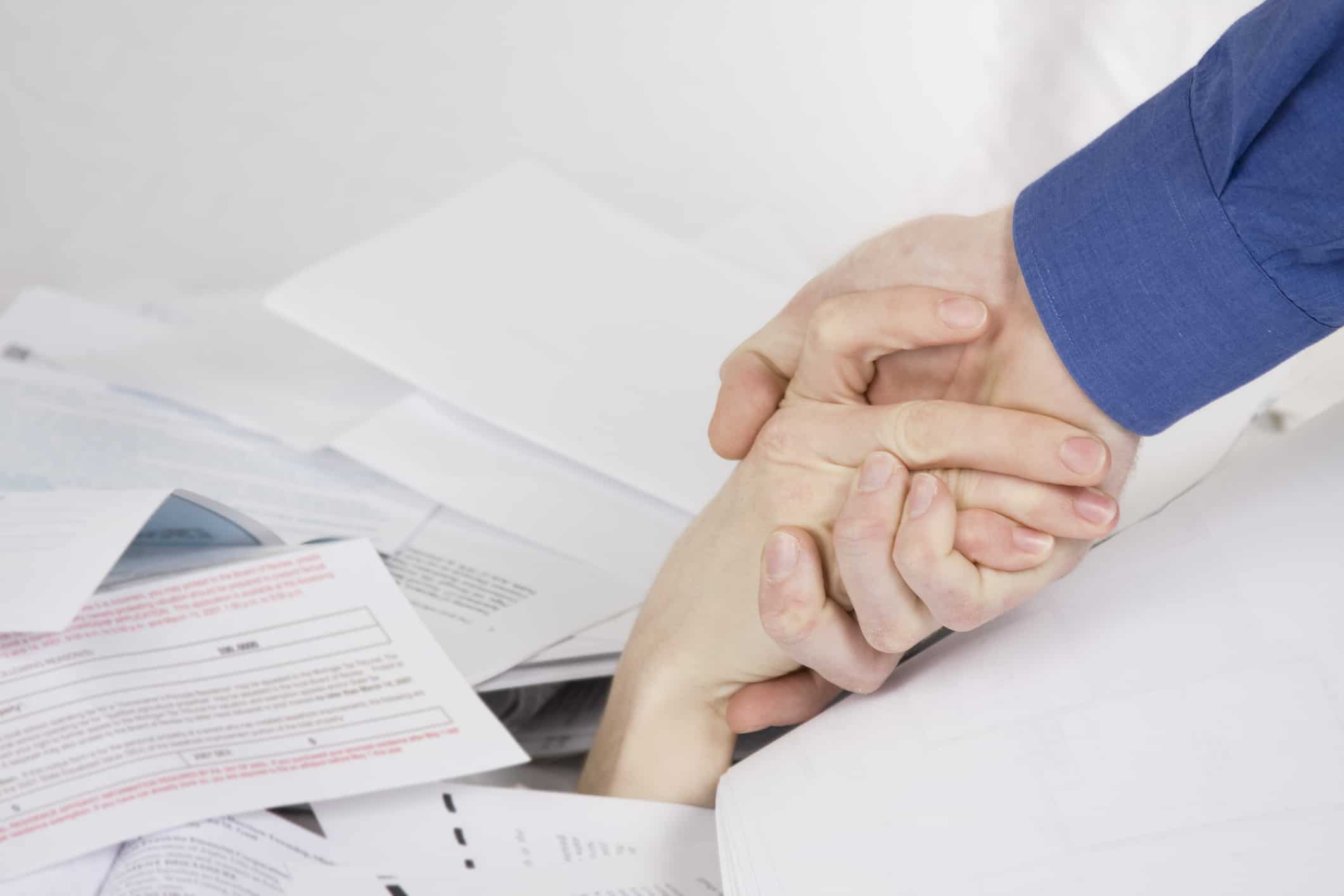 I talk to Jack Phan, president and COO of one of the nation's best and oldest personal finance websites.

Don’t get me wrong, I love my job. It’s just that sometimes it hurts.

I’ve spent two decades counseling Americans on how to get out of debt — and stay out. Yet over all those years, both credit card debt and student loan debt have surpassed $1 trillion.

Obviously, I’m not making as big a difference as I had hoped. I won’t stop trying, of course, and I’m always bolstered by the success stories I hear. I’ve received letters, emails, and phone calls of appreciation, and those sustain me.

Also sustaining me: My fellow personal finance experts, who also take the long view. One of the best is Jack Phan, president, and chief operating officer of Money Crashers.

While Money Crashers’ editors and writers have been interviewed by Good Morning America, CNN, and The Wall Street Journal on topics like financial mistakes to avoid, Phan stays out of the spotlight. He runs Money Crashers as a business, albeit one with a noble purpose..

Debt.com caught up with him recently at a convention called FinCon, and we caught the elusive Phan on film…

The following transcript is for the featured video titled: “Expert Opinions with Jack Phan President & COO of Money Crashers”

You become knowledgeable. There are so many resources out there, and Debt.com is a great resource to provide that knowledge. Don’t be afraid to look in and find out. There is always a way to get out of debt, whether you go down the path of bankruptcy or if you avoid it there’s knowledge and just be able to understand what’s available. Don’t try to run from it. That’s the worst thing you can do. If you see a dog chasing you and you keep running, its instincts are going to be to chase you.

Phan and I share a common problem: We run businesses that get people out of debt, but we also need to make a profit. So when we refer someone or charge someone for a service, we make damned sure they’re paying only a sliver of the thousands they’re saving. Otherwise, why are we in this business?

Phan wants to take the intimidation out of debt. That’s why he’s doing this instead of something else — and he’s done many other things. He’s also learned from both the successes and failures, just as Money Crashers instructs its readers to do with their personal finances.

“I once had an investment in a great idea,” Phan recalls. “LED lights for street lights – back in 2008, when it was something that wasn’t really out there yet. But the execution was not there. So I lost a lot of money on that deal. So here’s what I learned: Look at people who can execute, not people who have ideas.”

I couldn’t agree more. Like Phan at Money Crashers, I’ve fought hard to make Debt.com an un-intimidating place for Americans to get out of debt. It’s hard to do that while also making sure the lights stay on and the employees get paid.

Is it worth it? Phan and I agree again: Hell, yes. Even if we can’t stop the flow of red ink for most Americans, we’ll savor the financial freedom of those we do help. If you’re thinking about getting help yourself, I hope this gave you a look at the people who run those companies.

Home » Dvorkin On Debt » Mostly Depressing, Occasionally Rewarding: When Your Job Is Helping Americans Get Out Of Debt