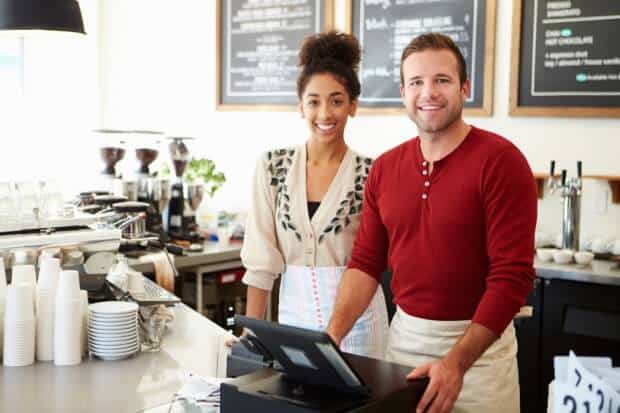 You can have a good idea, a lot of money, and a wonderful work ethic — and this attitude will doom you.

Last month, The Huffington Post interviewed me for a series of Q&As with entrepreneurs. Writer Brian Hughes is trying to see if these self-starters have certain traits in common. I only hope my answers were as insightful as the questions.

One topic we didn’t discuss was the psychological makeup of successful entrepreneurs. I’m not talking about “hard-working” or “straight-talking” or “thick-skinned,” although all three traits are crucial. Instead, I’m talking about the one trait that will doom even the keenest entrepreneur.

It’s not arrogance. While not an attractive trait in, say, romantic relationships, arrogance is sometimes necessary. Not in a “I’m-better-than-you” way, but in a “I’m-not-listening-to-naysayers” way.

It’s not greed. In fact, true entrepreneurs are the opposite of greedy. Even “solopreneurs” know they need to forge strong business relationships, and you can’t do that if you always take without giving back.

It’s not ego. The most successful entrepreneurs can regale with you with tales of their own failures. Even Warren Buffett publicly admits he’s made big mistakes. Egotists don’t learn from their mistakes, but entrepreneurs have to.

No, the biggest mistake is pride.

Too many entrepreneurs are obsessed not with success but with acceptance. They start businesses they think will impress their peers and their pals. Instead, they should start businesses that interest them beyond the desire to make money.

That’s why my Q&A with The Huffington Post was mostly about the less-than-sexy topic of getting out of debt. As a CPA for a national firm, when I decided to strike out on my own, I chose a field I knew something about: personal debt. I watched too many Americans making too many mistakes and then paying for those mistakes the rest of their lives.

Now, if I cared what everyone else thought, I would have gone into investment banking or some other profession that catered to the well-to-do. I would have opened an office in a shiny, tall glass building and met with wealthy clients all day.

Instead, my office is on the second floor of an old building, all the way in the back corner overlooking an alleyway. It’s a nice office, don’t get me wrong, but it’s not an ostentatious display of wealth. I don’t care about who I impress. I care about who I help.

Another lesson I didn’t get to share in The Huffington Post is this: Serial entrepreneurs should build upon their customer base. Because I got my start in credit counseling, I’ve invested in other businesses that also help customers who struggle to make ends meet. That could mean graduates struggling with student loans or small businesses who need a short-term loan.

Finally, I didn’t get a chance in The Huffington Post to out the greatest asset for teaching entrepreneurship to young people: Junior Achievement. I’m a big supporter, and any successful entrepreneur should be, too.