What Do Shoplifting and Identity Theft Have In Common? 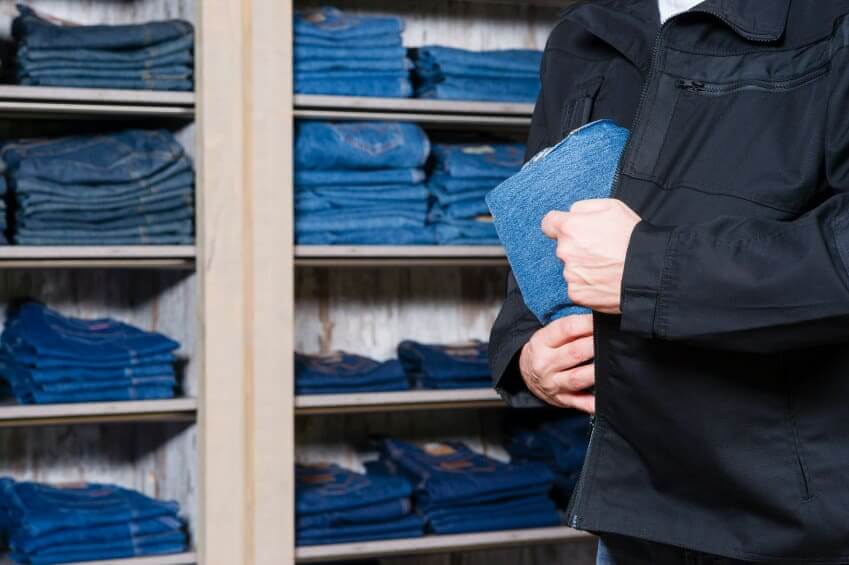 The answer may depress you. It depresses me.

Anyone who’s ever worked in retail — whether it’s a summer job as a teenager or a long career as a store manager — knows that shoplifting is a costly and stubborn problem.

How costly and stubborn? New data is shocking.

“Over 1.2 million shoplifters and dishonest employees were apprehended in 2014,” says the 27th annual Retail Theft Survey. That’s more than 3,200 cases a day, and it only covers “25 large retailers.”

Sadly, the number is rising, up more than 7 percent from the year before.

Of course, you might be thinking, Hey, it’s great these stores are catching more of these criminals! That’s good news, right? Not really.

It costs money to catch a thief

While those 25 retailers recovered more than $225 million, they also spent money getting it back; both in staff time and on high-tech gadgets.

“Something has to change,” says Mark R. Doyle, president of Jack L. Hayes International, which sponsors the annual shoplifting survey.

“I believe the solution starts with education. Educating the public as to the severity of the theft problem and how it negatively effects them on a daily basis,” Doyle says. “Educating our elected officials as to the negative impact theft plays on our communities and economy. Also, we need to do a better job educating our school-aged children to the consequences of theft and the seriousness of the problem.”

So what does this have to do with identity theft?

For starters, the retail theft report makes you wonder: If retailers can’t stop shoplifting, how are they going to stop thieves from lifting my credit card information from their data banks?

Shoplifting prevails — despite high-tech cameras and inventory-monitoring software — because human beings are both lazy and aggressive. Namely, employees can become lazy about monitoring for bad behavior, while thieves have all the motivation they need to find new ways to steal.

The same happens with identity theft.

Debt.com has previously reported on how little Americans do to protect their vital information. Now a new report shows that, “70 percent of consumers lack a high degree of confidence that their passwords can adequately protect their online accounts.”

Here’s one reason: “54 percent use five or fewer passwords across their entire online life,” according to the report, from a security firm called TeleSign. Even worse: “22 percent use just three or fewer.”

While those people are too lazy to think of a new, longer password, identity thefts are spending countless hours figuring out new ways to rob you.

Here’s another sad comparison between shoplifting and identity theft: While big retailers can afford the latest technology to fight shoplifting, the smaller ones can’t. When it comes to identity theft, it’s the same.

A company called RSA just released its first Cybersecurity Povery Index. “Poverty” might seem an odd word to use next to “cybersecurity,” but the index interviewed 400 security professionals at various companies and found “45 percent admit inability to measure, assess and mitigate cybersecurity risk.”

Why? It’s expensive to train staff to find these risks, and since they keep changing, it’s even more expensive and time-consuming to stay trained.

So where does that leave you? In a lurch if you don’t take control of your own security. If you’ve learned anything today, it’s not to trust others with your own security. Check out Debt.com’s free educational section, How to Prevent Identity Theft and consider signing up for online ID theft protection.

However, if you do nothing else today, do this now: Change those passwords.

Home » Dvorkin On Debt » What Do Shoplifting and Identity Theft Have In Common?