What Young People Don't Know About Money Is Hurting Them 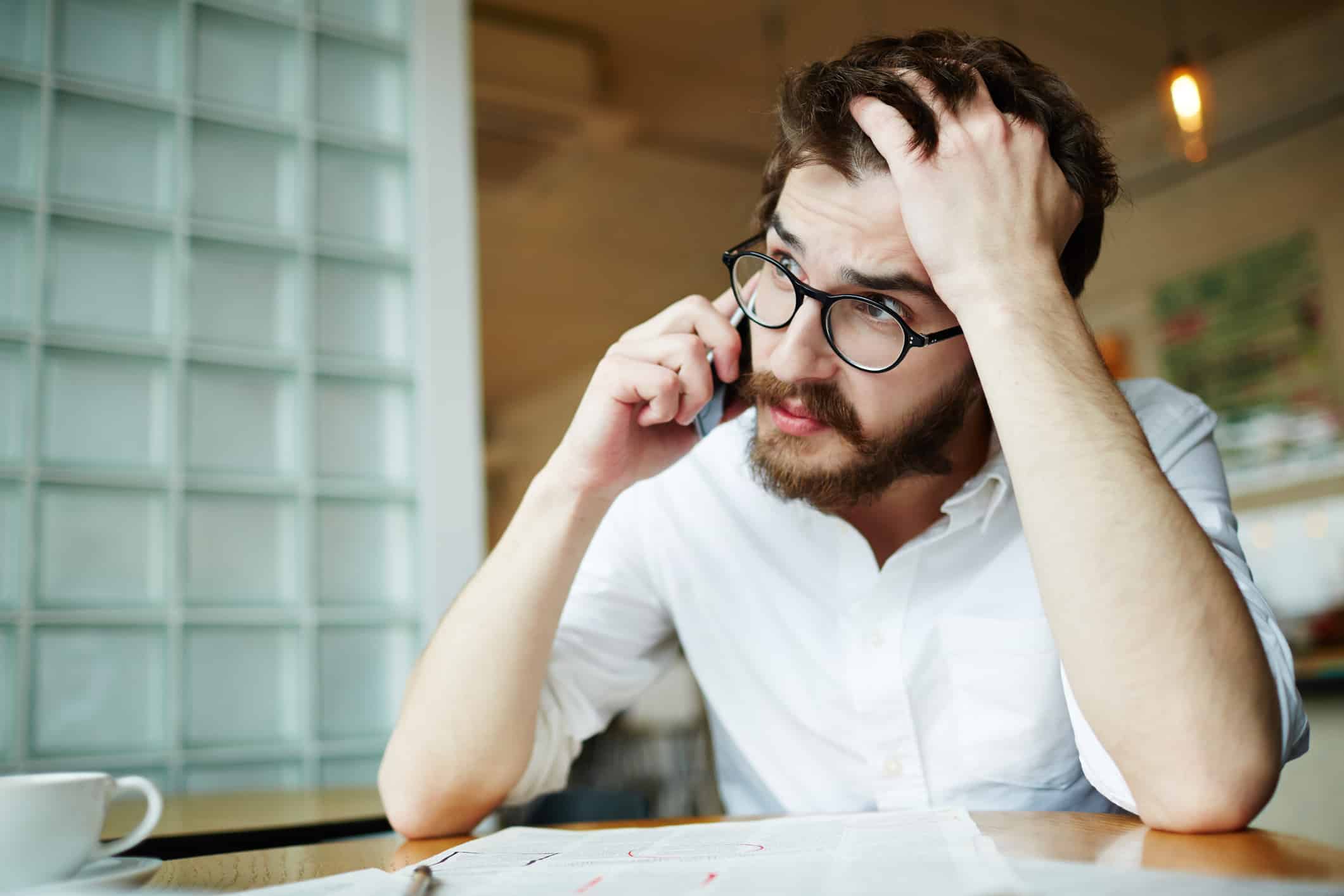 If they're not careful, it might also kill them.

Nowhere is that more obvious than in personal finances.

I’ve written before about my anger and disappointment that the greatest financially successful country in human history doesn’t teach money management to its schoolchildren. When they become young adults and head into the working world, they’re woefully behind on the basics of responsible spending and clever saving.

The online health insurance exchange eHealth recently conducted a clever poll, asking more than 1,700 young Americans what they thought was “a ‘fair’ price for health insurance” per month. “Fifty-two percent of young adults age 18-24 identified $100/month or less,” eHealth learned, even though ‘the average unsubsidized individual in that age band is paying $257 per month.”

Because no one teaches young people how health insurance works or how much it costs, many don’t even know what they don’t know. In other words, they could easily search the Internet to learn more, but it hasn’t occurred to them to do that — because we haven’t taught them the importance and costs of health insurance.

Making a dent in the rent

According to Zillow, the average cost of a house today is just over $213,000. Interestingly, that’s right in the neighborhood of this: “Generation Z can expect to spend $226,000 on inflation-adjusted rent in their lifetime.”

That’s according to a new study from an online rental search platform called HotPads. If you think that’s a lot, you’re right, because it’s “about $24,000 more than millennials and $77,000 more than baby boomers.”

Of course, homeownership isn’t for everyone, but I personally find young people don’t grasp the wisdom of spending less than 30 percent of your gross monthly income on rent. Then again, with rents rising so fast, it might not be possible. Still, I worry that the youngest generation isn’t aware of the best practices for buying the most expensive item they’ll ever own.

Here’s a surprising stat: “Nearly $9 trillion of household wealth and assets are expected to transfer from baby boomers to Gen X and millennial Americans in the coming decade.”

That’s the prediction from FIS, an international financial services company. The firm adds that only 10 percent of Americans even think about that. Sadly, that means if one or both parents die suddenly, they wouldn’t have any idea what to do next. Dealing with the grief from their loss would consume them, but since most Americans don’t have financial advisers, FIS says nearly half “would first turn to a friend or family member for inheritance advice.”

Of course, they might not know what to do, either.

CPAs like me are realists, so I don’t expect our educational system to change overnight and suddenly start teaching our young about fiscal responsibility. However, I am hopeful we can at least identify what millennials don’t know about money and enlighten Americans about where to find help when they need it. That’s why Debt.com exists. If you aren’t in debt and don’t need our help, I’m very pleased to hear that. Like a fire extinguisher, we’re here to put out the flames that are burning through your cash.

First, though, you need to know where the fire extinguisher is kept.