What's Red And Gray And On The Horizon? A Senior Citizen Debt Crisis 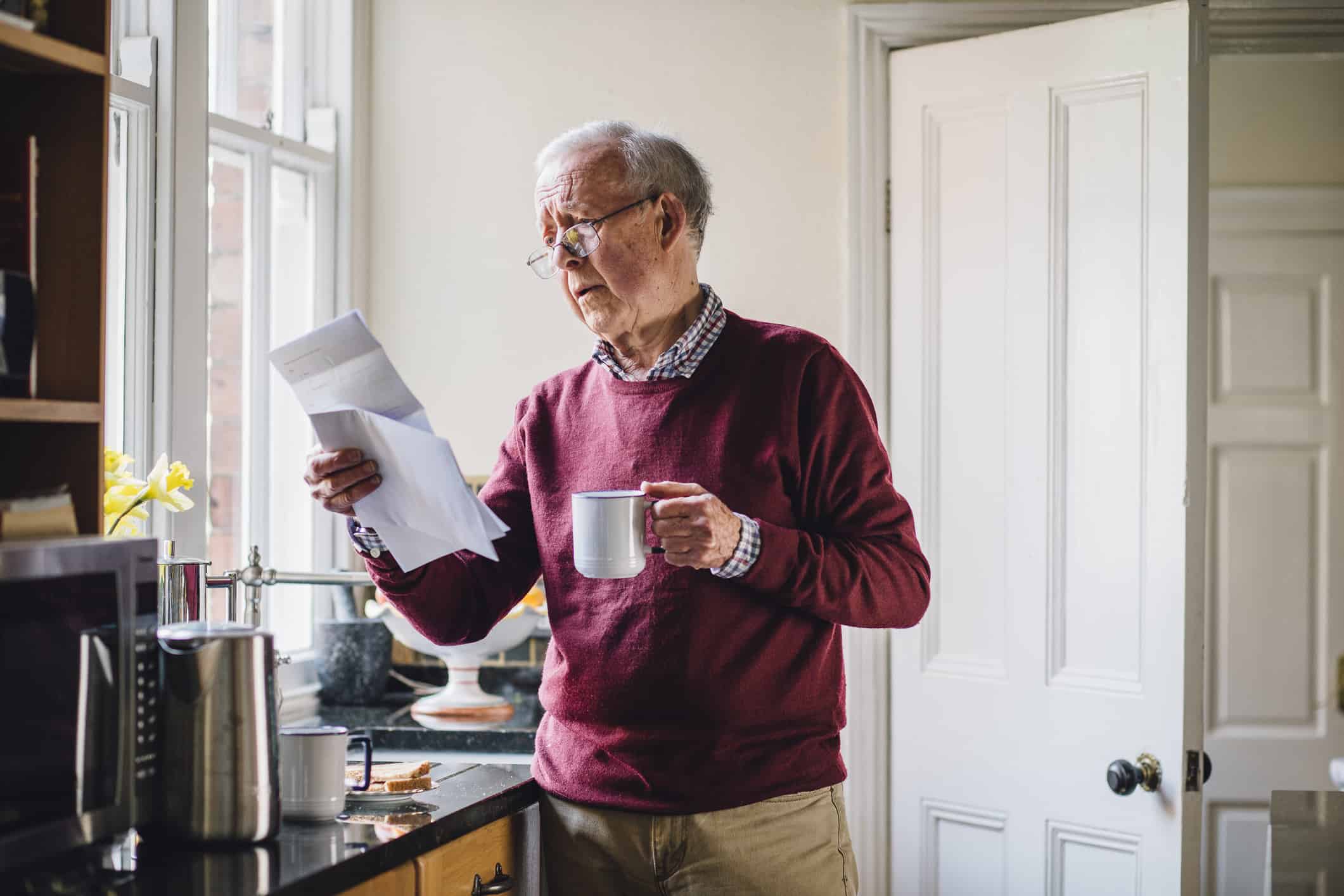 The oldest Americans are the most vulnerable to out-of-control personal debt.

Baby boomers are aging well because they’re exercising more and eating better than their parents. Sadly, their finances aren’t nearly as healthy.

I was worried five years ago when U.S. News reported, “The average household headed by someone age 55 or older had $73,211 in debt.” Now I’m downright scared — because household debt has only gotten worse.

Earlier this year, the Federal Reserve Bank of New York reported that total household debt for everyone surpassed $13.2 trillion. When numbers get that high, it’s easy to get numb, but realize this: That’s the highest ever. By a lot.

“The total is now $536 billion higher than the previous peak of $12.68 trillion, from the third quarter of 2008,” the New York Fed reported. The previous high was during the depths of the Great Recession.

A small number to go with that big number

I’ve been a CPA and financial counselor for more than two decades, so it takes more than one statistic to scare me. So here’s one final, terrifying headline from the researchers at Bankrate: “Most Americans don’t have enough savings to cover a $1K emergency.”

You read that right. Almost two-thirds of U.S. households don’t have $1,000 to cover an emergency — and at that dollar figure, there are many that can crush those folks.

That doesn’t even include a serious illness, a natural disaster, or (heaven forbid) a divorce or death in the family. While that makes all Americans vulnerable, it’s much worse for senior citizens. To put it simply, they don’t have the time to out-earn their problems.

What seniors need to do — now

The first step for seniors is no different than it is for anyone else facing a ton of personal debt: figure out just how much there is, then budget accordingly.

You’d be surprised how many Americans don’t have a budget. If you guessed almost a third, you’d be right. (That’s according to a recent Debt.com poll.)

The best way is to embrace technology. Programs like Tiller make it easy to budget online, even for seniors with limited computer skills. Even moderate online skills can help you save big. One huge expense for seniors: prescription drugs. One easy solution: GoodRx, which can save you up to 90 percent off your local pharmacy. Read Debt.com’s report on this reputable website that sounds too good to be true but is actually both good and true.

These suggestions pale in comparison to the best one: Call a certified credit counselor and get a free debt analysis. While I regularly encourage Americans of all ages to take advantage of credit counseling from a nonprofit agency, it’s even more important for seniors.

Think of it like a health checkup with your primary care physician. Everyone should do that annually, but as you age, you run bigger risks by delaying it. The same goes for your finances. Don’t let your financial health suffer simply because you failed to consult an expert.

Home » Dvorkin On Debt » What’s Red And Gray And On The Horizon? A Senior Citizen Debt Crisis