3 Weird Financial Facts: Too True To Be Good? 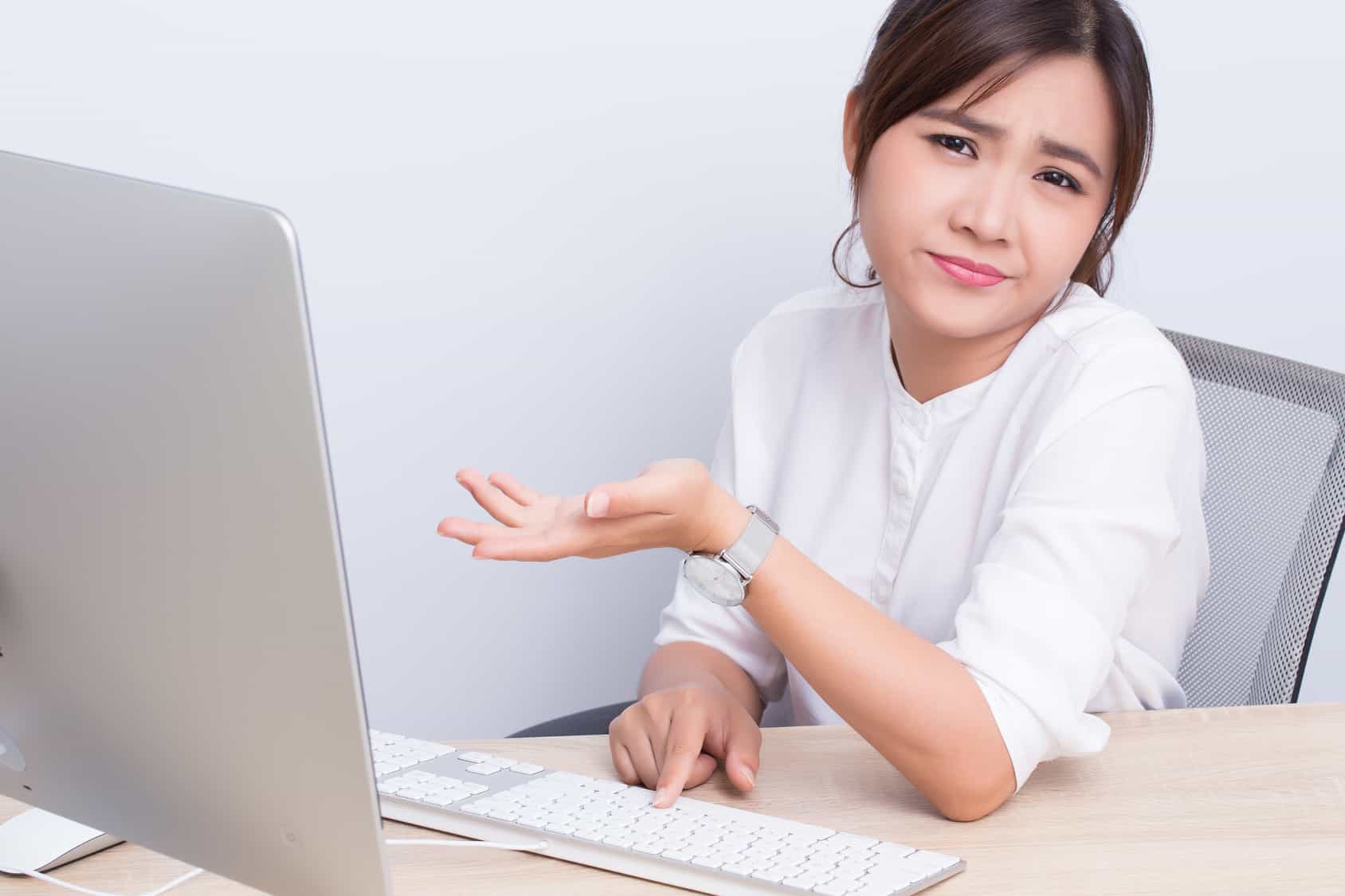 Where rich people shop, how bad customer service really is, and why hackers might stop identity theft.

Nothing would seem more logical than money. You either have it or you don’t. You can count it, and the total isn’t open to interpretation.

Then again, anyone who’s read my columns, books, or answers to readers’ questions knows this: While money is logical, our response to it can be purely emotional. Here are five recent studies that go against what our emotions might tell us…

You might think the wealthy buy luxury products without even gazing at the price tag. Yet many wealthy Americans didn’t get that way by wasting their wealth.

So this might surprise some people but not me; almost half of Americans earning six figures shop at discount retailers.

A company called First Insight polled 1,000 Americans earning more than $100,000 a year and learned: “42 percent of affluent shoppers now frequently shop at discount retailers versus only 27 percent at full price retailers, with 36 percent saying their discount shopping has increased.”

Those affluent shoppers also do this more than other shoppers: “74 percent check Amazon.com for products and pricing before looking elsewhere, versus 60 percent of overall consumers.” They also refuse to pay extra for two-day shipping, because they don’t think it’s worth the cost.

I’ve seen debt-riddled American argue for over-paying on items because, “The higher price tag will mean better customer service, which will save me money in the long run.”

I’ve been skeptical of any excuse to pay too much, and now American Express has given me facts to support my case…

Eight in 10 Americans (81 percent) report that businesses are meeting or exceeding their expectations for service, compared to 67 percent in 2014. In fact, 40 percent of consumers say businesses have increased their focus and attention on service, a significant increase in just three years (up from 29 percent in 2014).

Everyone complains about customer service, but apparently, businesses have paid attention. That’s one less excuse for big spenders.

3. Should hackers be paid not to steal from you?

These days, there’s no shortage of media reports of a disappearing middle class, greedy businessmen and corrupt investors. Some have argued that this is a sign of the inherent flaws in capitalism. Last year, I defended capitalism as the primary way Americans get into debt — and their best odds for getting out of debt.

What’s best about capitalism is that it can motivate people to do the right thing. One scourge on this great nation is identity theft. As Debt.com has reported, “there are 12,157,400 victims of theft each year, on average.”

Little has stemmed this crime. Capitalism might. Ever hear of “ethical hackers”? These are hackers who break into computer systems not to exploit them, but to report the weaknesses — so those areas can be strengthened.

Why would hackers do this? It’s profitable, according to a new report from a security company called HackerOne.

“On average, top earning ethical hackers make up to 2.7 times the median salary of a software engineer in their respective home countries; hackers in India are making as much as 16 times the median,” the report says.

That’s right, we might be able to buy off the bad actors. This isn’t bribery, because they’re working hard. In fact, the industry has a term for it: a “bounty.” That’s what a hacker might be paid by a company for keeping it safe.

Home » Dvorkin On Debt » 3 Weird Financial Facts: Too True To Be Good?