Why You Should Avoid Bitcoin At All Costs (Hint: Because It Will Cost You) 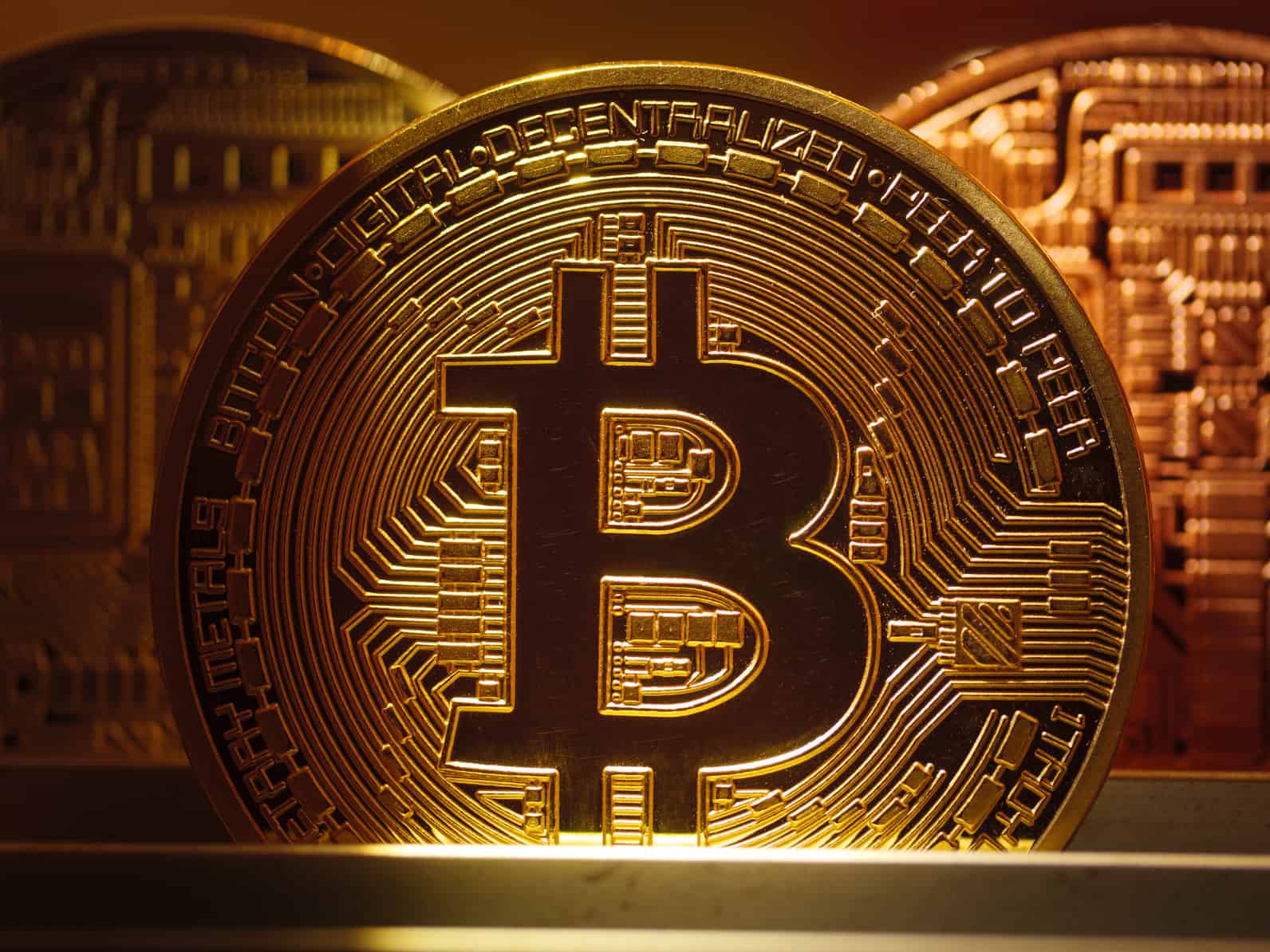 Bitcoin and other crypto-currencies promise profits – but will probably deliver losses.

I first heard about Bitcoin less than a year after it was invented in 2009. It was a clever idea that didn’t truly break into the public consciousness until late last year. In October, The New York Times began its story this way…

If you find the concept of Bitcoin confusing, you are not alone. The virtual currency has been a constant source of controversy, but it is still not well understood.

Even though few people truly understand Bitcoin and other “cryptocurrencies,” there’s a real buzz around them. Yet all I see is danger.

I’m fully aware that anecdotal evidence is no way to draw policy. Still, I want to share what happened to me just a few weeks ago. A friend from my youth sat in my office and regaled me with the virtues of investing in cryptocurrencies. He also told me he’s facing foreclosure on his home. Yet he was giving me investment advice.

As he sat there, I was reminded of a story I had heard long ago about Joseph Kennedy, father of President John F. Kennedy. Right before the Great Depression, the elder Kennedy was getting stock tips from his shoeshine man. He sold all his stocks right away — which might have caused the stock market to crash.

That story might be a myth. Its message isn’t.

I embrace technology to increase efficiency and as a way to help Americans get out of debt. Right now, however, Bitcoin and its brethren are being embraced by people who don’t understand what they’re spending on. Here’s why that’s so deadly…

Recently, I was on a conference call with Goldman Sachs, and the moderator clearly said cryptocurrencies are a bubble that will burst. This was alarming, but the most disturbing news I heard last month was from CNBC: “Bitcoin is in the ‘mania’ phase, with some people even borrowing money to get in on the action.”

Where are these people borrowing this money from? CNBC says their homes and credit cards. Both are terrifying options.

First, borrowing against your home is risky — and frankly stupid. You’re betting your family’s future on a risky investment you can’t control. As Debt.com has reported before, a home equity line of credit can result in foreclosure if you don’t do it responsibly. A HELOC, as it’s known, has many practical uses. Speculating on cryptocurrency — which can literally cost you everything – isn’t one of them.

If CNBC is right, and it often is, we’re in a Bitcoin Bubble. Since we’re a decade removed from the housing bubble that sparked the Great Recession, you should fear anything with the word “bubble” that doesn’t end in “bath.”

Before the Great Recession, we had the Dotcom Bubble. That didn’t end well, either. In each case, billions of dollars of capital got wiped out.

A decade ago, I was warning Americans not to take equity out of their homes to invest in the stock market, real estate investment trusts, or home-flipping projects. Obviously, I wasn’t persuasive enough, and we spent years recovering from the results.

Speculating on the stock market is nothing compared to investing in Bitcoin. Not only do cryptocurrencies have no real asset values behind them, these virtual currencies have zero regulations, oversight, and transparency. Bitcoin was invented by Satoshi Nakamoto — a pseudonym. No one knows who this person is. If that doesn’t warn you against taking money out of the place in which you live, I don’t know what will impress you.

Let’s talk for a moment about using your credit cards to buy Bitcoin — essentially, using plastic to buy virtual cash. Last year, a reader asked me about her husband’s scheme to buy gold, which involved taking money out of his retirement account. I said it was a bad idea because, “Prices fluctuate wildly, they’re impossible to predict, and you can lose your entire investment if you’re not careful.”

That’s cryptocurrency in one sentence. As bad as it is to cash out your retirement for gold, it might be worse to use your credit cards for Bitcoin or its brethren.

Conclusion: Ignore stories of cryptocurrency investors who are now multimillionaires. First, we’re not sure that’s really true. Second, even if it is true, we don’t know how tech-savvy they are, or if they had some insider knowledge you’ll never acquire. Third, focusing on just the big winners is like ignoring the fact that most people don’t win the lottery.

Fourth and finally, it’s long been true in all investments: By the time an investment is officially “hot,” it’s not. When you buy at the top of the market, you’re simply helping others get rich by cashing them out.

Hopefully, I’ve successfully warned you against investing in crypto-currences. If you’re already in the crypto market, I urge you to get out now.

If you’re worried about “missing the party,” then I propose a compromise: Withdraw your initial investment into these volatile and unregulated markets. If you wish, keep gambling with the earnings you’ve already accumulated. That’s known as “playing with house money.” That way, when the market crashes — and it will — you’ll only lose your profits. Not your house.

Home » Dvorkin On Debt » Why You Should Avoid Bitcoin At All Costs (Hint: Because It Will Cost You)