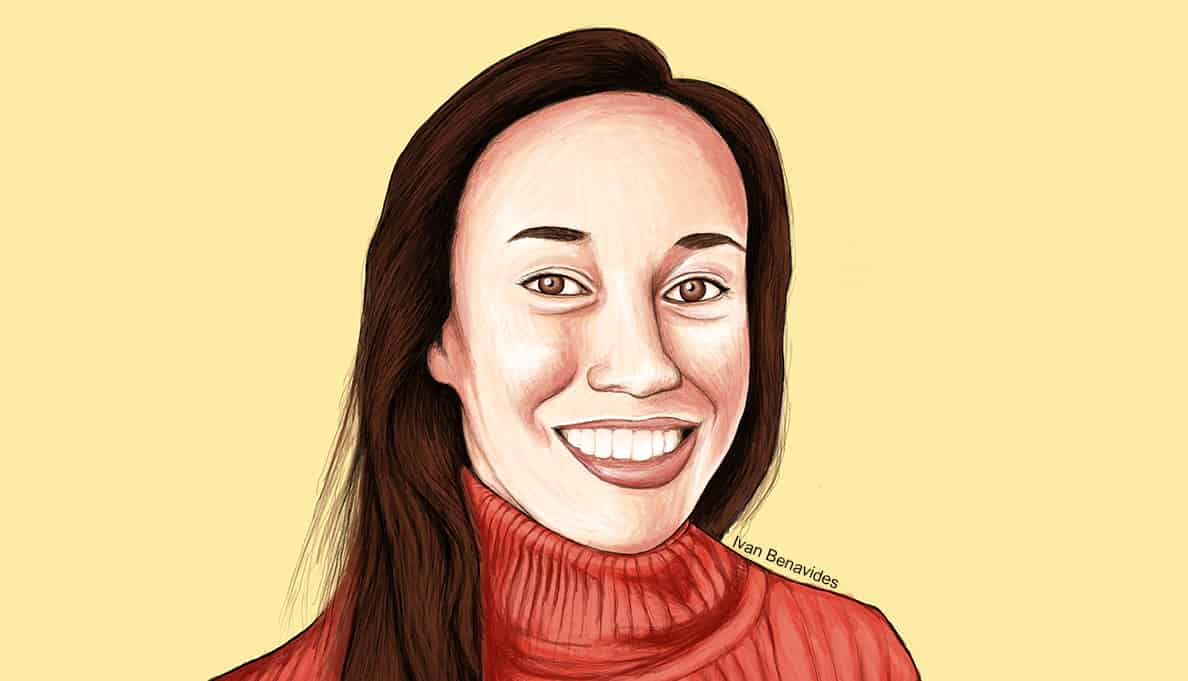 Nothing will stop Isabella McQueen.

Studying for college is hard enough. Paying for it is even harder. Now try doing that after your family disowns you, and you’re homeless and hungry.

That’s why Isabella McQueen is the latest winner of the Debt.com Scholarship for Aggressive Scholarship Applicants. McQueen grew up in New York. Her parents were teachers, but they had a lot to learn themselves.

“I grew up in a violent family, always bullied and in fear,” McQueen says. “Once I started demanding respect, safety from the violence, and an education, I was told to leave my parents’ house.”

She did so willingly: “I decided it was more harmful to my well-being to submit to their abuse than to be homeless.”

McQueen slept on her friends’ couches, lived in their basements, and even stayed at homeless shelters.

“Because I did not have a college education or any valuable skills, it was always very difficult to find a job, much less one offering a livable wage,” she says. “I often resorted to panhandling for food money. As I grew older, I refused to do so because it was embarrassing.”

“I didn’t trust anyone, and I did not believe that I would ever have the opportunity of acquiring a successful career,” McQueen says. Still, “I never lost sight of my goal, and I never gave up on fighting to make my situation better.”

Her goal was college. In 2016, she graduated from the Grace Institute, a workforce development program in New York City.

“I was awarded the Margaret F. Grace award for demonstrating courage, taking risks, and seizing opportunities,” McQueen says. “Because of the connections I forged while at Grace, I was able to land a position as an administrative assistant at a global insurance company.”

Nine years after she left home, McQueen had a stable job. Last August, she was accepted to New York University, where she’s studying digital communications and media. Her goal?

“After I graduate, my dream job would be to work with nonprofit and charitable organizations,” she says. “I will bring awareness to issues like homelessness, poverty, and abuse through videos and social media campaigns.”

Meanwhile, she’s applied for more than 15 scholarships to help cover the $12,500 she has in student loans. In my opinion, she deserves to win more than just ours. Take note, scholarship judges.

Finally, I asked McQueen what advice she has for her fellow students, who may be dealing with their own struggles. She said…

“Never give up on yourself. If you’re struggling, you’re not alone, you aren’t a failure, and your hardships don’t have to define you. Always strive to be a better person — you never know if a break is right around the corner, and you want to be ready for it.”