Americans Are Buried in Debt, But What About the Rest of the World? 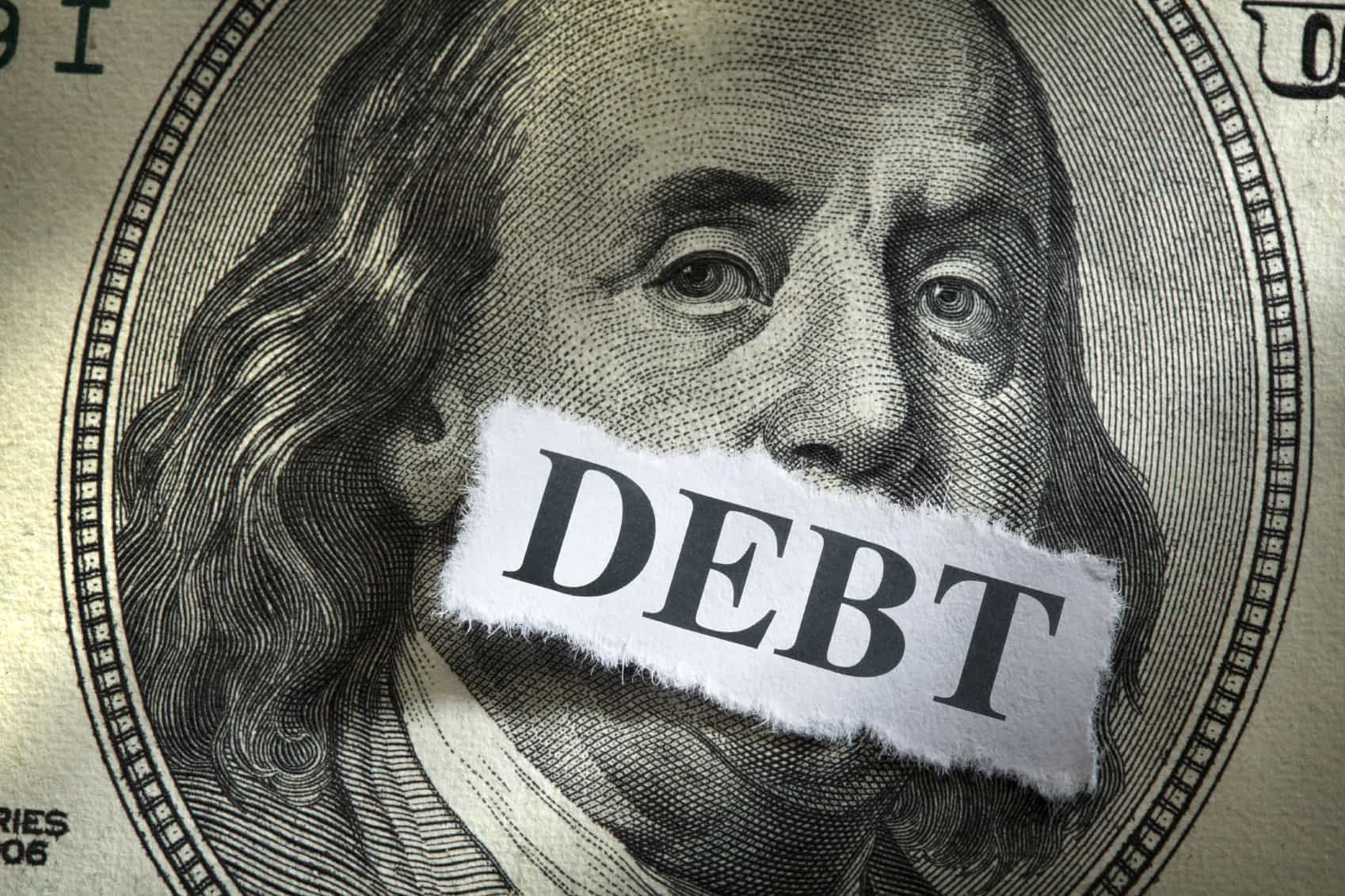 Sadly, we're No. 1 in one of the categories we don't want to be.

Last year, even as Americans debated China’s threat to our economy, Reuters reported, “China’s household debt as a proportion of GDP has more than doubled to 40.7 percent in less than 10 years.”

Yet none of these countries can hold a candle to the United States. Our credit card debt topped $1 trillion this year, and student loans passed that dubious benchmark years ago. Don’t even get me started about the auto loan bubble.

Still, if there’s any lesson here, it’s that personal debt knows no borders. It’s not an American problem, it’s human nature. Sure, Americans are burdened with higher debts, but we’re also a more prosperous nation. You could argue that prosperity is like Netflix — it’s hard to stop binging once you start.

Then again, a few years ago, I wrote about a unique study comparing financial literacy for teenagers in the United States and other countries. China came first, while we came in ninth — right behind Latvia.

Then there was a report from April that showed 78 percent of credit card customers in India pay off their bills in full each month. In the United States, that figure hovers around 35 percent.

I’m a CPA and financial counselor, not a politician, so this opinion may be biased: With the hyper-partisanship tearing up this country, it won’t be the Democrats or Republicans who save or doom this great nation. It will be all of us.

The American Experiment won’t perish because of our national debt, it’ll wither away because of our personal debt. Why? Because we can’t ever hope to balance the national budget until we can balance our own.

Think about it this way: We’ll never force our federal government to live within its means if we rely on that government to cover for our own overspending. We’ll never unravel the complexities of healthcare reform if we can’t figure out how to balance our monthly household budgets.

The United States has been an economic empire, not a military one. While the debate will rage about how, when, and why we use military force, the plain fact is, we don’t conquer nations as standard operating procedure like the empires dating back to antiquity.

Instead, we forge economic partnerships and wield our economy to promote human rights. So if the United States fails, it won’t be a military defeat like those empires of old. Fun fact: The U.S. Air Force is the world’s largest, and if you combine the aircraft of the U.S. Navy and Marines, it’s the world’s second largest.

The United States won’t be beaten by an armed invasion on our shores. We’ll drown under our own debts. The good news is, we still control our own destiny.

Twenty-seven days ago, we celebrated our Independence Day. Since then, I’ve been thinking about how we can turn things around in this country. It occurred to me it’s not about the big things. It’s not about national political debates. First, it’s about small spending decisions.

What would change in this country if we paid off our credit cards like India? Learned about personal finance like China? Returned to the personal responsibility that launched the United States?

Home » Dvorkin On Debt » Americans Are Buried in Debt, But What About the Rest of the World?