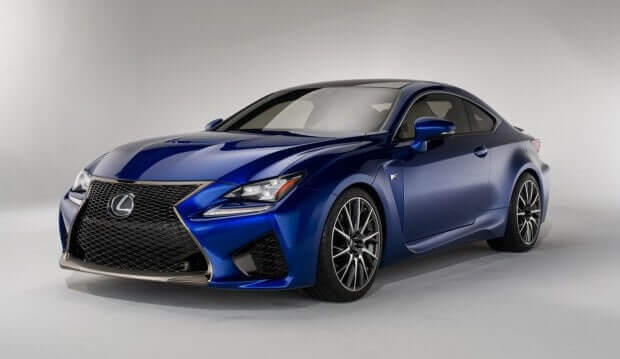 Remember the housing bubble? Are car loans the next mortgage crisis?

In a sign of economic recovery, the car-shopping website Edmunds.com predicts 1,537,436 new cars and trucks were sold last month. It concludes: “2016 is still on track to break last year’s record of 17.47 million new car sales.”

The National Association of Auto Dealers, known as NADA, is even more optimistic. It forecasts sales of 17.7 million cars.

“The total balance of open automotive loans climbed 11.1 percent in the first quarter of 2016, surpassing the trillion dollar mark for the first time on record,” declared Experian last month. Of course, debt itself isn’t a bad thing — mortgages represent the most prevalent debt in the United States, but they allow millions of us to own a home instead of rent an apartment.

Then again, the housing crisis of nearly a decade ago was caused by shoddy business practices and even shoddier personal responsibility on the part of millions of mortgage seekers. I fear a similar albeit smaller catastrophe is looming with auto loans. Backing me up is this finding from Experian: “The volume of vehicle loans and leases held by nonprime and subprime consumers increased by 9.5 percent and 10.9 percent, respectively.”

Why does that matter? Because these are the financially struggling drivers who are one paycheck away from defaulting on their loans. Experian tries to paint a happy face on a sad statistic…

While there were increases in both 30- and 60-day delinquency rates, the overall percentage of total delinquent loans remains relatively low when compared to pre-recession levels.

However, my concern isn’t pre-recession levels. It’s post-recession levels. With more car loans being written, it seems more defaults will soon follow. That might be avoidable if those drivers were otherwise financially stable, but here are two other warning signs…

It’s not hard to fathom what’s happening here. After nearly a decade of recession and belt-tightening, Americans who delayed buying a new car are now itching for the latest models. For some, there’s peer pressure because all their friends and family members are coming home with shiny new wheels.

Before you fall under this spell, I urge you to get rid of your other debts before taking on this significant new one. If you’re already burdened by credit card debt, call a Debt.com counselor now at 1-800-810-0989 for a free consultation. If we can help you with your credit card debt, your credit score will eventually rise, and you’ll be able to get that car loan for much less.