Debt.com Scholarship Winner: My Motivation Is All In My Head 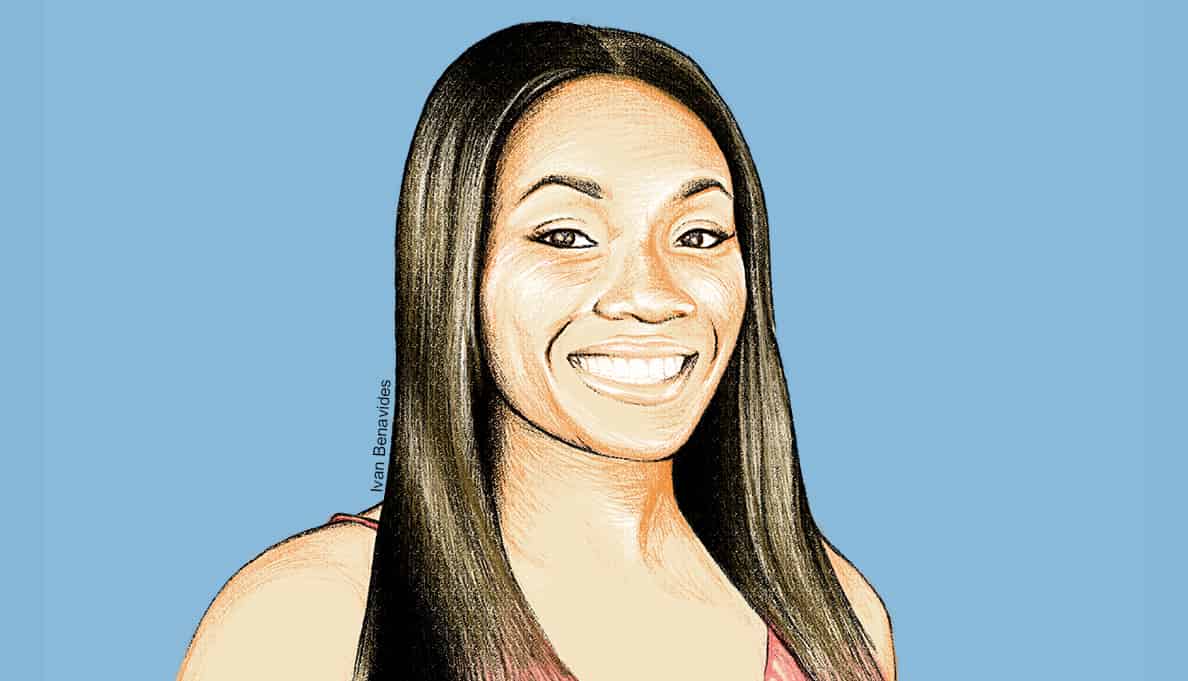 Brianna Gilner triumphed over a brain tumor. What she decided to do afterward is amazing and inspiring.

When Brianna Gilner was 11 years old and living in Huntsville, Alabama, she had a headache that wouldn’t go away. Then it got worse.

“After suffering for weeks from severe symptoms such as nausea, painful headaches, and double vision, I was rushed to the hospital,” recalls Brianna, now 18. “As I was being seen in the E.R., the doctors discovered the tumor.”

It wasn’t hard to miss: “I had a brain tumor the size of a tennis ball.”

“I stayed calm,” Brianna says. “I had my entire family by my side praying for me, and it was very comforting. I was young but very much aware of my situation.”

That situation turned out just fine. “The doctors successfully removed the tumor,” she says, “and the test came back that it was benign!”

I learned about Brianna’s story when she applied for the Debt.com Scholarship for Aggressive Scholarship Applicants. We declared her the winner of our $500 bimonthly award, but not because she survived a potentially fatal illness. We chose her for what she decided to do afterward.

In her application — which we make easy, because it’s only a short letter and some proof you’ve applied for other scholarships — Brianna wrote this…

This experience has also shaped my future career goals. I want to be that physician that helps shape a child’s future, as those doctors did for me. My ultimate goal is to practice pediatric medicine at the hospital I was admitted to. I’ve been afforded the opportunity to use my testimony not only to benefit myself but for others as well.

That hospital is the Children’s Hospital of Alabama, which is run by the University of Alabama at Birmingham. Not surprisingly, that’s one of the schools Brianna wants to attend after she graduates from high school this year.

Of course, Debt.com’s $500 isn’t going to pay for her medical school, but Brianna isn’t stopping. She’s relentless in her career pursuit.

“My advice for other young people trying to succeed is to believe in yourself and your dream,” she says. “You can accomplish anything you put your mind to. If you have the willpower and confidence, you can overcome anything.”

You don’t need to triumph over the kind of adversity Brianna did to win Debt.com’s scholarship. We’ve awarded $500 every two months for nearly five years, and we’ve chosen all kinds of recipients — a mother of two, an attorney/pastor, and a young woman who applied for our scholarship and lost six times before we rewarded her resolve.

The next round of the Debt.com Scholarship for Aggressive Scholarship Applicants opens tomorrow, but you can apply today — and every two months if you want. We don’t hold it against you, and as you’ve just heard, we’ll often make it work for you.

Home » Dvorkin On Debt » Debt.com Scholarship Winner: My Motivation Is All In My Head