Debt News You Probably Haven't Heard — But Should 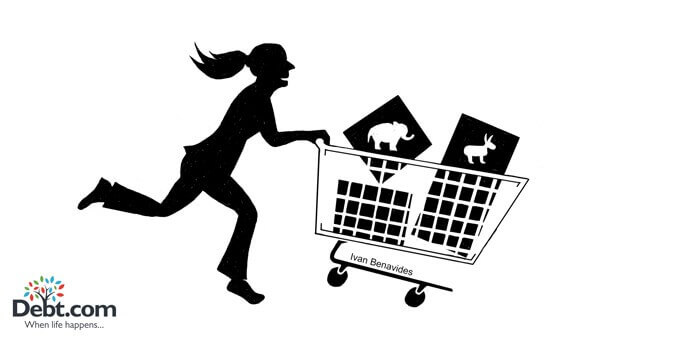 This week: clueless about student loans, passionless about work, passionate about boycotts.

Economic news is often reported in broad strokes: The national debt, the inflation rate, the cost of healthcare. Sometimes, you can learn more from looking at the little picture. Here are three developments that caught my eye recently — and made me shake my head… 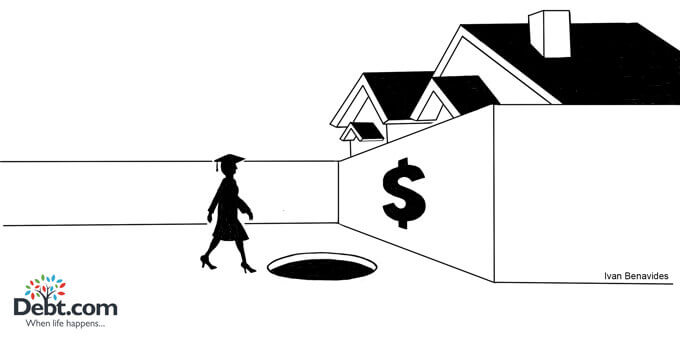 1. Two reports that are both depressing

The next generation of college grads don’t know how much student loan debt they’ll have but it’ll probably enough to keep them from buying a house.

A poll of college seniors, “35 percent are unsure how much they will owe on their upcoming monthly student loan bill.”

Only a few days earlier, the National Association of Realtors released a concerning study on the “five root causes for the U.S.’s depressed home ownership rate.” Third on the NAR’s list was student loan debt.

Young households are re-paying an increasing level of student loan debt that makes it extremely difficult to save for a down payment, qualify for a mortgage and afford a mortgage payment, especially in areas with high rents and home prices,” the report says. It concludes, “Policy changes need to be enacted that address soaring tuition costs and make repayment less burdensome.” 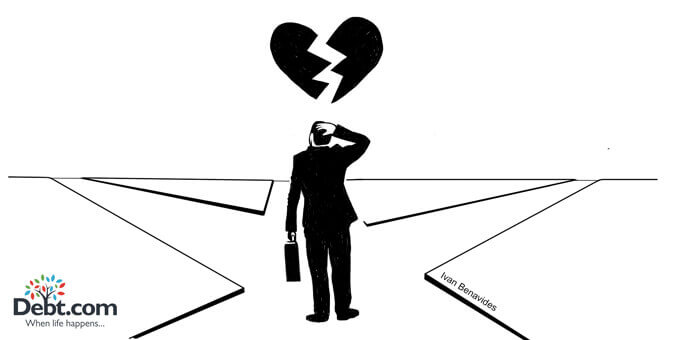 2. Are you passionate about your job?

It’s hard to get out of debt when you don’t care about the place your paycheck comes from. But a poll by auditing firm Deloitte says “only 13 percent of the U.S. workforce is passionate about their jobs.”

Sometimes, it’s difficult to appreciate a small number just as much as it’s inconceivable to appreciate a big one. (Can anyone really get their heads around $20 trillion national debt?) In  this case, let’s take a look at other fascinating stats that are 13 percent…

Even worse, Deloitte says “68 percent of the U.S. workforce remains not engaged, despite an expected investment by U.S. corporations of over $100 billion in training and $1 billion in employee engagement in 2017.” The italics are mine. That’s a lot of money spent on something that mostly hasn’t worked.

3. When money doesn’t matter most

Debt.com and other personal finance websites urge Americans to spend wisely. That means searching for the best deal — a combination of price and quality — and making a logical decision.

I counsel people not to let emotion get in the way of their purchases. Advertisers know how to appeal to your passion: You’ll look important behind the wheel of this car, you’ll look attractive in these clothes. Personal finance counselors like myself fight these trends every day, and more than $1 trillion in credit card debt speaks for how often we lose the battle.

Now comes this novel report from marketing research firm Ipsos: “One in four Americans has boycotted a product for political reasons.”

Politics has become so heated in this country, Ipsos reports Americans are “blurring the line between their beliefs and their consumer behaviors.” For instance, the company surveyed more than 2,000 adults and found 32 percent of Democrats are boycotting Uber (for its sexual harassment complaints) and 24 percent of Republicans are boycotting Nordstrom (for dropping Ivanka Trump’s clothing line).

I’m not here to debate politics, or even discourage Americans from voting with their dollars. In fact, it’s as American as apple pie to decide where you want to buy your pie. My concern, however, is that politics is such a form of identity, both liberals and conservatives will feel pressured by their peers to boycott a product or service they really want and is a good value.

That would be a shame. Advertising already plays a big part in coercing Americans what to buy. I’d hate to see politics coerce them to not buy. We have enough debt problems already.