How One Of the 10 Commandments Can Predict Your Debt 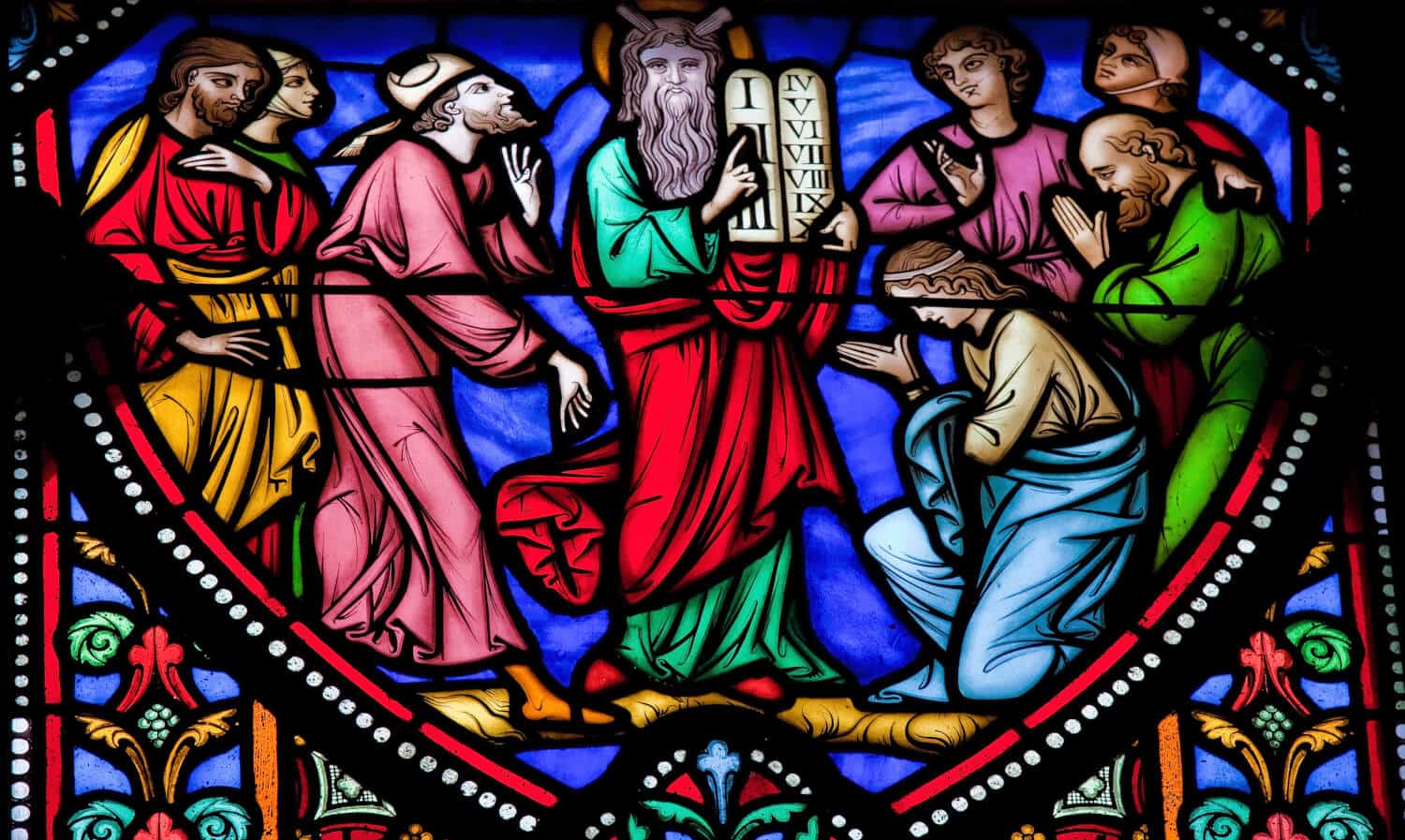 If you break this Commandment, you're probably broke.

I’m a CPA and debt expert, so I don’t usually talk about the 10 Commandments with my clients.

Obviously, “Thou shalt not steal” is important when reviewing their finances. If their money is derived from felonies, that’s a matter for the police, not me. Same with “Thou shalt not kill.”

Most of the other Commandments are none of my business. I have no opinion if they “remember the Sabbath Day” or even “take the Lord’s name in vain” (although I prefer they don’t do it around me).

There’s one Commandment I do care deeply about, however. It often predicts if an individual or couple can climb out of debt and stay out of debt…

As I’ve said many times, debt is a psychological problem as much as a financial one. You’ve probably heard of the expression, “Keeping up with the Joneses,” but that doesn’t begin to explain how envy — one of the seven deadly sins — bleeds your bank account.

Here’s one recent example from a weird little poll. OpenTable, which books restaurant reservations online, polled nearly 2,200 adults about food envy. It found 91 percent “have pined for a different dish while dining out” because they saw someone else’s order.

OpenTable says, “It was enough to stir up feelings of disappointment (40 percent), regret (37 percent), and hunger (33 percent).”

I don’t mention this poll to imply food envy will coerce you into buying a more expensive dinner, and that will bust your budget and lead you to a life of debt.

What I am saying: If 9 in 10 Americans admit they’re jealous of someone else’s dinner, what else do they covet? Clothes? Big-screen TVs? Cars? Homes?

All that envy adds up.

I truly believe many Americans would be halfway to financial freedom if they simply bought what they truly desire — instead of what they think will impress friends, family, and even strangers.

Here’s a prime example of that. The average cost of a wedding in this country is $32,000. That’s the average. Why is it so high? Because weddings are supposed to impress people, even as you and your beloved are stressed out by the entire affair.

Yet just last month, the cash-back shopping network Ebates released its annual wedding survey. It revealed 43 percent say they “spend between $50-$100 on wedding gifts” and 19 percent “admit that they think it’s OK to re-gift something as a wedding gift and that they’ve done it before.”

Think about that. We’ll spend five figures on our own wedding ceremonies, but when it comes to wedding spending on others — and we think no one will notice — we act frugally.

I don’t care if you’re deeply religious or a devout atheist, I urge you to consult this single Commandment the next time you take out cash or plastic for a purchase. I’m not certified to talk about an afterlife, but I do have the experience and bona fides to say: Envy will cost you dearly in this life.