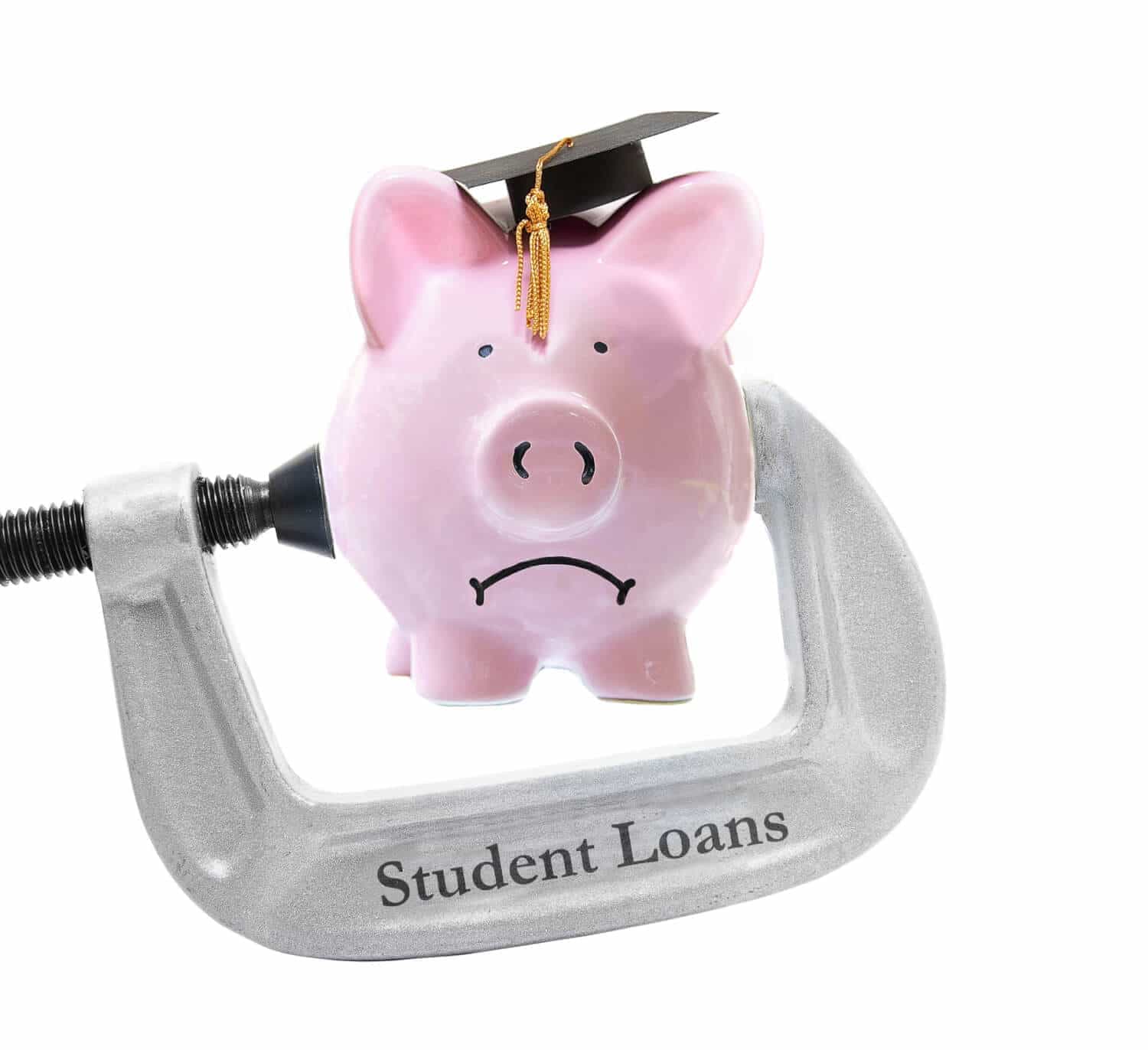 What happens when an obscure lawsuit sways a federal judge? Chaos.

Every day, I read financial reports and studies — like this one stating the U.S. median home value is now $198,000, higher than right before the housing crash of 2007. I seldom read Buzzfeed.

On the rare occasions I have, I’ve never praised the site for excellent financial reporting. Until now.

Both stories, taken together, reveal a weird tale…

Two debt-collection companies sued the federal government, claiming the Office of Financial Aid were “prejudiced” against them and gave them an “arbitrary and capricious evaluation.” Basically, as Buzzfeed explained, the government was previously contracting with these companies, but now they were “fired” for unspecified reasons.

That might sound like a minor dispute between some businesses and the government, except for one thing: These debt collectors were involved in student loans, which is a $1.3 trillion business.

When U.S. District Court Judge Susan Braden issued an emergency order that preserved “the status quo to protect the interests of all parties and to afford the government an opportunity to reach a global solution,” that froze all debt collectors from dealing with federal student loans — and not just the two companies that filed suit.

You might think, “Cool, no one can bother me if I stop paying my student loans.” It doesn’t work that way.

For one thing, when the government contracts with debt collectors about student loans, the government’s goal is to help those struggling to make payments. The government offers a myriad of programs. As Buzzfeed explains…

A crucial part of the student loan system — affecting tens of thousands of borrowers and billions in loan debt — has essentially ground to a halt. … Calls to student loan debt collectors have gone unanswered across the country, and pleading, confused voicemails have been ignored. Work shifts have been cancelled, and money slated to pay off loan balances sits in borrowers’ bank accounts, untouched.

The Consumerist quoted an attorney at its colleague at Consumers Union that this paralysis is causing “untold damage to borrowers.”

“They’re going to rack up a ton of charges as more interest accrues on their loans,” says policy attorney Suzanne Martingale.

So what will happen? No one knows. Basically, the judge did what many judges do: Put a freeze on things until both parties can work out a compromise. That’s common in civil disputes in the business world, but because the federal government is one of the parties in the lawsuits, its customers are, well, everyone with a student loan.

This is one of the unintended consequences of the government jumping into the student loan business with both feet. In 2010, the Obama administration tried to help solve a terrible situation, which was the beginning of what we now simply call “the student loan crisis.”

Even The Hill, a wonkish DC news outlet that leans liberal, has written about President Obama’s horrible, terrible legacy on student loans. The solution to the student loan crisis is nothing I can sum up here, and frankly, there’s no simple solution at this point. I’m simply reminding us all of the Law of Unintended Consequences — and how, when it involves an entity as big as the federal government, every consequence can be a massive disruption.