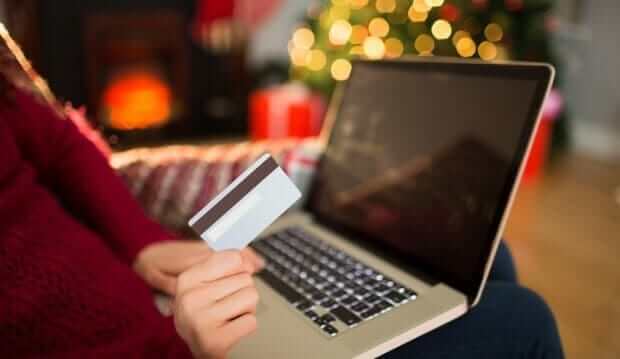 Stats on America's personal finances can be depressing, but here are some numbers to raise your holiday spirits.

This time of year is full of holiday cheer  — and financial fear.

Every winter, we overspend to buy gifts for loved ones. As American Express recently reported, 12 percent of holiday shoppers will intentionally run up their credit cards with no hopes of paying off the balance quickly.

In fact, some of them won’t pay off their balances before they start shopping next holiday season. It’s depressing, especially when they don’t seek any of the free help that’s available.

Thankfully, not all the news about America’s personal spending and saving is so unsettling. Too many Americans are still struggling with debt, and many have either a defeatist or ignore-it-till-it-goes away attitude.  However, just as many are walking the right path. Let’s acknowledge them — and encourage others to follow in their footsteps…

A healthy 77 percent of Americans say “understanding my personal finances” is “very important,” while 22 percent say it’s at least “somewhat important.” That’s according to a MassMutual poll  that sadly doesn’t ask the lingering 1 percent: What in blazes are you thinking?

Other results show Americans know about the balances in their bank and credit card accounts (88 percent). More than they know about sports (40 percent) or “workplace gossip” (11 percent). While not great, 48 percent “know a lot” about their retirement plan. That’s still more than many experts would have predicted, given the burgeoning retirement crisis.

Often take criticism and are take the smear of terms like: spoiled brats. I’ve written about Why We Need To Stop Sneering At Millennials and acknowledge Millennial Optimism about money, but now a new poll offers a holiday twist.

Respondents were asked if they would risk going into debt during this holiday season. According to the survey, often some sayd they’re credit card happy and open credit lines to afford luxury items. Deflating that myth with an overwhelming 78 percent stating they would rather be a ‘Scrooge’ than pay too much on holiday shopping.

Then pollsters got even more detailed…

3. The big priority: Catching up

The good news here is what’s missing: Bankrate asked Americans about their “top financial priority.” Nowhere among the Top 3 was “buying a new house” or “buying a new car” — or buying anything. Instead, the results were…

Of course, that only totals 77 percent. That means 23 percent aren’t being as responsible as experts like myself would prefer. Still, I promised to look on the bright side this week. I’m encouraged that even if Americans continue to struggle with debt, they have solid role models to follow on their path to financial freedom.