Dvorkin On Debt: Best and Worst States for Families 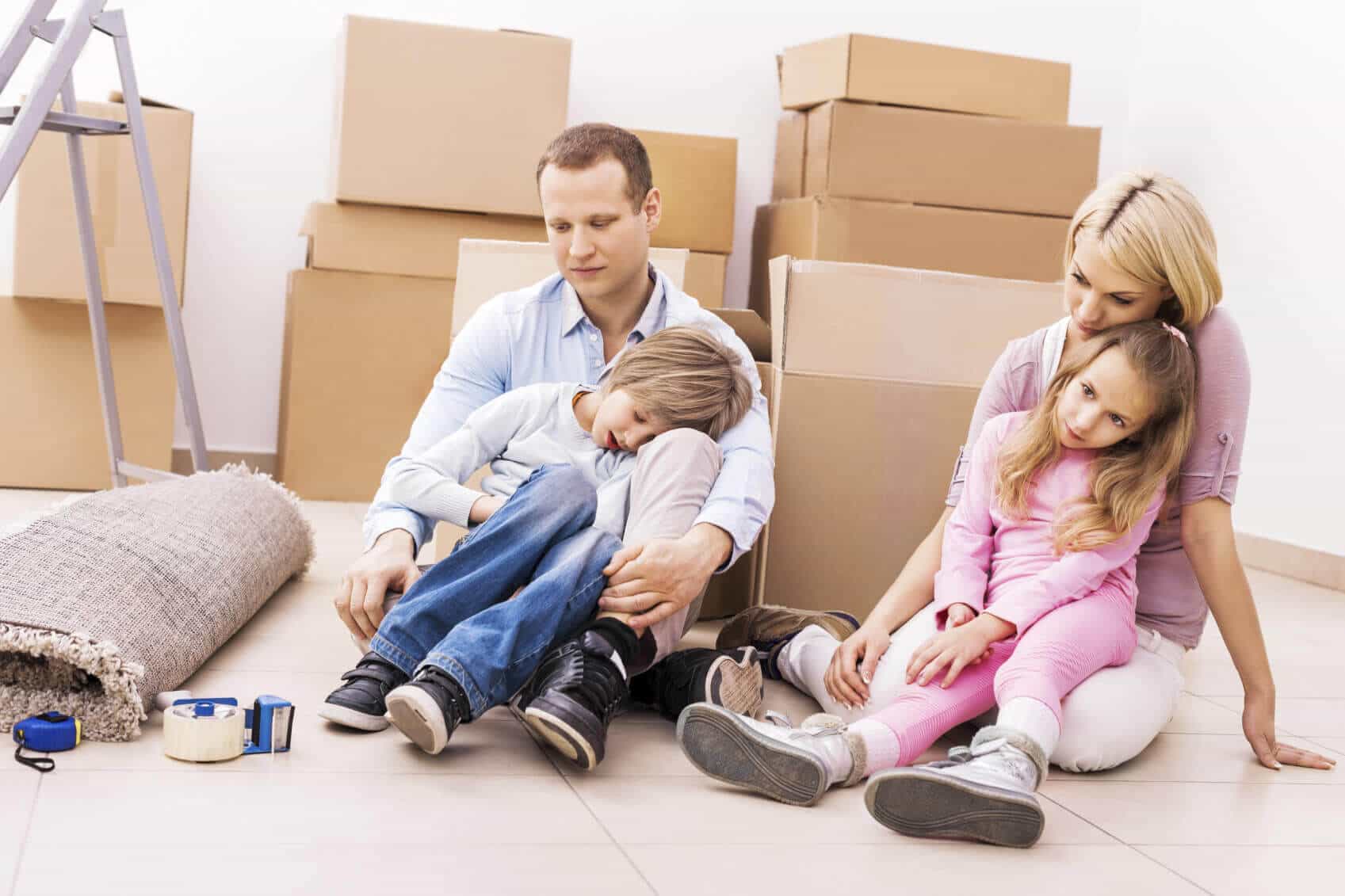 Where you live can makes it more expensive to raise your children. Or cheaper.

Everyone knows New York is the priciest place to raise a family – and everyone is wrong. It’s Hawaii. New York is second.

That’s according to a new study from GoBankingRates.com, which rated the 10 cheapest states and 10 most expensive states for families. How did it decide? By comparing these stats…

While Hawaii has a robust median income – under $61,000 – it also has a median home listing of $539,000. Also, food costs 58 percent more than the national average. This is because most of it needs to be imported from thousands of miles away.

As for the cheapest state, it’s Tennessee. It not only has cheap food and housing prices, but also the nation’s second-lowest childcare costs. The southern state has 63 percent of the national median for full-time infant care at $5,857 a year.

But the most shocking ranking is the state that comes in as the third-cheapest state to raise a family. That’s California, and while you may think you know why, check out the study’s findings first.

While it has the second-highest U.S. housing costs, it also has these to consider when you’re deciding where to raise a family…

Wherever you live, raising a family is neither easy nor cheap. That’s why Debt.com offers free advice called Money Management for Families, and our certified counselors will give you a free debt analysis – because raising a child while trying to lower your credit card debt is stressful regardless of your state. Call 1-800-810-0989.