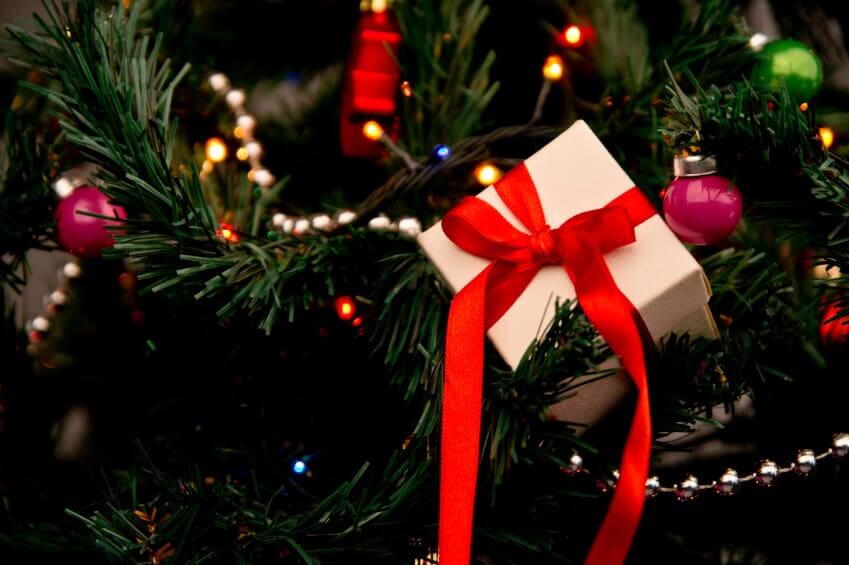 Shopping for the holidays? You're being watched and studied. The results are amusing.

Holiday shopping is big business. The National Retail Federation predicts we’ll spend $630.5 billion on gifts, meals, trips, and decorations. That’s nearly 20 percent of all the shopping we’ll do this year.

Why does the NRF assign a team of researchers to deduce this fact? Because with billions of dollars on the line, businesses big and small crave information so they can stock their shelves with items we all want to buy this holiday season.

That leads to results so intriguing, they interest shoppers as well as stores. Here are my four favorites…

Parents are accustomed to childish tantrums over out-of-stock presents. But adults aren’t much better.

A poll by a supply chain consulting firm called FusionOps concludes, “45  percent of Americans say that the most likely result of holiday gift shortages would be temper tantrums, and that a shortage of smartphones would cause the biggest problems for consumers during the holiday season (36 percent).”

Not only that, but “23 percent of Americans would be willing to “play dirty” if that’s what it took to walk out of a store with the last hot holiday gift.”

I have new-found respect for retail employees who work the holiday rush.

How many people are you buying presents for? If your answer is eight, you’re the typical holiday shopper, according to American Express. The most common present will be gift cards, given by 57 percent of shoppers. That’s up from 55 percent last year.

When stores first started opening on Thanksgiving Day, I was among the experts who didn’t think it would be a successful move. People would surely want to spend the day with family and hit the stores on Black Friday. Well, I was wrong.

I was partly right that most Americans want to spend time with their families — only 18 percent hit the stores because they’re “killing time after eating Thanksgiving dinner.” Most go for the deals (39 percent) and the selection that might disappear on Black Friday (24 percent).

4. Putting on the pounds

Santa Claus isn’t the only overweight holiday shopper. According to a poll by Nutrisystem, “32 percent of adults said they or their spouse/partner gained weight between Halloween and New Year’s last year.” They may be fat, but they’re not jolly about it: “75 percent said they gained 5 or more pounds and 34 percent say they gained 10 pounds or more.”