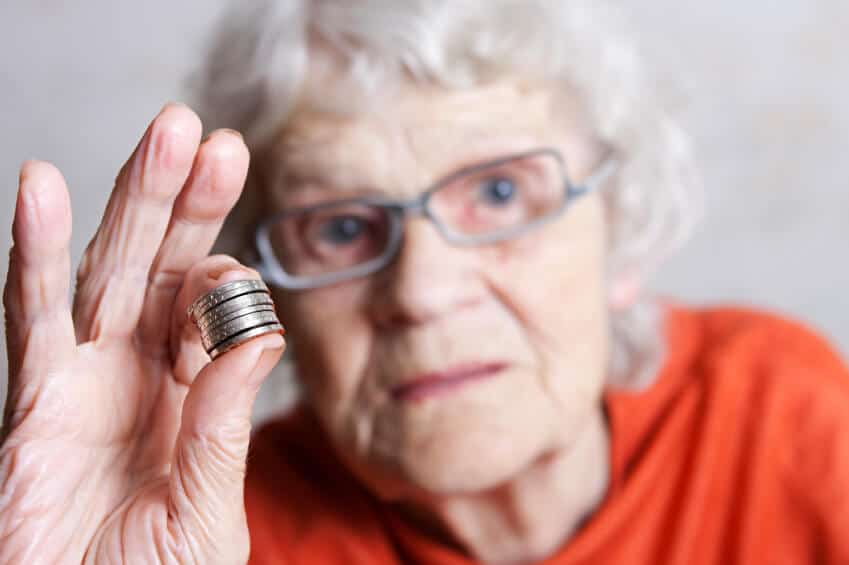 A new study shows what retirees REALLY do with their free time and tight budgets.

I can’t recall the last time the words “good news” and “retirement savings” appeared in the same sentence. On Debt.com this year alone, we’ve written about how two-thirds of Americans have had their retirement savings “disrupted” by other expenses, and how even the wealthy are worried they might not have enough gold to enjoy their golden years.

Thankfully,  I’ve uncovered that nugget of good news. It’s in a study with a lot of good news, just a smattering of bad news, and spiced with some weird news.

Fidelity Investments recently released a poll of 12,000 “retirement savers and recent retirees” who were 55 years old or older. What researchers learned: “The results contradict many of the commonly-held beliefs about how people view retirement.”

Here are the Top 5 retirement myths, with my ratings…

Nearly 60 percent of men plan to spend their retirement “with their wives,” but most women don’t return the favor. They’re “more interested in spending time with their grandchildren (nearly 70 percent) than with their husband (43 percent).”

HAPPIEST MYTH: “Many retirees struggle with debt and live with regret”

Of all the retirement myths, this one is not true. Most retirees are “able to manage their savings and adapt their lifestyle based on their finances. An amazing 82 percent of recent retirees say they retired at the right time, while 85 percent feel retirement is “the most rewarding time of their lives.” Even more amazing: 79 percent say it’s been “easier than they thought to live comfortably in retirement.” Of course, that still leaves many unhappy retirees — 36 percent admit they “wished they had saved more,” and 33 percent “wished they had started saving earlier.”

MOST ENCOURAGING MYTH: “People work in retirement because they have to”

Not so — 61 percent said “they like what they do,” while 48 percent added “feeling valued” was the real reason they keep working after retiring. Of course, a paycheck is a powerful incentive, too, but it isn’t the only one.

MOST FRUGAL MYTH: “I’ll travel the globe once I retire”

Once they actually retire, what most retirees want to do is…nothing. While some do want to travel, 72 percent said their goal was to have more leisure time – “the freedom and flexibility to do whatever they wanted, even if that was nothing more than relaxing.”

WEIRDEST MYTH: “I won’t retire until I have enough money”

This is the finding that researchers called “one of the more surprising results.” While it makes sense that workers wouldn’t retire until they had enough savings, it seems 49 percent simply retire “on a specific date”  — regardless of any financial consideration. “They want to ensure they have enough time to enjoy their retirement,” researchers say.

How will they live? “They plan to adapt their retirement lifestyle based on how much they have saved,” stunned researchers say. Thankfully, the remaining 51 percent “indicated that their finances will determine when they retire.”