Dvorkin On Debt: 5 Hollywood Actors You Don’t Want To Be Like 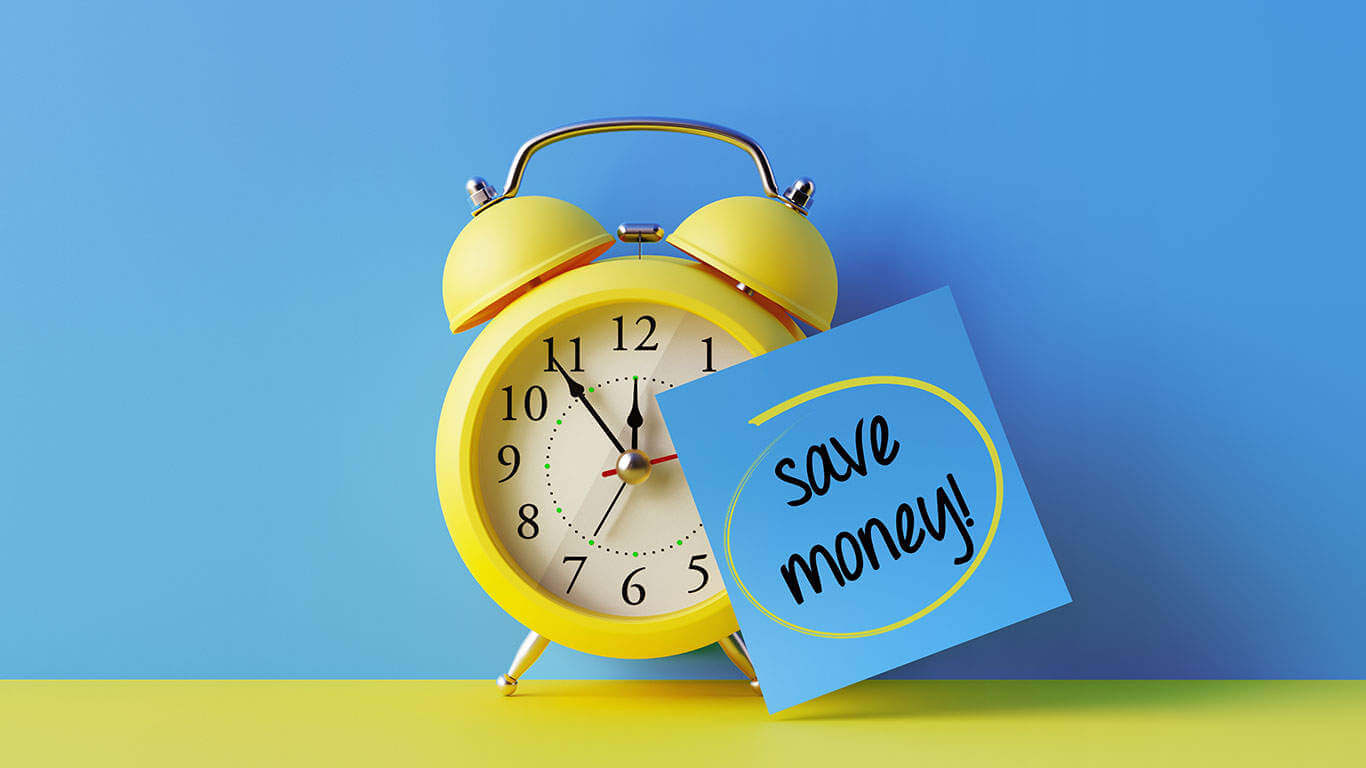 They’ve all got into tax trouble with the IRS – for silly reasons.

That’s what Nicolas Cage has accomplished. Here’s something else he’s done: Racked up $6.2 million in back taxes.

There are many high-profile actors who have gotten in serious trouble with the IRS — some for not paying attention to their tax returns and at least one who just didn’t care. When the tax man comes calling, however, they all had to pay up.

Here are the actors who had it all going for them, until they let it get away from them…

Wesley Snipes (owed $7 million in back taxes, interest, and penalties)

The actor was convicted of willfully failing to file a tax return from 199-2001, cheating the IRS out of $7 million. He insisted the government didn’t have the right to tax his income. The government disagreed and sentenced him to three years in prison. In 2013, he finished his sentence under house arrest.

In 2009, the IRS hit Cage with a tax lien of $6.2 million. He blamed his business manager and promptly sued him. But as the rest of us regular people understand, we’re responsible for our own tax returns when we sign them — no matter who prepared them. (How did Cage get into trouble? He not only bought nine Rolls Royces, but he also 30 high-end motorcycles and a castle. Yes, a castle.)

The actor and singer, perhaps best known for his now-defunct marriage to Jennifer Lopez, didn’t file taxes for five years because he thought his accountant was doing it. The accountant pled guilty to “felony failure to file” but Anthony still had to pay up.

In 2011, The Baywatch star owed  the IRS $259,395.75 and the State of California $112,118.90. “I’m not trying to avoid any tax obligation,” she said. “Certain events occurred, outside of my control, which caused this temporary but embarrassing situation.” It was also expensive.

In 2009, Reynolds owed a relatively modest $225,000 in back taxes, but he had so many other financial problems, he had to auction off most of his belongings. ““I trusted the wrong people with my money,” he lamented.