Dvorkin On Debt: Pokemon Go Should Be Pokemon Dough 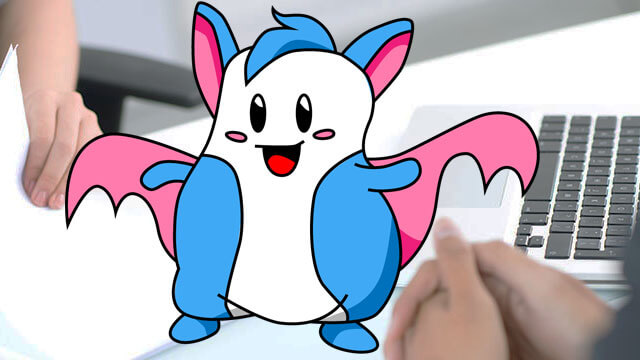 The latest craze in mobile gaming can teach as much as it entertains.

I may be a middle-aged CPA, but I know about Pokémon Go because it’s all over the media – you can’t miss it.

I’ve witnessed young people walking around parks, streets, and schools with their faces buried in their phones, trying to capture an elusive Charizard or Mr. Mime. While other parents my age are shaking their heads or even their fists at this latest video-game craze, I see an amazing educational opportunity.

Even before I became chairman of Debt.com, I’ve lamented the lack of financial education in our elementary and high schools. I’ve written about other countries doing a better job than us, and I’ve countered other experts who insist the need for fin ed is overblown.

I agree, however, with one criticism: Giving kids money is easy, teaching them about money is hard.

So imagine if Pokemon Go spun off a sequel called Pokemon Dough. Since the game encourages you to go places to capture diverse species, why not create new Pokemon characters and send players to these places… 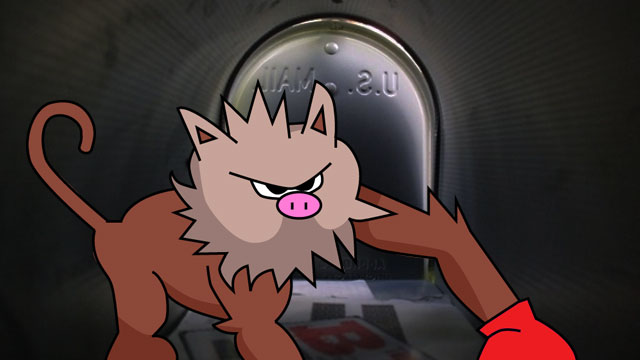 We all get those “preapproved credit card” offers in the mail, and often little else. It would be a nice change of pace to find a Pokemon there. I think that’s where you might run into Subprimate, a grumpy little gorilla who fights with attacks like “High APR” and “Fee-for-all.” A poorly used credit card, after all, is the original pocket monster. 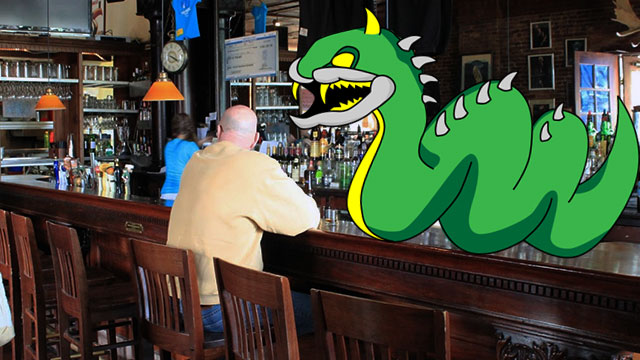 When you’re living paycheck-to-paycheck, payday is an exciting day. Unfortunately, it’s also the day you’re most likely to run into Paydie, a Pokemon who loves to party. He can be found anywhere you see lots of frivolous spending, and he is extremely poisonous. 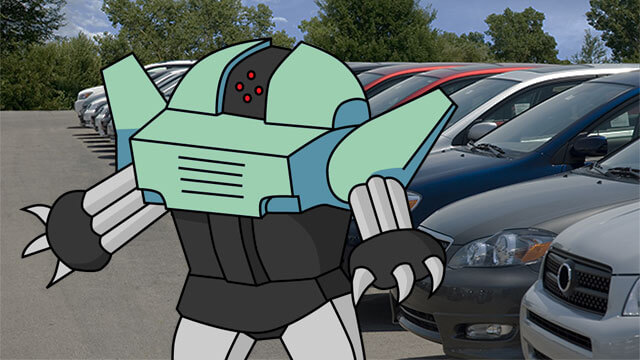 Cars are among the most expensive things Americans own, and many of us seek more car than we can afford by leasing. It’s no surprise that’s where you will find Leasel lurking. He is an imposing Pokemon capable of dealing a lot of damage, but he can’t take a beating himself. 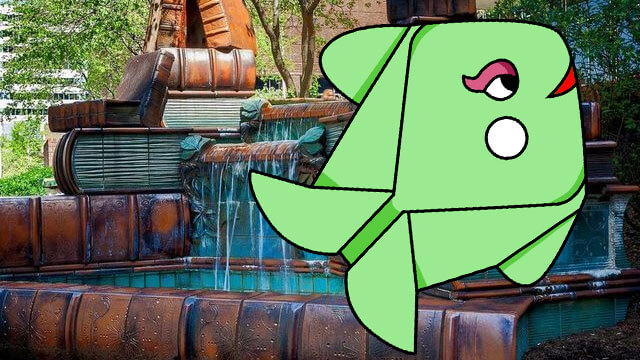 I know what you’re thinking: “Howard, why are all these Pokemon so mean and ugly? I thought Pokemon was full of cute, friendly things like Pikachu!”

Of course, Pokemon Dough would have its fair share of adorable Pokemon with positive messages. If you know anything about the strategy of the games, though, you probably know there are many different types that can counter each other. One of the most powerful defenses against the “bad” Pokemon we’ve invented is Finlit, a fish who looks like an origami creation made from a dollar bill.

Finlit, of course, represents financial literacy. (If you haven’t noticed, the games have a penchant for name puns and abbreviations.) He is a powerful ally, but one you have to go out of your way to acquire. 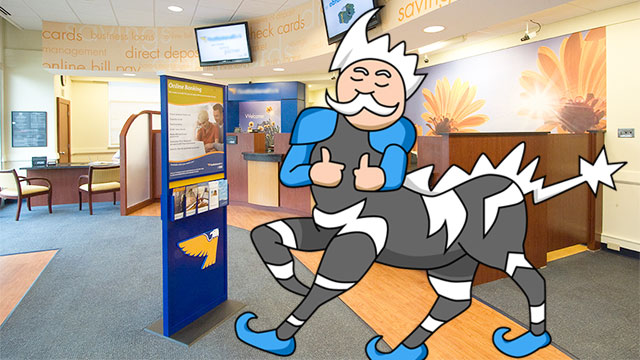 If you really want to win at Pokemon Dough, this guy is a real asset. Budgetaur is a well-grounded Pokemon suited to identifying your strengths and weaknesses. He’s a master strategist, and if you take good care of him he’ll never lose a fair fight. You’ll find him at the bank because he’s always keeping an eye on your money.

I would never encourage my employees to play games on company time, but I might make an exception for them to catch a Farawonky. This little fairy Pokemon can be found in human resource departments. Once he hatches, he levels up very quickly — just like a 401(k) quickly builds up your retirement account.