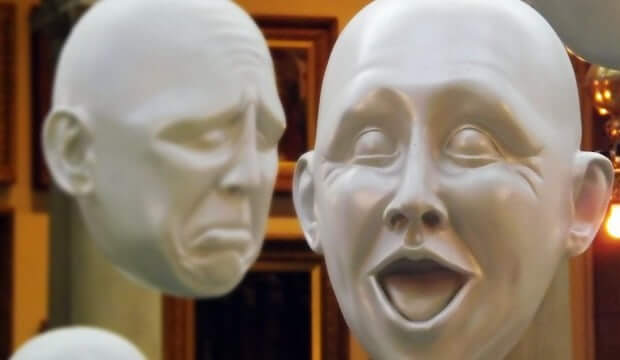 Maybe you've heard about Blue Monday. But you didn't know about Red Tuesday.

Today is a new holiday no one will enjoy celebrating.

“Blue Monday” was coined in 2005 by a professor at the University of Cardiff in England. Dr. Cliff Arnall mathematically proved that the third (or fourth) Monday in January is the most depressing of the year. His formula looked like this…

Add it all up, and you have a debt-laden and depressing day you probably didn’t know existed before right now. However, Blue Monday is a bigger deal in cold-and-gray England, where it’s covered by news media ranging from the Manchester Evening News to the Liverpool Echo to the British edition of The Huffington Post.

Here in this country, where we take holiday shopping much more seriously than they do across the pond, every Monday in the new year can be Blue Monday. As I reported last month, 12 percent of Americans planned to run up their credit card bills over the holiday with no hopes of paying them off quickly.

For these people and many others, the blues won’t end with this Monday. They’ll struggle with steep balances, high interest charges, and possibly late fees for many Mondays to come. Some won’t pay off this holiday’s shopping spree by the time they start the next season’s gift-buying.

That’s why I want to put an American spin on Blue Monday and add another day: Red Tuesday. Today, you can wallow in your debt blues — but tomorrow, you vow to do something to finally get out of the red.

You promise to read up on how to Get Out Of Debt Safely And Effectively. If that’s overwhelming, you take an oath to make a phone call. Debt.com can hook you up with certified credit counselors who will give you an in-depth debt analysis. The call and the advice are free.

If you do this by tomorrow, it’s quite possible you’ll have a White Wednesday — when you finally get on the path to financial freedom and the future is so bright, the blues will be blotted out.