Dvorkin On Debt: Charlie Sheen Has More Credit Card Debt Than You 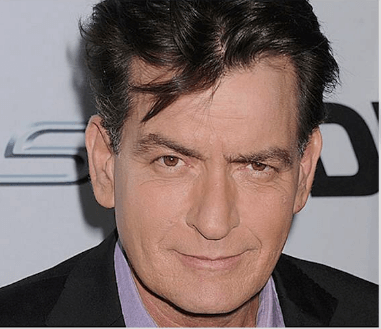 The (in)famous actor owes nearly $300,000 on his American Express card. I'm offering to help him.

When Charlie Sheen has made headlines these past few years, it’s involved sex, drugs, and violence. So I had mixed feelings last week when he returned to the tabloid news with a credit card problem.

Usually, I see opportunity in celebrity debt. Encouraging Americans to be financially responsible is important but (let’s be honest) boring. So if a cultural icon has money problems, it’s an easy way to meld enlightenment with entertainment.

Sheen’s problem, however, is just so ridiculous. As the National Enquirer reported…

Charlie Sheen is scrambling for cash as the scandal-ridden star sees his debts pile up! The former sitcom star is even facing a bill from American Express for nearly $300,000!

To be more specific (and less hyperbolic), Sheen owes $287,879 on his Platinum card— and $8,357 in late fees. Apparently, his reluctance to pay his balance has forced American Express to sue him. Sheen’s response? He told gossip site TMZ, “If I was AMEX, I’d be suing me too!!”

While Sheen has never been a role model for healthy living and loving relationships, he’s now setting a poor example for those mired in credit card debt. So here’s my video response to his current lawsuit — and my offer to personally counsel him on living debt-free. I recorded it along with my friend and fellow personal finance expert, Steve Rhode — better known as the Get Out of Debt Guy…