Dvorkin On Debt: Credit Cards Overtake Cash For The First Time Ever 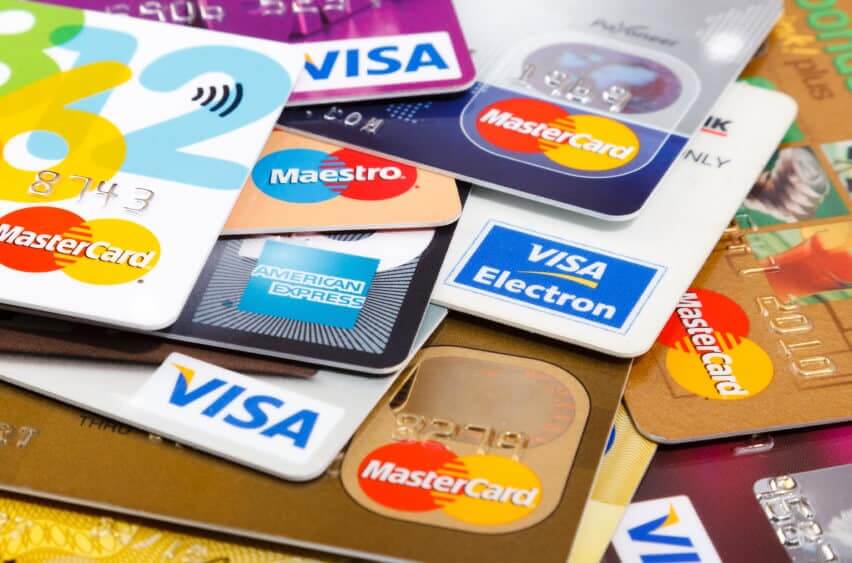 I have very mixed feelings about this. So should you.

The first “universal credit card” — meaning it could be used at any business that wanted to accept it — turned 66 this year. It was called the Diners Club card, and it’s still around.

It’s taken until 2016 for all “consumer cards” to finally surpass the use of cash in a calendar year. Personally, I don’t consider this a milestone to celebrate.

A marketing research company called Euromonitor International says around the world, cardholders will spend more than $23 trillion. Much of that is spent with debit cards, not credit cards. In fact, this year alone, debit cards grew more than 8 percent globally, while credit cards grew at just over 5 percent.

The report gives this jaw-dropping example…

In China, 65 percent of card payments were made on debit cards with more than 5.4 billion in circulation.

The emphasis is mine, because there are “only” 7 billion people on the planet. If current growth trends continue, in a few years, China will have more debit cards than the world has humans.

This isn’t a healthy trend. As I’ve written before, credit cards offer better points and consumer protections than debit cards. I’ve concluded, “The problem with a debit card is that it combines the worst of credit cards and cash.”

Then again, just because credit cards are better than debt cards doesn’t make them better than cash. As I’ve written in my second book, Power Up.

Learning to live without a credit card is an integral part of financial empowerment. The lessons you discover will add to your building blocks that will eventually lead to your financial independence. Those who don’t use credit cards take money much more seriously  than credit card users. The act of physically handing over the dollars to a cashier or waitress generates a feeling of loss. The money is gone.

I simply don’t believe America can turn the corner on its personal debt problems until it reins in its use of plastic. Yes, I realize the math doesn’t add up: If we all paid off our cards every month and converted reward points to cash, we could pay off nearly $1 trillion in credit card debt in stunning fashion.

It won’t happen. First, as I wrote recently, there are nearly 600 credit card fees that can set you back hundreds of dollars. Second, the credit card companies know psychology — the lure of buying now and paying later has been proven to lead to overspending, which leads to high interest rates, which leads to stellar profits for credit card issuers.

If this Euromonitor report is accurate, America will quickly export its debt problem. It will soon be a worldwide problem. Alas, there’s no United Nations for Debt Relief.