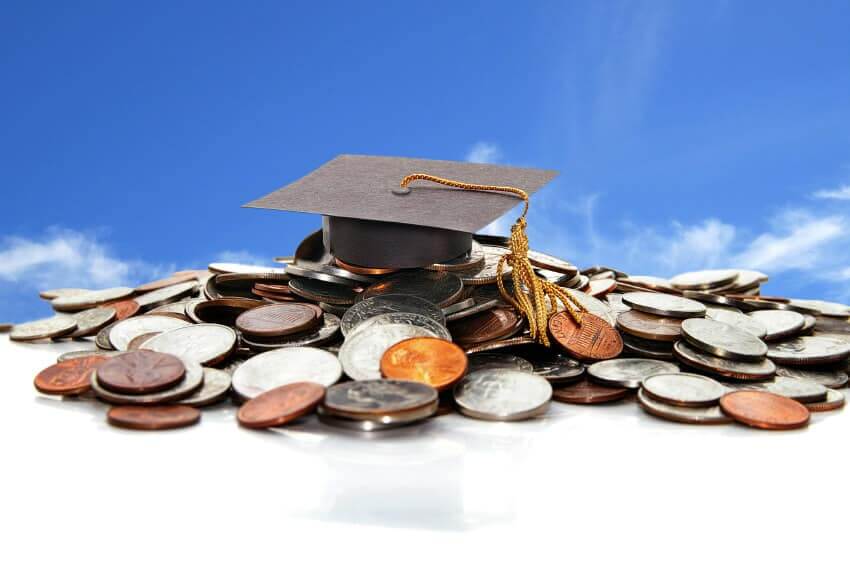 Are we getting too comfortable with the student loan crisis? Like the national debt itself ($19.2 trillion), student loan debt is such a big number ($1.2 trillion) that we can barely comprehend it.

Back when it was “only” $1.1 trillion, Debt.com showed you how much you could buy with that sum, which included the world’s most expensive yacht, a jumbo jet, your own submarine, and your own island, and even your own Mars colony — and still have billions left over.

Sometimes, when a problem is so pervasive and so persistent, we tend to ignore it. Within one week last month, however, three studies reminded us to pay attention to student loan news…

It’s bad enough that so many college gradates can’t afford their student loan payments — but even the ones who are making payments are suffering. Says the National Association of Realtors…

Seventy-one percent of non-homeowners repaying their student loans on time believe their debt is stymieing their ability to purchase a home, and slightly over half of all borrowers say they expect to be delayed from buying by more than five years.

Home ownership is a major factor in a healthy U.S. economy, so this research shows how the student loan crisis hurts even for those who are current on their bills. That, in turn, hurts home-sellers, housing developers, and real estate agents who have nothing to do with student loans.

The problem is so pervasive, these managers would consider a new addition to their benefits plans: “a student loan repayment program would support talent recruitment.” In other words, they would lure job prospects with the promise of offering expert advice on reducing student loan payments.

The majority (60 percent) of parents would be willing to go into debt to fund their child’s college education. … Fifty-eight percent of parents express that paying for their child’s education makes it more difficult to keep up with other financial commitments and consider this expense more important than long-term savings (40 percent), credit card repayment (37 percent), and retirement savings (37 percent).

Right now, the report says parents spend an average of  $14,678 per year on one child’s college education. That’s in addition to students paying 37 percent of their own college costs. That tells you just how ridiculously expensive college is becoming, and how it’s straining all but the wealthiest families.

No matter your party affiliation, you should demand solutions — or at least debate — from your candidates for national public office. Because the student loan crisis is quickly becoming a United States crisis.