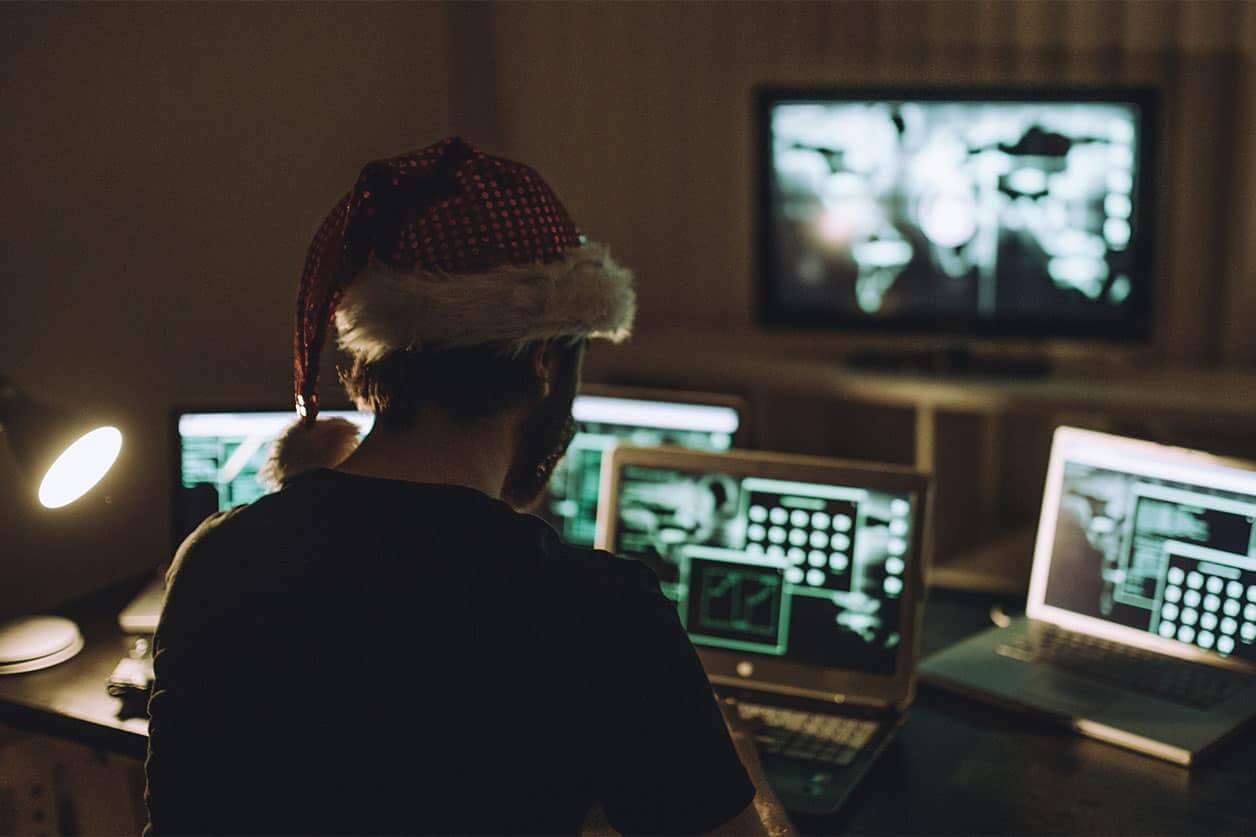 Are you a victim of identity theft? It might be partly your fault.

The holiday season is all about tradition, and here’s a new tradition I first wrote about four years ago: Holiday identity theft.

“Tis the season for family, food, gifts, and theft,” I wrote in 2014. “For ID thieves, the holidays are prime time for profits.”

Not surprisingly, Capitol One just released its annual Holiday Shopping Survey of 1,000 Americans and concluded more than a third said: “identity theft and financial fraud is their No. 1 concern about shopping during the holiday season, ahead of their fear of spending too much.”

What are these frightened shoppers doing about it? Not much.

“Despite those fears, only 17 percent took more action during the holidays in 2017 to protect their credit or prevent fraud,” Capitol One revealed.

It’s one thing to get ripped off and have no idea what you could have done to prevent it — and quite another to see it coming and have done nothing. It’s akin to leaving the windows down and the keys in the ignition, then lamenting when someone steals your car.

Yet that’s just the conclusion Debt.com sadly arrived at when its staff studied nearly 20 other research projects on identity theft. The Debt.com 2018 Identity Theft Analysis revealed a disturbing truth: By now, both consumers and businesses fully grasp the serious nature of identity theft. Yet if they’re doing anything about it, it’s not nearly enough — and they know it.

Debt.com’s analysis wasn’t holiday related, but this time of year, it really resonates. For the first time since the National Retail Federation started keeping track, Americans will spend an average of four figures on holiday shopping: “$1,007.24 during the holiday season this year, up 4.1 percent from the $967.13 they said they would spend last year.”

That’s a lot of money, and a lot of vulnerability.

As a CPA for the past two decades, I often look for solutions in hard numbers. Then again, as a financial counselor and coach, I know people are messier and more unpredictable than numbers. Perhaps counter-intuitively, I’ve learned the solution to many financial problems isn’t mathematics, it’s psychology. I often need to persuade people to make decisions in their own best interest.

Based on these decades of experience, I realize identity theft is never going away. We’ll never convince many people to, say, change their passwords on a regular basis. So in 2015, I proposed: We’re not going to get rid of it. So let’s manage it.

Last year, after the biggest data breach in history, I wondered, Will The Equifax Breach Be the Beginning Of Something Wonderful?

Basically, I succumbed to optimism and wondered if this massive breach would scare us straight. “American businesses and citizens haven’t taken identity theft seriously,” I wrote. “They might from now on.”

As Debt.com has shown by crunching data from 18 sources, that hasn’t happened. Of course, nothing says you need to jump off a cliff if everyone else is. If you want to protect yourself in just a few minutes, read Debt.com’s report, How to Prevent Identity Theft. Just because a problem is pervasive doesn’t mean it’s inevitable. Protect yourself and your family.