How America Can Get Out Of Debt: Pay Everything Monthly 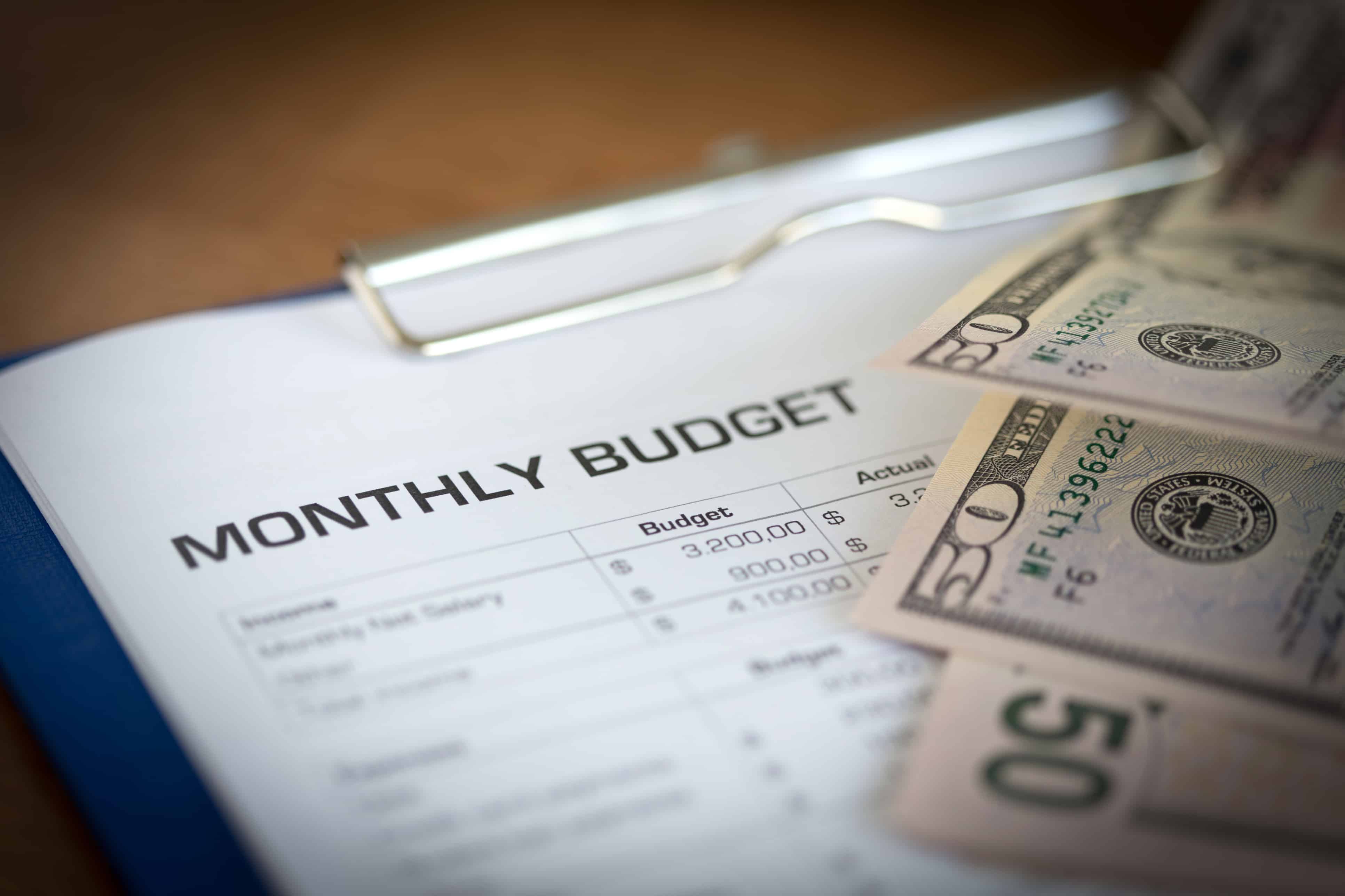 You pay your credit cards every month. What if everything was that way?

What if all of our expenses, and all of our paychecks, came monthly instead of biweekly or annually?

I started thinking about this after reading a new report with the uninviting title, Improving the Property Tax by Expanding Options for Monthly Payments. This 41-page study is from a group called the Lincoln Institute of Land Policy. It insists that paying property taxes once or even twice a year is bad for both governments and taxpayers…

This payment schedule appears to cause several problems for homeowners and local governments; it can create financial challenges for households, increase tax delinquency, foster political opposition to the property tax, and requires governments to deal with irregular revenue inflows.

The Lincoln Institute is suggesting something radical: What if homeowners paid property taxes every month instead?

Obviously, cities and counties would love that, because they would receive a steady source of income, instead of waiting for lump sums each year. The idea got me thinking in another direction, however: Would it help Americans in debt if they had to pay everything monthly?

Right now, most Americans are a medical emergency or a natural disaster away from bankruptcy. Their finances are so precarious, any disruption in their income or additions to their expenses would tip them over the edge.

Well, I’ve seen the same thing happen with taxes. I’ve met Americans who were depending on a tax refund to help alleviate crushing debt — and they were shocked when they received less than they expected or actually had to pay the IRS. That tipped them over the edge, sometimes even resulting in bankruptcy.

When it comes to the complexities of America’s trillion-dollar credit card debt — and another trillion-plus in student loan debt — there’s no single fix to the problem. Hear me out on this theory, though.

First, some employees already receive monthly paychecks. Here in Florida, where I live, state employees are no longer paid biweekly but once at the end of each month. That saves the state money, but some employees grumble it makes their budgeting tougher. However, I’ve also heard the opposite: When your bills are due monthly, and your paycheck is monthly, it’s actually much easier to budget.

Let’s face it, no one likes to create a budget. I’ve written before how planning your finances is like flossing your teeth — you know it’s good for you, but you really don’t want to do it. Well, when you’re paid once a month and can simply add up your monthly bills and look at your paycheck stub, it will become clear really quick if you’re overspending.

If you also receive a monthly bill for your income taxes, property taxes, auto insurance, and everything else you owe, then budgeting becomes even easier. Of course, this simply makes you brutally aware of your financial situation. If it fails to scare you into saving, it won’t stop you from overspending.

I do wonder: If the IRS billed monthly and allowed automatic withdrawals, would the skyrocketing tax debt in this country ease somewhat? I do believe some tax debt is caused by distracted Americans who are suddenly surprised by what they owe every April 15. If they knew monthly, and owed smaller chunks, maybe they could avoid this trouble.

If you think I’m crazy, tell me. Personal debt isn’t becoming less of a problem in this country. It might take a crazy idea to reverse the trend.

Home » Dvorkin On Debt » How America Can Get Out Of Debt: Pay Everything Monthly