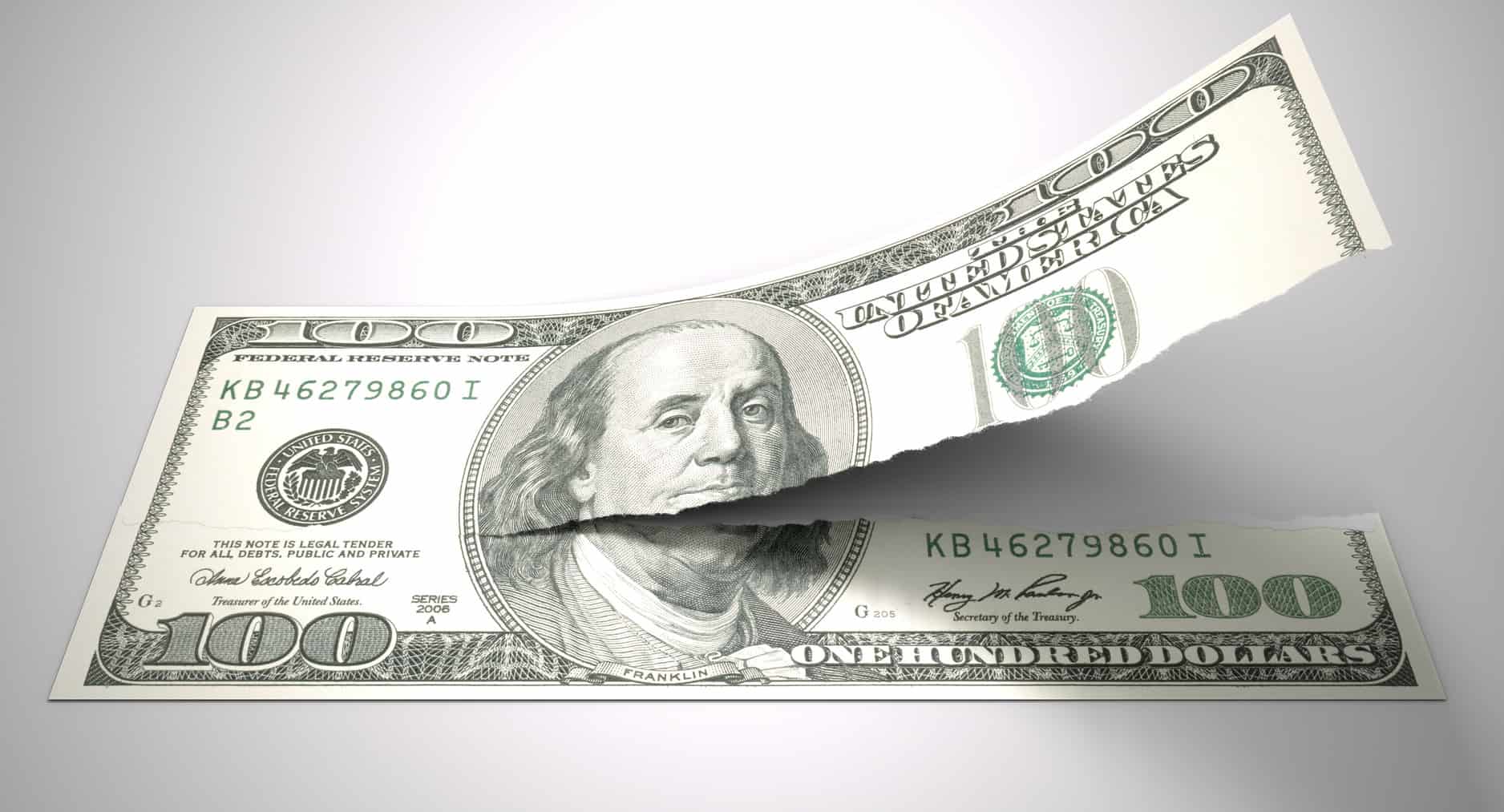 And what you can do to outsmart them. (Hint: Ignore their rewards.)

I recently read a seven-page report called The Path to Credit Card Differentiation – so you wouldn’t have to.

A marketing research firm polled more than 1,000 adults to learn what perks would entice them to sign up for a particular credit card. Is it airline miles? Discount hotel rooms? Savings on restaurant meals?

It’s none of those. Here are the most interesting stats from this report, and how you can use them for your benefit – instead of the credit card companies’ bottom line.

As a personal finance author and counselor, I was most heartened by this poll result: Americans will rarely apply for a new credit card just for the rewards.

According to this report, Americans consider these three factors the most important when considering a new card:

This is music to my ears. Why? Because it’s ridiculous to pay an annual fee and a steep interest rate just to earn rewards that are often a penny a point – if that. While there are credit card experts who thrive by gaming the system, the average American typically breaks even or loses out.

How it happened: I’d like to think the push for financial education and literacy these past few years is responsible for this new awareness. Debt.com celebrates its fifth anniversary this year, and we’re one of many such educational websites that try to explain important but complex money issues in plain English.

When you’re inundated with credit card advertisements, they usually focus on rewards. So it’s interesting that they matter to less than a quarter of us. Here’s how many of those polled said they’d open a new card based on a robust rewards program for…

Fortunately, one perk mattered more than all of these: “Identity theft monitoring.” If a credit card could promise tight security, 34 percent of respondents would sign up for that card above the others.

How it happened: No wonder here. When ID theft becomes a national catastrophe and even a provider of ID theft protection gets hacked, Americans take notice. This is one instance of a big, black cloud having a huge silver lining: We’re much more aware of this problem, which is the first step to solving it.

The firm that conducted this poll also parsed the results by generation. Some are unsurprising: For those 18 to 21, more than half value a credit card that offers a mobile app and tap-to-pay the bill. Also, it’s no shock that those over 55 are loyal to the cards they have and don’t want to switch no matter what the offerings.

The most signficant – and encouraging – stats are for those 35 to 54. These Americans are the economic engines of the nation, and where their personal finances go, so goes the future of the United States. Thankfully, they’re the most likely to value the important credit card features, and by overwhelming numbers: 75 percent demand their cards have no annual fee, while 65 percent want a low interest rate.

How it happened: However they’re learning about responsible credit, they’re doing it. I can only hope that translates into smart spending on housing, transportation, healthcare, and a slew of other big-ticket items. If so, this country might not be doomed to more decades of debt. Yes, I can extend that hope from one boring-sounding credit card report. While it’s my job to be skeptical, it’s my personality to be optimistic about the people who live, earn, and spend in this great country.

Credit card companies are run by smart people. If more research shows potential customers preferring low-interest rates over minor rewards, those companies may start competing against each other on this most crucial aspect. In the end, it’s up to you and me.