Make Money By Being Disloyal — To Your Credit Card 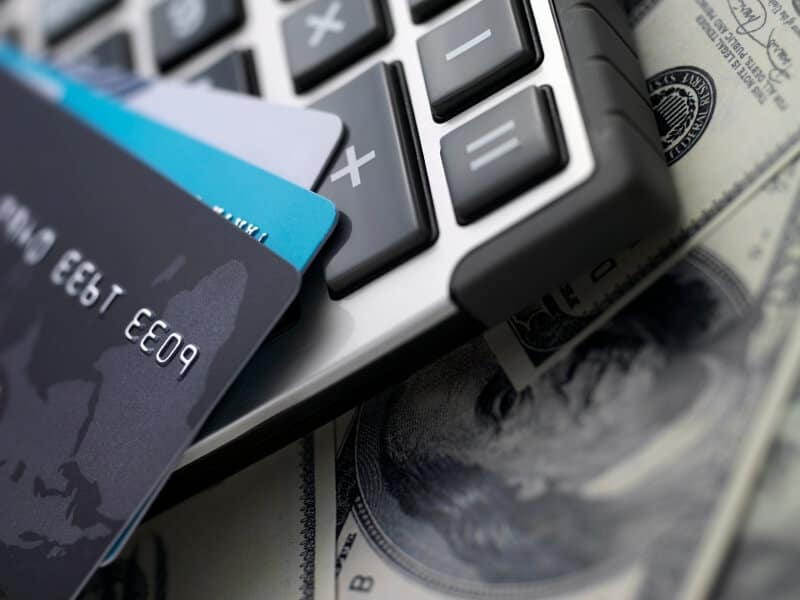 Your loyalty program isn't saving you money, and it's your fault.

I’ve never liked the term “loyalty program,” because I’m not sure who’s being loyal to whom.

The concept of these programs is simple: The more you spend on a credit card, the more that card gives you points. These “reward points” can be redeemed for cash, gifts, or airline miles.

Of course, no successful business gives away something for nothing — and credit card companies are among the most profitable in the nation. They know from experience that most of their customers will run up big monthly balances, and the accompanying interest and fees will far eclipse any points they dole out.

That’s why I wrote in my second book Power Up, “Learning to live without a credit card is an integral part of financial empowerment. Those who don’t use credit cards take money much more seriously than credit card users.”

That was a controversial statement, and I received criticism from those who said, “But you can earn free money just from using your credit card!” That’s certainly true, but the sad fact is: Most Americans pay much more than they make.

Now the news is even worse.

Here’s the headline from a new study: “Customers Sitting on $100 Billion of Unredeemed Loyalty Points.”

For one thing, 100 billion unused points means those companies can earn their own interest off the dollar those points would cost them — while still earning interest off you.

Let me translate that for you: Acquiring points not only keeps customers coming back, it makes them buy more. That would be fine, and I’d actually recommend this approach if not for this: The report also says 34 percent of those in loyalty programs “do not have a redemption goal. In other words, they do not have an intended use for their accumulating points.”

That explains why so many Americans are sitting on their points. They have no plan for them. I wouldn’t be surprised if many viewed them as a virtual savings account, which they can use at any time for holiday gifts or unplanned vacations. There’s a big problem with that, however.

Unlike a savings account in a bank, which is FDIC insured, your reward points aren’t guaranteed. For example, if you close your account, your rewards rarely transfer to a new credit card. (This is where the term “loyalty” cuts both ways.)

Also, any company with a loyalty program — not just credit cards, although they represent the majority of such programs — can change the rules at any time. For instance, car maker Hyundai even has a web page that spells it out: “Hyundai Motor America also has the right to change the rules at their discretion.”