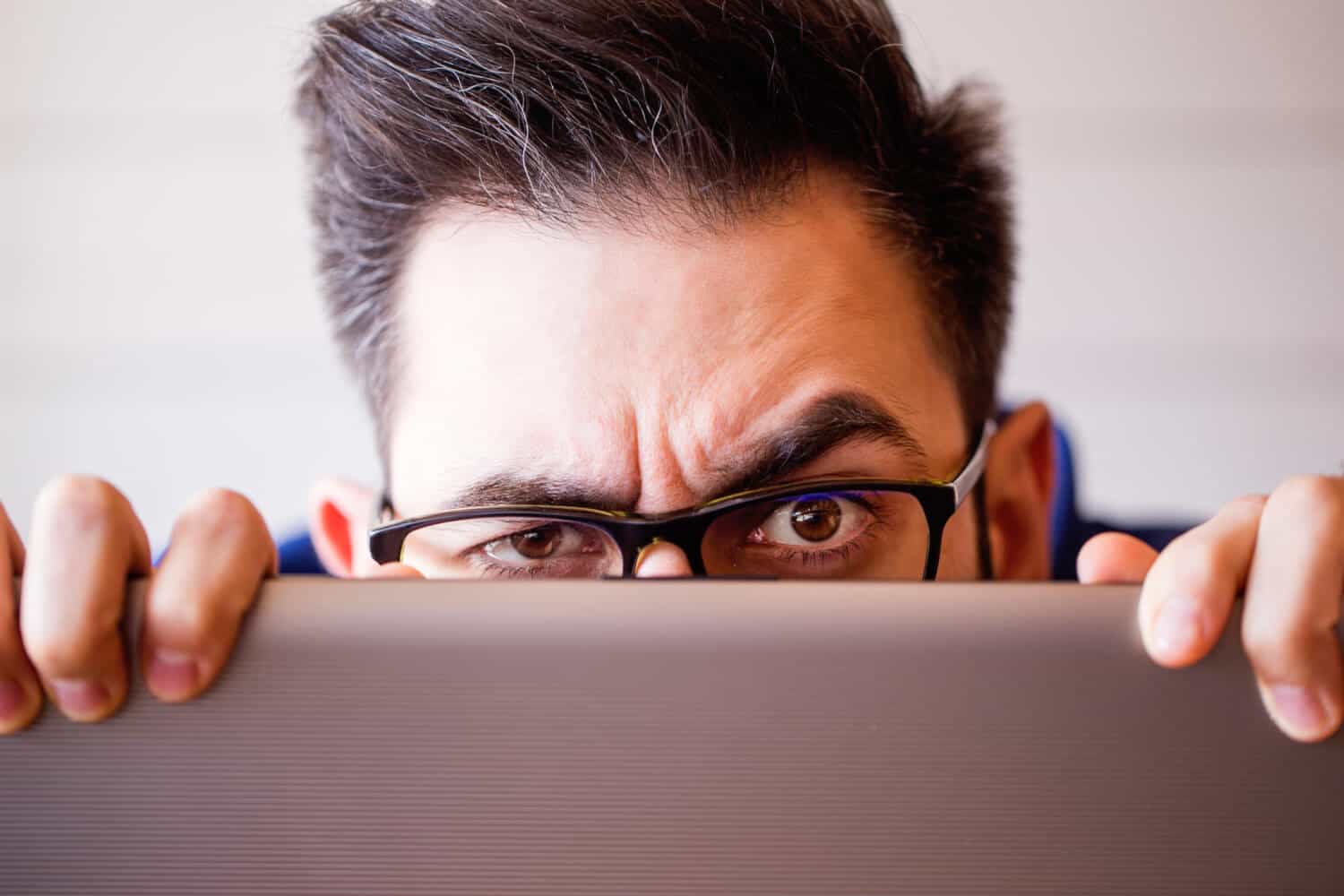 If you're deeply in debt and have no money for anyone to steal, you're wrong.

I’ve sometimes been asked why I obsess on identity theft when I profess to be obsessed with financial freedom. The reason is simple: identity theft is one of the simplest and worst ways to have your credit rating destroyed as well as your money stolen.

Horror stories about identity theft are so prevalent and awful they don’t even stir our emotions any longer. In 2014, Forbes told the mind-bending story of an Ohio woman who spent two years unraveling her identity theft, which actually resulted in the arrest and conviction of the thief — who spent zero days in prison.

That same year, one of Debt.com’s writers documented her own tedious journey to regain her identity and preserve her money. Angela Colley listed what she did and you should, too, if you’re ever a victim.

In 2014 when both stories were written, identity theft had impacted 13.1 million Americans. Today, that number is up to 34.2 million.

The problem isn’t just savvier thieves. It’s lazier Americans. In June, Debt.com ran this provocative headline: We Make Identity Theft Too Easy. Here’s the paragraph that made me cringe…

Half of Americans say they don’t think they will ever be the victim of identity theft, because they feel their poor credit makes them unappealing to cyber thieves. People who earn less than $50,000 a year also feel they are less likely to be victims of identity theft.

Basically, these financially struggling Americans believe they’re so deeply in debt, the bad guys will have no reason to target them. That’s almost exactly the opposite of what’s true.

Let’s make an analogy to other crimes. The federal Bureau of Justice Statistics has previously reported what most of us already know: “Persons in poor households at or below the Federal Poverty Level…had more than double the rate of violent victimization as persons in high-income households.”

The horrible fact is that criminals have always found it easier to target the poor than the rich. When it comes to identity theft, it’s even more frequent. Why? Because identity thieves aren’t robbing jewelry from a safe.

Identity theft is no longer an individual crime. With more than 12 million victims a year, it’s a business. In fact, it more resembles grocery stores than bank robbers.

Grocery stores operate on slim margins. They don’t make a lot of profit from selling you a can of beans, but they sell so many, they make money. While a new car can be marked up thousands of dollars (because not many are sold every day), you need to eat several times a day. So the profit comes from the volume.

Likewise, many identity thieves have been known to operate in office buildings, in vast rooms that look like call centers. They deal in volume. In other words, they don’t care if you’re rich or poor. If they can steal your identity and charge your credit card or drain your bank account with your debit card, they’ll be happy with whatever they can steal. Over time, it will certainly add up to a lot.

So here’s the bottom line: If you’re drowning in debt, there really is no silver lining. You can’t even avoid identity thieves — and because you might be so distracted by the stress of your financial crisis you distracted from taking security precautions. That means you’re even more vulnerable. I urge you to check out Debt.com’s educational guide, Identifying Identity Theft.