Overspending On The Holidays: Even The Experts Fall Victim 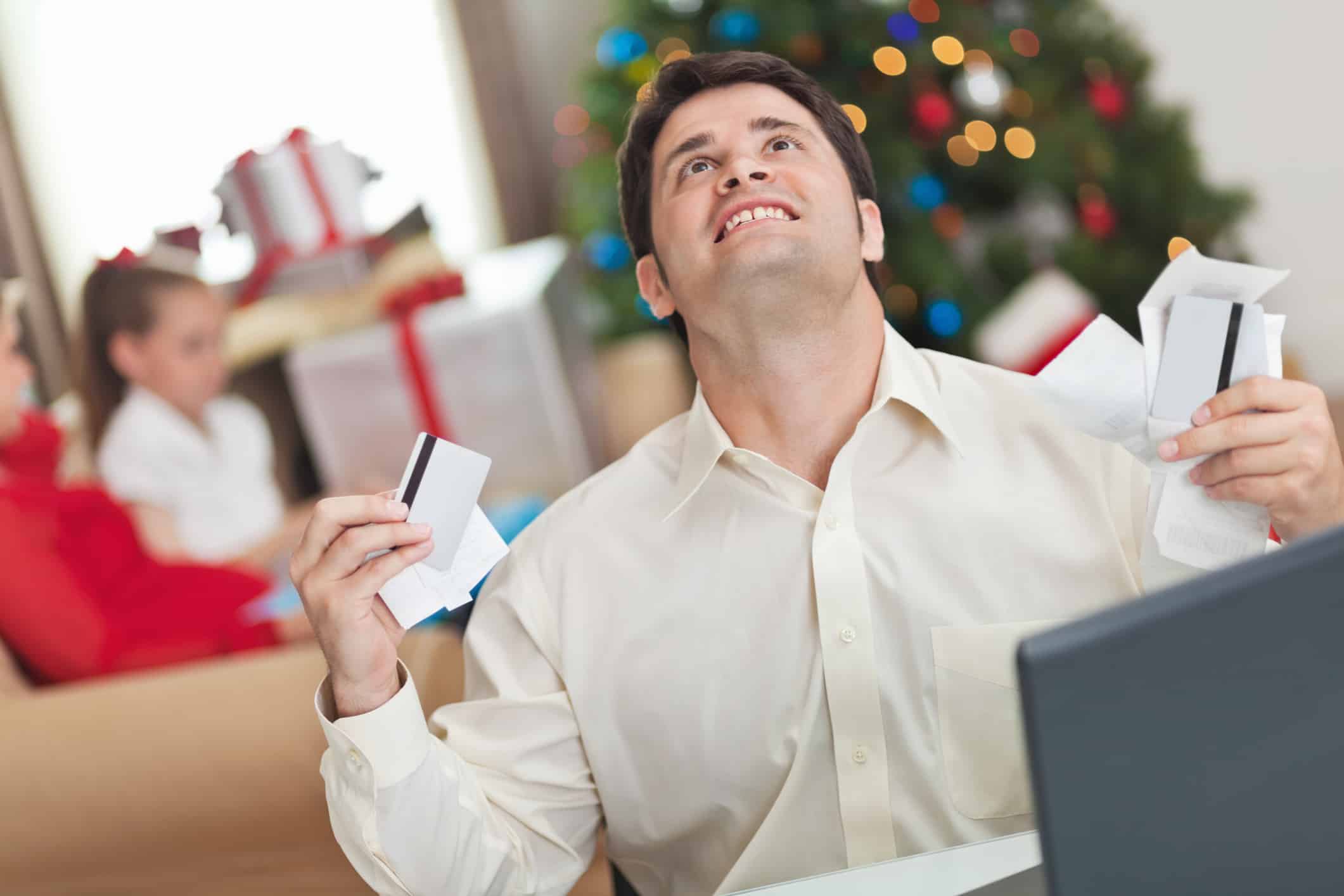 Sometimes, the best way to learn is by gloating over the misfortunes of others. That sounds harsh, but it’s true. How often do you hear a story about someone making a serious mistake, and you tell yourself, “Wow, I got to make sure I never do anything like that myself!”

The holiday shopping season is the perfect time of year to learn similar lessons. This might be the most wonderful time of the year, but it’s also the most dangerous to your financial health. Overspending during the last 6-8 weeks of the year is so common, it happens even to the people who should know better – CPAs and financial counselors. In fact, many financial experts got motivated to become experts after they dove deeply into holiday debt.

Don’t believe me? I hit up five such experts, all very different people who give excellent advice at five very different websites. They share the same overspending horror stories, and they tell you how to never repeat the error of their ways…

McCarthy’s troubles dated back only a few years. “I definitely overdid things and overspent during the holidays,” he recalls. “I bought a lot more things and celebrated a lot more than I should have. The result was credit card debt of about $1,000.”

His was a typical story. What happened next wasn’t so typical…

I quickly got over the fact that I made a mistake — and I immediately started looking for ways to save on all monthly bills. I swore off just about all entertainment, telling myself I could get going again once my debt was paid off. I also cut out personal purchases. I used paper and digital coupons to save on groceries. When all was said and done, I got it paid off in about 12 weeks.

That’s rare in this country. When many Americans make a financial mistake, they ignore the problem. McCarthy confronted it. In fact, that’s his advice: “To help stay on budget this holiday season. make one! There should be categories for gift-giving, entertainment, dining out, and probably a few others, like gratuities. Track it weekly, since the holiday season is short, and understand that if you’re overspending in one category you need to cut back in another.”

“A few years ago, I always thought the bigger gifts I could buy, the better!” says Sara Trezzi, who runs a personal website that documents her journey to financial freedom. “I used to spend $300 to $400 on my boyfriend’s present alone.”

What changed? “I started to keep track of my expenses, and I realized that between us, we were spending over $2,000 a year in gifts for ourselves and our families!” Trezzi says. “I never really thought we were spending that much, and seeing the number black on white was like a big slap in the face.”

That slap in the face resulted in Sara putting her foot down. She devised three rules:

“My first child’s first Christmas was overdone,” says the father of five. “We went overboard and bought way too much, but I’m glad we did because it was eye-opening.”

Bruce spent so much, both eyes were opened wide.

“We realized through the years, that our kids appreciated what they got more when they got less,” he says. “Now we’re careful to buy specific things that we know our kids will love, but we never buy too much anymore.”

That was a painful lesson. “We recovered from the first Christmas by reducing our other expenses for the months following Christmas,” he says. “Now we start Christmas shopping in January and look for deals all year so we don’t have to fight the Black Friday crowd.”

He also learned the best gift he can give his children has nothing to do with holiday presents: “Prioritize your family’s finances over gifts that your children may not even care about in six months. Make the holidays more about memories, and less about receiving gifts.”

“I remember early in our marriage, my wife Angie and I were never well-prepared for Christmas spending,” he says. “We would set aside money from our paychecks starting in October, but it was never enough. We felt constantly stressed financially during the holidays because we were always trying to play catch-up.”

After a few years of this stress, Cabler had enough. He went old-school.

“We started using the envelope system, and began putting money into our ‘Christmas’ envelope every month, starting in January. Then when the holidays came, we were fully prepared and had zero financial stress!”

The old-school didn’t stop at envelopes.

“We only use cash from our envelopes, no credit cards, so we don’t have to worry about overspending and the dreaded credit card bills that come with it,” he says. “These days, we enjoy the holidays so much more, and we can better focus on the real meaning of the season without being under the gun financially.”

Linton recalls one particularly horrific holiday season, and I actually cringed when I heard it…

My husband and I bought our son an insane amount of games and toys — way more than any 5-year-old would know what to do with. On top of that, we gifted ourselves a brand-new computer and other things I can’t even remember. We bought and bought without a list or any kind of plan. The result was we spent $3,000 or even $4,000 that year on our small family of three — all on credit.

That single tale encapsulates everything that is wrong with our holiday shopping sprees. Linton learned the hard way, but she made hard choices, paid off the debt, and vowed never to do it again.

“It took a while to get over that spending binge,” she says. “In hindsight, what I should have done — and my advice today — is to establish a specific holiday budget. You can approach your holiday spending the same way you would a monthly budget: identify the categories you need to spend in (like gifts and decorations) and establish a dollar amount for each. Also, plan a reasonable amount for miscellaneous expenses to catch the things that you forgot or that pop up.”

Linton calls this the cure for “the guilt of spending blindly.”

If you don’t have a have a holiday spending horror story of your own, consider yourself both talented and blessed. If you do, don’t despair. These Americans made the same mistakes, they recovered, and now they’re thriving. Follow their advice, and you will, too.

Home » Dvorkin On Debt » Overspending On The Holidays: Even The Experts Fall Victim