Paying Off Debt: The Biggest Mistake We Make 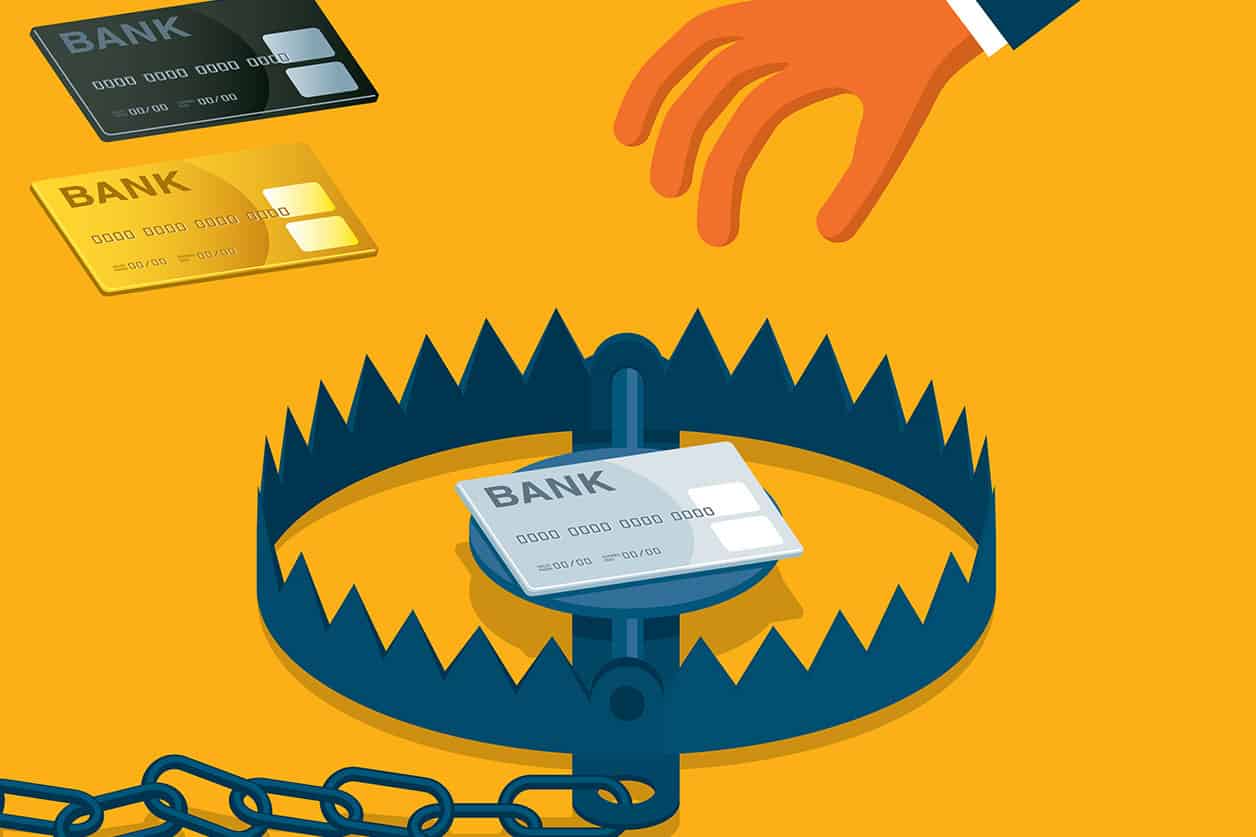 I ask 5 experts, and the answers seldom have to do with money.

For more than two decades, I’ve been a CPA and financial counselor. I’ve founded companies that have, quite literally, helped millions of Americans get out of debt. I’ve been interviewed by The New York Times and FOX Business and have authored two books on eliminating debt.

Yet I struggle whenever I’m asked this simple question: “What’s the biggest mistake about paying off debt?”

Ask me to describe the differences between a federal income-sensitive and income-contingent student loan repayment program, and I’ll do that in mere minutes and in plain English. Ask me for advice on raising your credit score or whether you’re a good candidate for a debt management program, and I’ll need just a few minutes more.

It’s difficult, however, to pinpoint the “biggest mistake” about paying off debt, because there are just so many. That’s why I put the question to five very different experts in the world of personal finance. Yet it’s surprising how similar their answers are.

“The biggest mistake I see people making when paying off debt is getting overwhelmed, and letting that stop them from moving forward,” says Grace Taylor, whose blog and courses live at Gracefully Expat. This is telling…

As a tax professional, I see people’s finances from a very high-level, but whether it is their quarterly estimated tax payments, student loan debt, or worst of all, high-interest credit card debt, the worst thing someone can do is nothing.

What should you do? “Making a plan, and sticking to it, is always the best approach,” she says.  “And very often, talking your options through with a neutral third party can really help you prioritize. So whether you decide to pay off your smallest debt first, or focus on crushing your highest interest debt, any plan that gets you moving forward is a good plan. And you’ll start to see the results of your hard work accumulate and build upon your successes as time goes by.”

Doing nothing comes in many flavors.

“Some people skip the company match in their 401(k),” says CJ of the blog CJ the Money Guru. “Instead, they should first put enough in their 401(k) to get the full employer match. In many cases, this is a 100-percent return and is much better than the return you get on paying off even the most expensive debt. They also forego a wide range of other solid money moves to pay off debt: setting up an emergency fund, saving for future purchases (like a car) so they don’t have to borrow again, and so forth.”

“The No. 1 mistake people make getting out of debt is they treat the symptoms rather than solve the problem. It’s like trying to cure a cold by blowing your nose,” says Todd Tresidder, an investment adviser and financial coach who also offers free advice at Financial Mentor.

Tresidder insists, “Your debt is the result of habitual overspending or under-planning. Until you develop new life habits that solve those two problems so they never occur again, your debt will just return soon after it’s paid off.”

He continues: “That’s why all the tips around balance transfers, negotiating your debt down, and any other answer that doesn’t address the fundamental problem will never deliver a permanent solution. Your life habits are the cause. Your money is just the symptom.”

Ryan Inman is a financial counselor who specializes in helping doctors at his site Financial Residency. (His wife is a pediatric pulmonologist.)

“The biggest mistake people make when paying off debt is not addressing it head-on,” he says, confirming that emotion plays a part as much as finances.

“It’s very tough to get serious and confront your debt, as it often brings up many emotions, such as embarrassment or a sense of being overwhelmed. Know that it’s OK. It will be a challenging journey, but once you are on the other side, you gain confidence to continue positively affecting your financial life.”

One step up from doing nothing is doing the minimum. Logan Allec at Money Done Right echoes what actually might be the biggest problem of all, despite my initial hesitancy…

The biggest mistake people make when paying off debt is only making the minimum payments on their debt. If someone only makes the minimum payments, it could take them literally decades to pay off their entire balance. This is because oftentimes a debt’s minimum payment just barely covers the interest with very little of the payment going toward principal, i.e. toward paying down the debt itself. Paying only the minimum payment that the creditor says you should pay puts all the power in their hands – and remember, they’re in the business of squeezing as much money out of you as they possibly can!

Conclusion: In a weird way, doing nothing is preferable to doing the minimum. Why? Because making minimum payments delays the inevitable debt decision you’ll eventually need to make. The longer you delay, the more debt piles up. Do the right thing: Do something about your debt TODAY.

Home » Dvorkin On Debt » Paying Off Debt: The Biggest Mistake We Make