Recession 2018? Not This Year. But Soon Enough 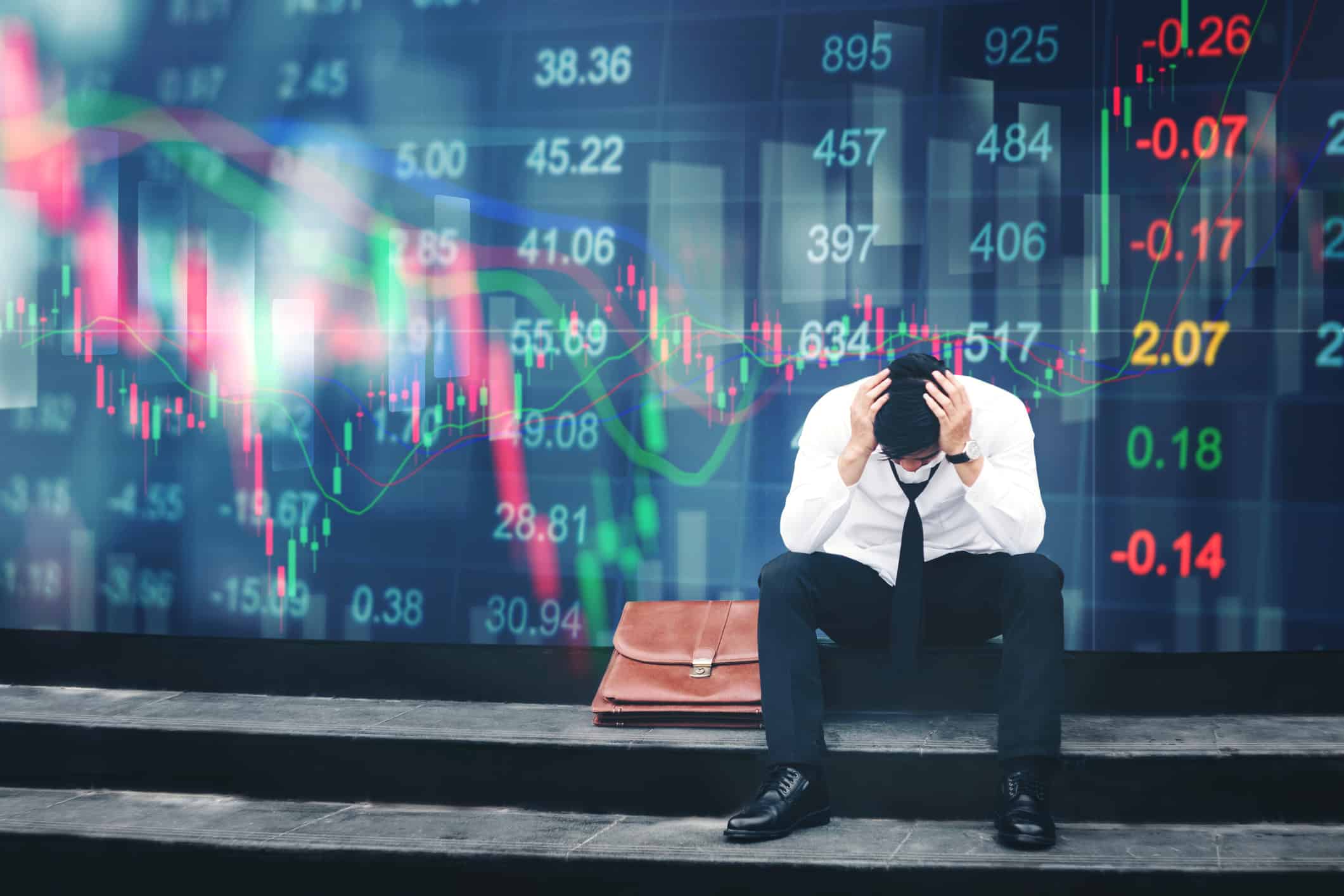 I don't know when the next recession will hit, but I know exactly what will happen when it does.

Predicting a recession is like predicting the weather. You know when a storm is brewing, but you’re not exactly sure when and where it will make landfall.

For more than a year now, I’ve been occasionally musing about the next recession. When will it strike? What will cause it? I’m less concerned with accurately predicting its arrival and causes than warning my readers about the pain it will surely cause — because personal debt is at record highs. In fact, if I write “personal debt is at record highs” each month, I’ll likely be accurate.

According to Debt.com’s Personal Finance Statistics report, Americans in 2018 have…

…and that’s anything but outstanding. In fact, it’s horrifying, especially when you combine this data with recent reports on Americans’ relationship with their money.

It’s said money can’t buy you happiness, but it can buy you health. Sadly, too many Americans don’t have enough money to be healthy.

“About 40 percent of Americans report skipping a recommended medical test or treatment and 44 percent say they didn’t go to a doctor when they were sick or injured in the last year because of cost,” says a disturbing new study from the University of Chicago.

Recession tie-in: If Americans don’t have enough money to get well when the economy is growing, what will happen when it inevitably contracts? Forget about another housing crisis. We could have a health crisis.

In 2016, I first wondered: Are car loans the next mortgage crisis? That seems odd to say, since buying a house is so much more expensive than buying a car. How can auto loans tip us into a recession?

A decade or more ago, I would have agreed. Now, I’m nervous. Not only has personal debt soared and made Americans’ financial situations more fragile, they also face higher interest rates on any new car loans they sign up for.

“Interest rates on new vehicle loans are expected to soar to their highest point in eight years,” Edmunds announced recently. That’s expected, since the economy is humming, which means interest rates rise. So loans that were 2 or 3 percent after the Great Recession might rise “in the 4 to 7 percent range.”

Recession tie-in: With the length of auto loans increasing, and with Americans splurging on pricey new vehicles, they might not understand what a few percentage points will cost them over several years. That will further sap their meager savings.

That’s the result of a recent poll by Streebees that asked 18 to 24-year-olds around the globe about their outlook on the future. How can optimism make me skeptical? Simple. As these young people take over as the primary economy-builders, they need to take personal debt seriously. It’s quite obvious many of their parents have not.

Recession tie-in: The Great Recession was a decade ago, and today’s 18-year-olds have little personal experience with it. If they don’t have a deep appreciation for the consequences of too much debt, will they repeat the mistakes of their elders?

As you can see, I don’t fixate too much on when the next recession will hit, because I know who it will devastate: Every American who’s living on the edge right now, and doesn’t see how far the drop-off is.

Home » Dvorkin On Debt » Recession 2018? Not This Year. But Soon Enough