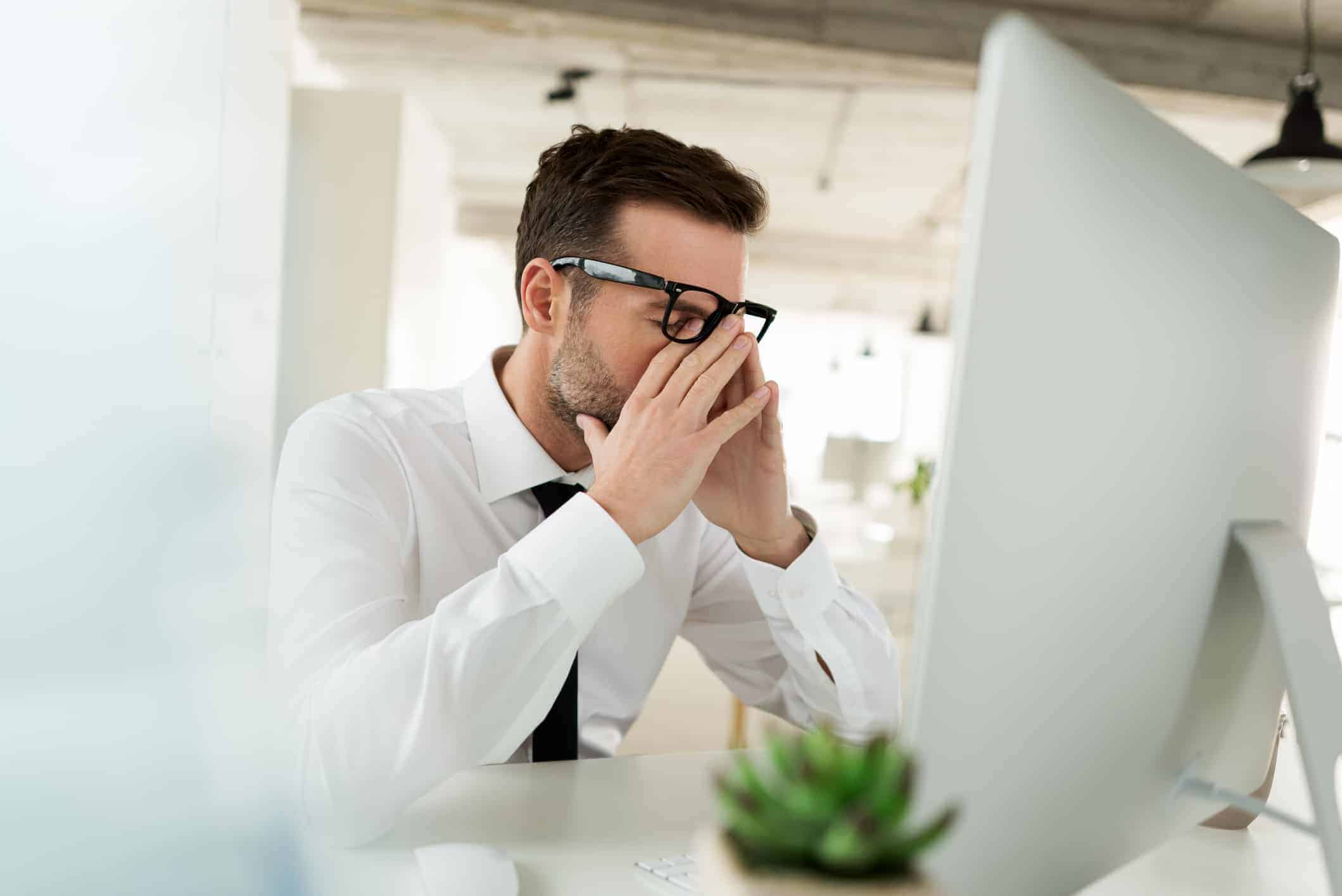 We're on the edge of financial failure. Will we fall over?

I do not have a sexy job. I study financial data, and I counsel people in dire debt. It’s both depressing and uplifting.

It’s uplifting when I hear from those people who have conquered their debts and now sleep well at night, knowing they’ve achieved financial freedom. Sadly, they don’t represent even half of the Americans I counsel.

My line of work is depressing, however, when I read well-researched studies that show this country slipping further into personal debt. I’m not talking about the federal deficit, which balloons no matter which party is in power. No, I’m talking about the debt belonging to each individual in this great country.

Let’s look at the latest research…

Every year, a consulting firm called Temkin Group releases its Well-Being Index. It asks 10,000 adults if they agree with these statements…

Not surprisingly, that last one was the lowest, with 48 percent agreeing, compared to 75 percent for happy and 66 percent for healthy.

By the way, that 48 percent is down 2.5 percent from last year. Overall, the index dropped 2.5 percent, “the largest year-over-year decline since the creation of the index.”

The Tempkin Group warned, “The well-being of U.S. consumers took a large step backward in 2018, experiencing a considerable drop across all three components.”

2. Health needs get tripped up

As if to prove my point, around the same time as the study above was released, so was another by a software company called Pega. Its big conclusion: “69 percent of consumers are more likely to focus on their health when they feel financially stable.”

Hold that thought and consider this: A 2018 Debt.com survey showed more than half of respondents ran up or maxed out their credit cards last year, while nearly a quarter missed payments, and almost a fifth had a debt go into collections.

3. The future gets a kick in the stomach

“A recent study of college-educated Americans found that more than half (54 percent) of adults don’t think they will ever make enough money to reach their financial goals.”

That’s the depressing conclusion from Laurel Road, a national online lender. The result of that pessimism: “57 percent of college graduates have asked for financial advice, and only 16 percent do so on a monthly basis.”

These are the smartest folks in the country, and many are saddled with record amounts of student loans. If they’re not motivated enough to take advantage of all the free financial advice out there — on Debt.com as well as many other reputable sites — then what hope is there for the rest of the nation?

4. Comparison shopping falls on its head

We scour for deals online and in the grocery store. Why don’t we do it on the biggest purchases of our lives?

“Consumers are significantly more likely to shop for a loan with an institution that they currently consider their primary financial institution,” says Kasasa, a financial marketing technology provider.

In clearer English, that means: If you need a car or home loan, you’re more than likely to go to your bank or credit union — and check no further. Over the life of loan, that could add thousands of dollars to your total price tag.

5. Life insurance: our heads in the sand

This might seem like a small concern in light of everything I’ve just written, but the Allianz insurance company says more than half of Americans “are unsure or don’t believe cash value from permanent life insurance can be used to help fund college education, supplement retirement income or assist with other financial needs.”

That’s right, life insurance is about more than death. Admittedly, no one wants to talk about dying any more than they want to buy insurance. However, this is a big deal to me because of Debt.com’s previous reporting about how we avoid talking about wills and inheritances and we don’t plan for our own funerals or even grasp the cost.

Despite these isolated incidents of bad news, I’m still optimistic Americans can turn around their personal debt problems. Maybe, just maybe, all this bad news will seep into their psyches and they’ll say to themselves, “It’s time to get my act together, if not for me, then for my family.”

I’m here to help them when they make that decision.