Recession 2018: What We Can Learn from Natural and Man-Made Financial Disasters 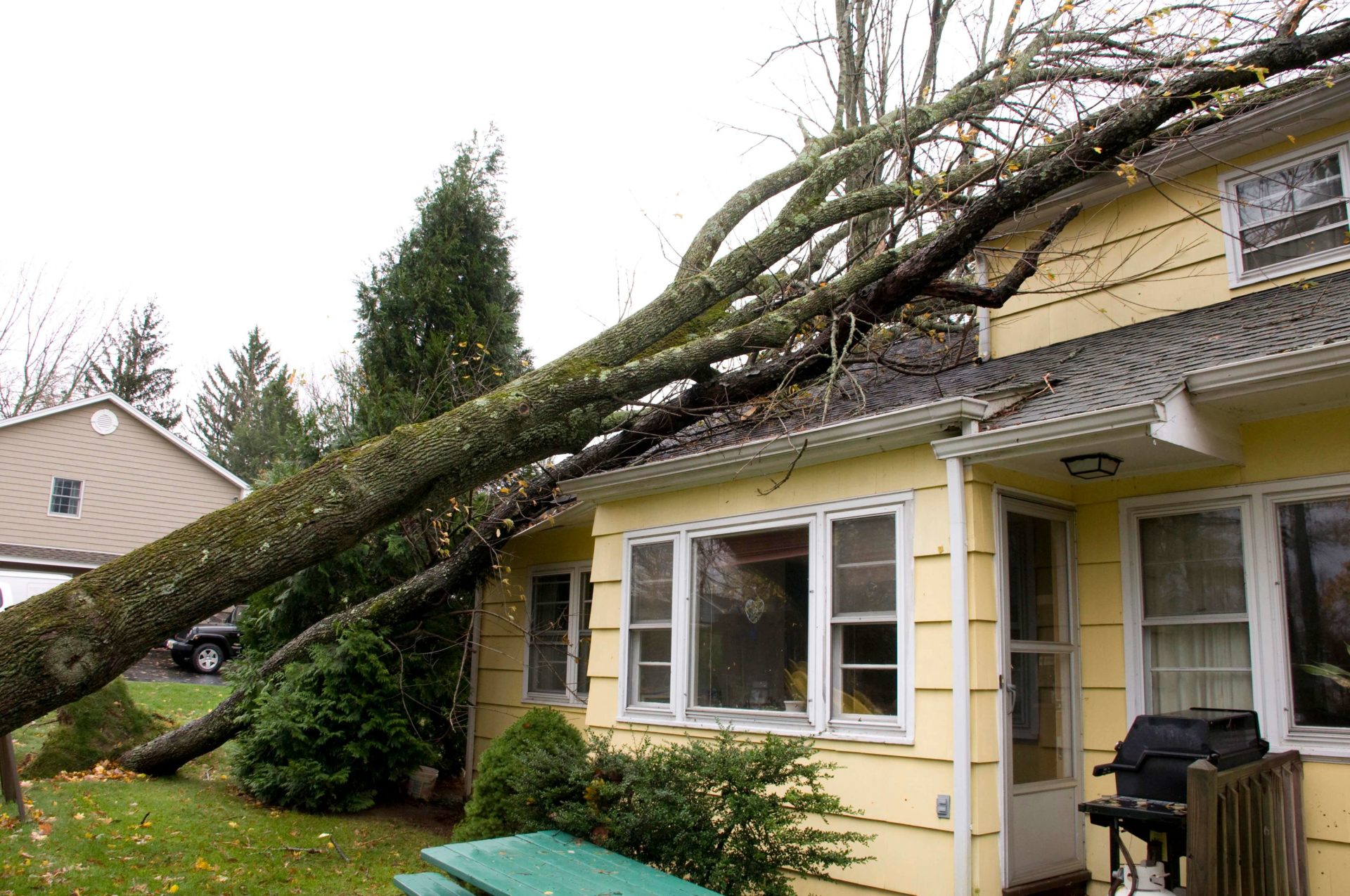 Money crises aren't rare. So why do we pretend they are?

Hurricane Irma is long gone. For some Floridians and Texans, the destruction lingers.

I’m not talking about physical injuries or structural damage. I’m talking financial impact — and not on businesses but individuals.

In fact, businesses rebounded quickly from the large and deadly storm.

Sadly, that wasn’t true for residents who were already barely making ends meet — which is most folks these days.

This unheralded report is more important to me than similar research that focuses on government costs that ran into the millions after the storm. Why? Because the government can (and sadly does) print money. Average Americans who faced down Hurricane Irma while buried under thousands of dollars of credit card and student loan debt had no surefire way to recover.

What does a 2017 hurricane have to do with a 2018 recession? The last recession was triggered by a man-made disaster: the mortgage crisis. Without question, man-made disasters are more devastating than natural ones, because they cover the entire country and linger for years.

They also do more damage when Americans don’t have the financial resources to recover quickly. Despite the much-hyped surge in the stock market, more Americans are in debt today than were during the Great Recession. Don’t believe me? Check out Debt.com’s Personal Finance Statistics. Credit card debt and student loan debt have both broken the $1 trillion mark since then.

If Americans in the path of Hurricane Irma were driven deeper in debt because of one hurricane that lasted a single day, what will happen when the auto-loan market implodes? Or student loans finally collapse upon themselves?

I don’t know when the next recession will hit, but it’s not risky to say it’s coming. It’s always coming. Like the common cold, you can take precautions, but you can’t avoid it entirely.

Sadly, 59 percent of Americans “think it is likely there will be a recession in the next year.” That’s according to a new poll by Marketplace-Edison Research, which revealed these concerning numbers…

This tells me many Americans are still recovering from the last recession at the same time they expect another one. That one-two punch will devastate them. If that happens, the next recession could be deeper than the last, even if it is milder in actual economic numbers.

It would be akin to a weaker hurricane blowing through Miami and Houston on the heels of Hurricane Irma — it would still do massive damage, not because of its own force, but because of the winds that preceded it.

We need to worry about the economy the same way.

Home » Dvorkin On Debt » Recession 2018: What We Can Learn from Natural and Man-Made Financial Disasters