The Most Depressing Headline I've Seen This Year 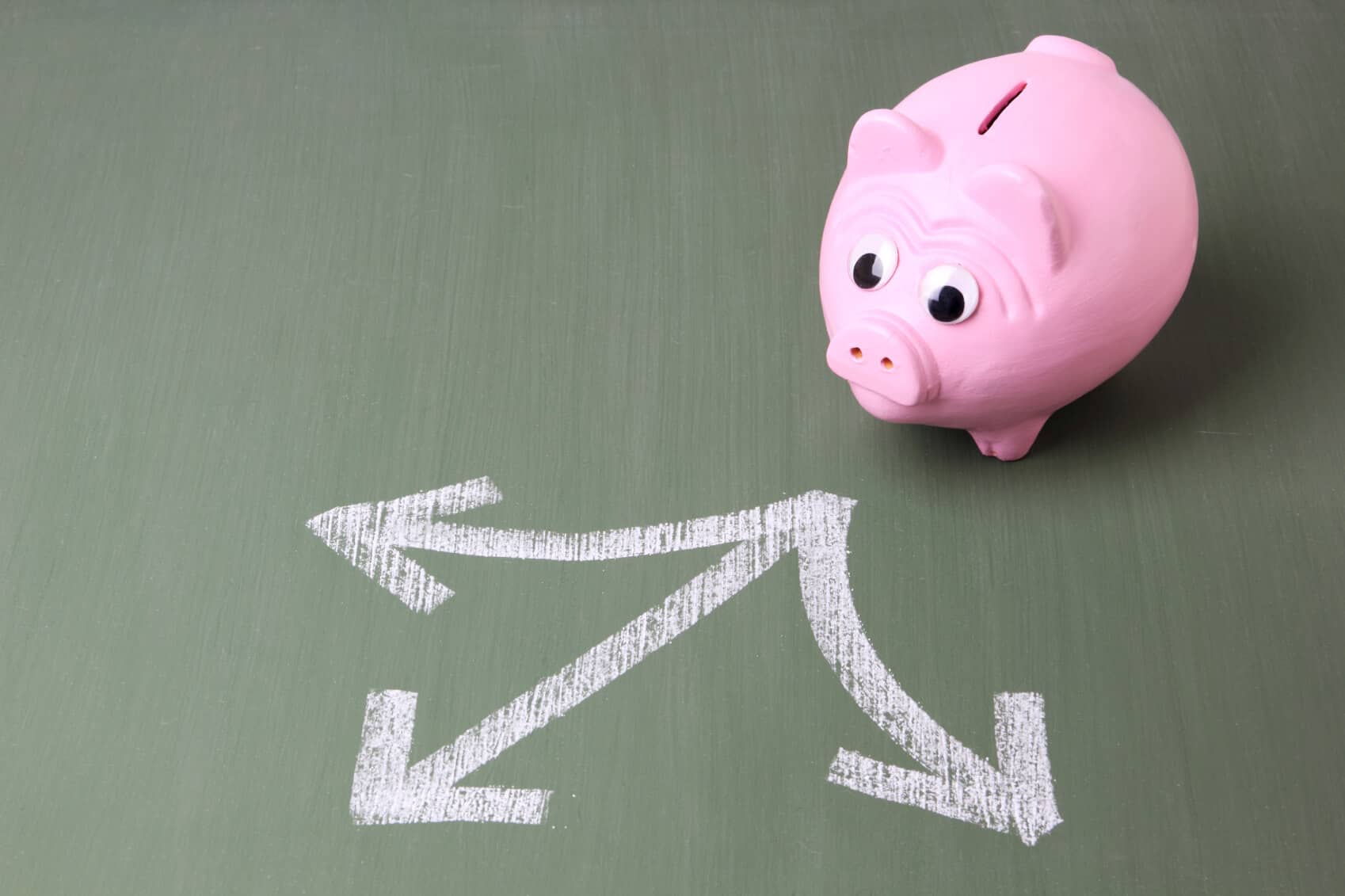 You'll never guess what it is, because you probably haven't heard about it yet.

We’re only a third of the way through 2017, but when it comes to choosing the most depressing headline of the year, there’s an embarrassment of riches. From ACA to ISIS, from immigration to infrastructure, from war to more war, the bad news is the only natural resource seemingly not in short supply.

Because I’m a financial analyst and not a political one, the headline I’d select is quite different and — on the surface — less significant. It’s this…

Americans Feel Better About Savings for First Time in Six Years
However, 21% Not Saving at All

It’s a clever story from a wise website called Bankrate. Basically, Bankrate scientifically documented one of those very human conundrums: The gap between what we think and what we really do. When it comes to money, that gap seems to be widening.

Yet in total, all these Americans are more satisfied with themselves, even though they’re slipping in savings.

I wrote about this reality-defying trait back in December, and Debt.com illustrated it in this infographic called, What happens when we know better but just refuse to do it? At some point, we simply become accustomed to not doing what we know we must.

This particular Bankrate headline depresses me so much not because it’s such bad news in itself, but because I see it leading to a disaster down the road. We already know America is saving at record lows for retirement (with half of us saving nothing until our 40s) and is enduring record high student loan balances (a third of those under 25 already owe $10,000).

If you add to that surging credit card debt and a looming auto loan bubble, a judgment day on debt is coming. When is anyone’s guess, but if we don’t have the savings to weather the storm, we could all drown in that debt — even those of us who don’t have any. After all, those who didn’t suffer directly when housing bubble burst a decade ago still got hurt from the trickle-down effect of those who did.

This might sound odd, but what I think we really need to turn this situation around boils down to one word: shame. Luckily, we’ve gotten rid of a lot of unnecessary shame in this country. I remember a time when certain crime victims felt shame pressing charges, or those suffering from certain diseases felt shame in going to the doctor. Education and understanding have ridden us of this kind of shame, which forced many to suffer in silence.

However, maybe we need a little more shame about savings. Maybe there should be some subtle peer pressure to not buy the latest cars, clothes, and gadgets. Maybe if you buy a nice car you can’t afford, your neighbors should be telling their children, “Don’t be like those bad people across the street.”

I suppose I’m proposing a cultural answer to a financial problem, but all I know is: After two decades of counseling otherwise intelligent Americans about getting out of debt, we’re getting worse. Maybe the answer is for us to judge our neighbors. Otherwise, I fear what worse headlines are coming next.