What Happens When Researchers Team Up? This. 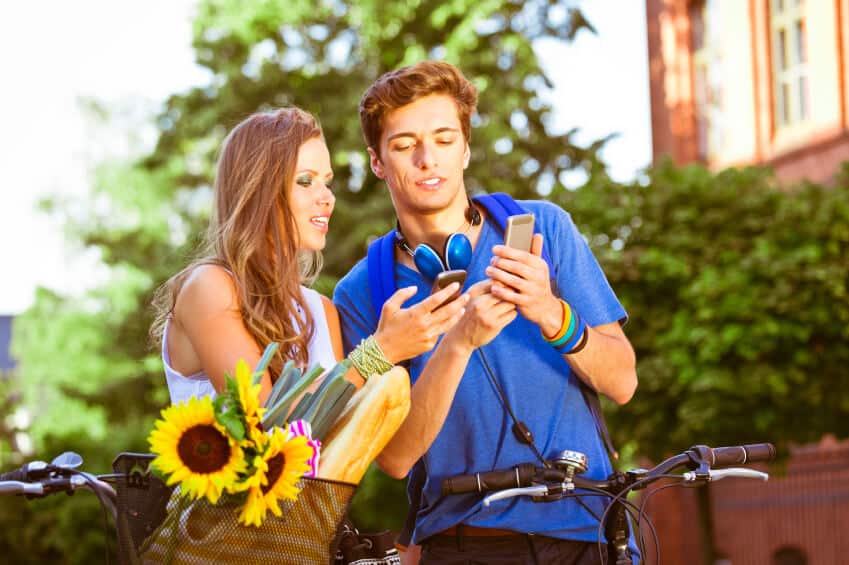 Turns out you can learn a lot more when you join forces. Here are some surprising results of this new trend.

Data matters. Ever since Donald Trump was elected despite polls showing he’d suffer a crushing defeat, Americans have become suspicious of researchers. Truth be told, many researchers were doubting themselves after the election.

As someone who lives and breathes research — in my case, about money — I found these doubts reassuring. You don’t improve without questioning your progress, and researchers are (by and large) not a defensive group.

One welcome trend I’ve noticed recently is the combining of research outlets to produce better results. Here are three examples of what I mean, on topics that are dear to me as a CPA and a financial educator…

Most folks know about LinkedIn. For those who have never heard of Zillow, it’s an amazing group of economists and researchers who focus exclusively on real estate.

The two companies teamed up to study exactly where you can land the best-paying jobs with the most affordable home prices. That’s some key research, because everyone knows you’ll get paid more in Manhattan than in Wisconsin, but it’s more expensive to live in the former than the latter.

Some of the results…

If you work in any of these fields, click the link above to see detailed results that could influence where you want to live, work, and prosper.

Wyzant is an online market that matches up tutors to students, while Recruiter.com is exactly what it sounds like: It helps employers find employees. Together, they interviewed 900 men and women and learned, “Nearly half of today’s workforce (48 percent) have been unable to progress in their careers due to a lack of skills training or certifications.”

In today’s fast-paced workplaces, where even non-technical jobs require some detailed computer skills, “67 percent of those polled feel that opportunities for advancement in their industry are simply passing them by.” Why? Because they feel they lack access to “professional training and education.”

As someone obsessed with getting Americans out of debt, I laser-focused on this stat: Many employees could earn $5,000 to even $15,000 more per year if they could just update their skills. That would certainly pay down a lot of credit cards and student loans.

So why don’t they acquire these skills? Because their workplace doesn’t offer them, and they don’t have the time (38 percent) or the money (45 percent) to pursue this on their own. Hopefully, research like this will convince employers to offer this training — because it only helps their bottom line to have top-tier employees.

University of Texas and Richards/Lerma

Here’s a unique collaboration: A major university and a Dallas ad agency team up to study “ethnic millennials.”

I have an abiding interest in millennials, having written often about their financial strengths (Why We Need To Stop Sneering At Millennials) and weaknesses (My Millennial Skepticism). For this project, the two institutions studied 1,000 millennials (ages 18 to 34) who were “white, black, Hispanic, and Asian.”

Surprisingly, we’re back to the election of Donald Trump. In some ways, millennials are the opposite reflection of the rest of the country: Hispanics and African-Americans are confident about the future, while white millennials are “less energetic.” Fascinating.

Home » Dvorkin On Debt » What Happens When Researchers Team Up? This.