The Most Depressing Statistic of the Summer 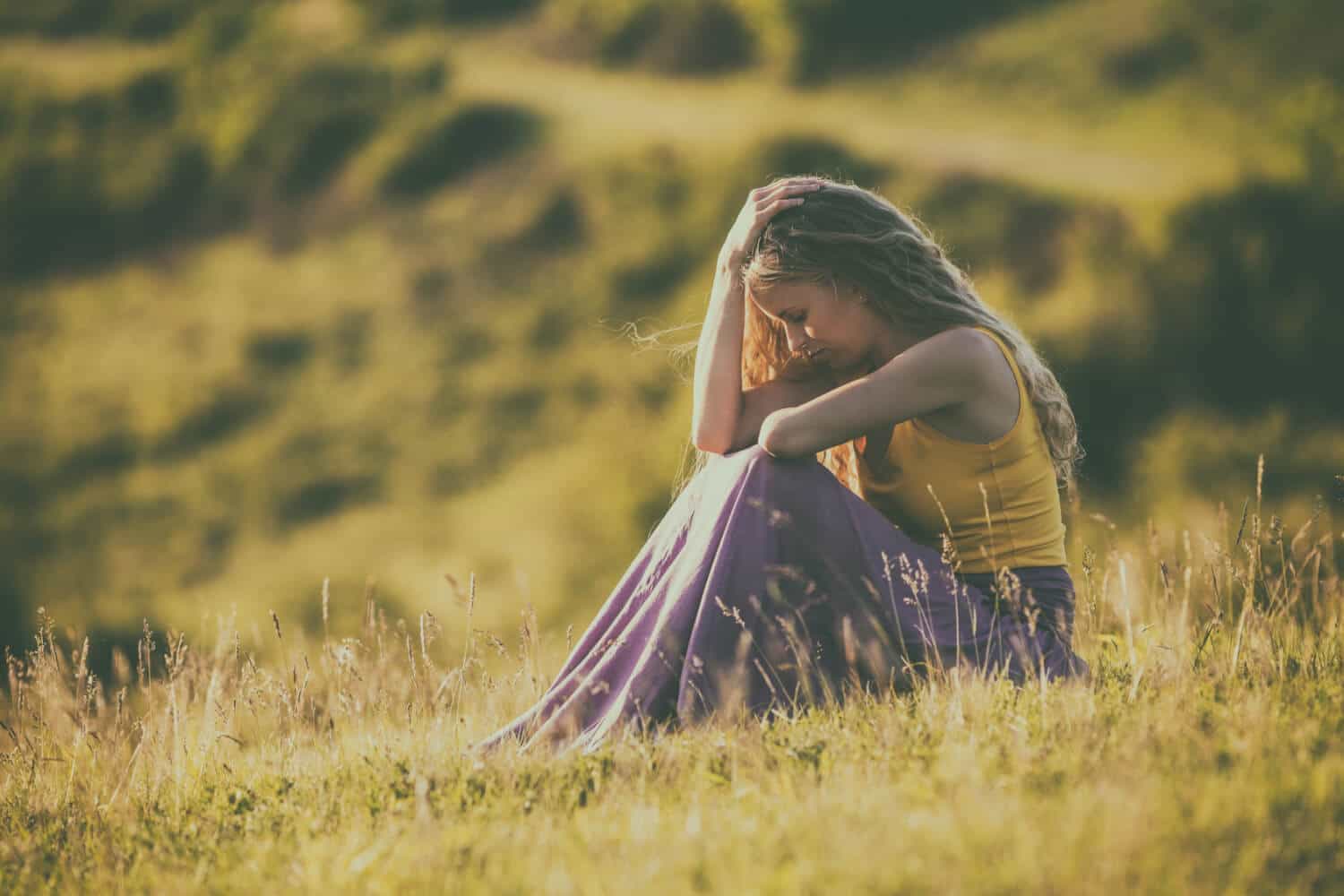 Trust me, you'll never guess what it is.

Almost every week, Debt.com reports sad news. We’ve told you how 74 percent of parents are “very worried” about paying for their children’s college, less than half of all Americans are saving “as much as they think is necessary” and more than half of all single women think bad credit “could have an impact on whether they’d find a date appealing.”

Of course, we try to temper the bad news with tool and tips for getting out of debt. While many people have taken advantage of our free resources, debt isn’t going away any time soon. We long ago surpassed $1 trillion of cumulative student loan debt and another $1 trillion in credit card debt.

I’ve warned before that too much debt has a normalizing effect. After all, if my neighbors are drowning in debt, then why should I worry? Everyone’s doing it!

Now comes news that most Americans have a novel retirement plan: Counting on an inheritance.

This is not a joke, and it’s not funny: “77 percent are counting on family support to help fund their retirement,” says a new poll from Natixis, a global investment firm.

Let’s not even consider that your parents probably won’t have nearly as much money as you’ll need to fund your retirement. Let’s just start with this logical flaw: You’re relying on someone else to take care of yourself. Your parents did that already.

Yet this seems to be the major strategy for millennials. According to the study…

What’s so troubling about this is simple: The parents of millennials are the ones running up record-setting debt. Who do you think is carrying most of that $1 trillion-plus in both credit card and student loan debt? In all, Americans have more than $12 trillion in debts, ranging from the ones I just mentioned to auto loans, mortgages, and personal loans.

So it’s reasonable to assume millennials won’t have much – if anything – to inherit. The study backs that up: “In fact, Americans were the least likely among the 22 countries and regions surveyed to say they expected to leave an inheritance.”

(Who was the highest? Interestingly, it’s Mexico, with 91 percent “expecting to leave an inheritance.”)

I’ve written before about my millennial obsession, and how I believe they’re likely to be this country’s greatest financial generation — or among its worst. They grew up during a severe recession, and they’re actually saving more than their parents’ generation. Of course, those parents are the ones running up the record-setting debt, so that may not be so laudatory.

It may take another decade to truly assess how millennials will affect this nation’s finances. yet this study, among the many that are released each month, troubles me the most.

Interestingly, this study shows, “Over three-quarters of Americans say it’s up to them, not the government, to make sure they have enough money to live in retirement.” That’s good, because relying on the government to take care of you is a fickle proposition.

Just as fickle, however, is expecting your family to die at just the right time, and with just the right amount of money, so you can savor your golden years in the lifestyle you expect.

If this is your plan, get a new one. Make sure it involves you. Call a nonprofit credit counseling agency for a free debt analysis. Take advantage of a federal student loan reduction plan — there are several to choose from.

Whatever you do, don’t rely on others to do it for you.

Home » Dvorkin On Debt » The Most Depressing Statistic of the Summer