One More Reason Why I Still Fear An Auto-matic Recession 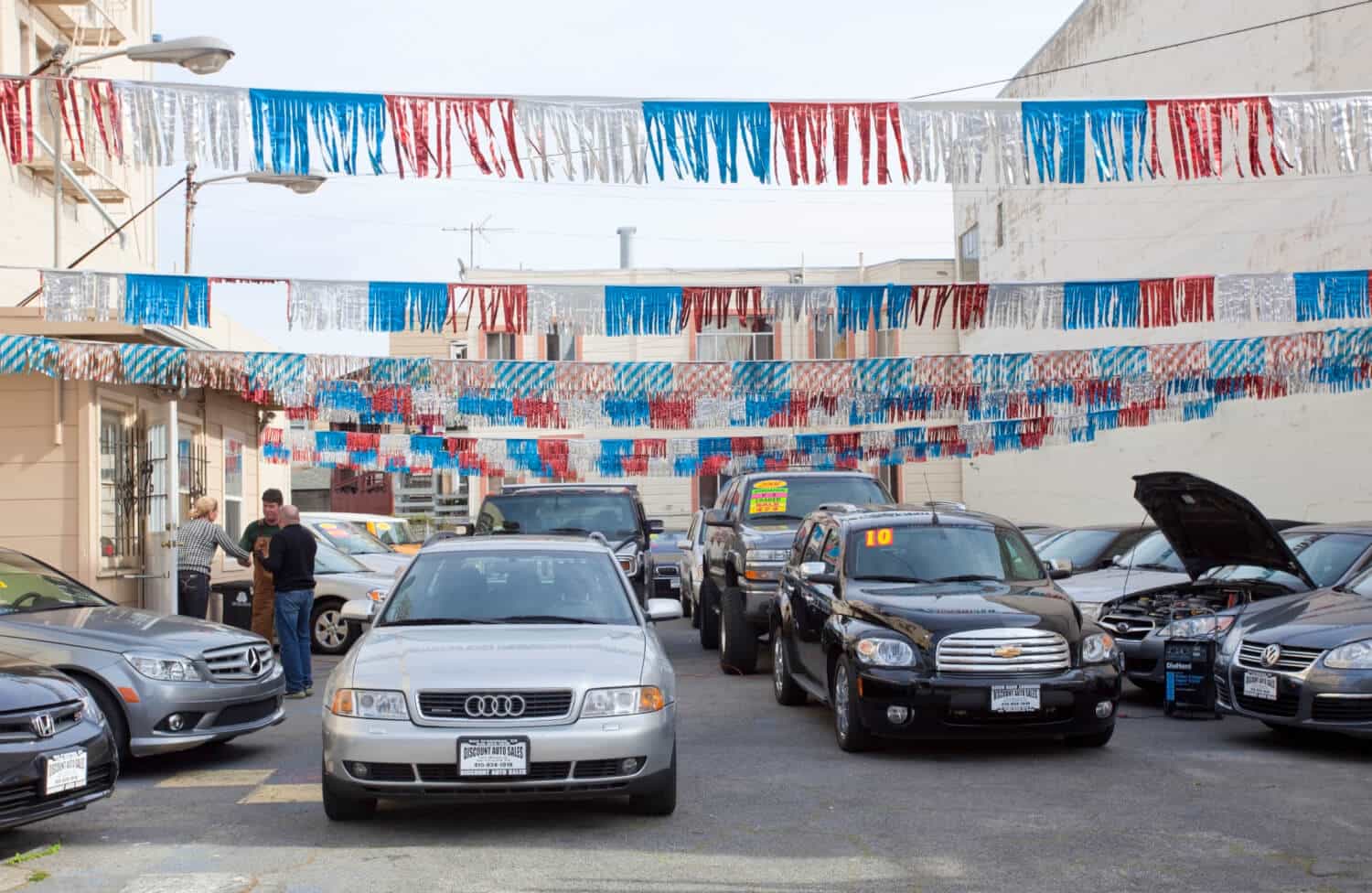 It has to do with cars, but not really auto loans.

More than a year ago, I wondered publicly, “Are car loans the next mortgage crisis?” Six months later, I was encouraged by some research that showed we might dodge that bullet. Now I’m back to worrying about a bursting auto bubble.

This time, it has nothing to do with the scary numbers — such as 107 million. That’s how many Americans have car loans, according to the Federal Reserve Bank of New York. Of course, there are only 323 million Americans total, so almost a third are driving in vehicles they don’t own outright.

All those millions of people owe $1.2 trillion in auto loans. That’s an all-time high. Tack on another trillion for credit card debt and more than a trillion for student loan debt, and you can see we’re moving in the wrong direction. I’m not including the $12 trillion in mortgage debt, because that’s often called “good debt” — although I could argue about that, too.

For now, I’ll stick to my concerns about cars.

The real question is: What’s causing the record-setting increase in auto loans? One answer is found buried in a used-car report from a company called Infiniti Research…

Cars are no longer seen just as a means of transport; rather they are now a status symbol. This explains how frequently the cars are being brought and sold. Five years back, the ownership cycle of a car was around 7 years. Today the ownership cycle has come down to 4 years, and market analysts believe that by 2021 the period might come down to 3 years.

This means Americans are buying cars more often, even though the reliability of cars is at an all-time high. The New York Times has reported, “J.D. Power customer surveys of problems with new and three-year-old cars have shown, over the years, that cars are simply getting better.”

It’s not at all surprising that Americans view cars as status symbols. Look at any car commercial and you can see that. (Why is Matthew McConaughey playing poker in a Lincoln MKX commercial? Because you’re supposed to be so enamored that you ignore you’re buying a crossover SUV.)

What is surprising is that Americans are falling ever deeper in debt and are still clamoring for more cars more often.

The Infiniti Research study suggests, “Decreasing ownership cycle also means that quality of used cars is rather good, and buying it is a total value for money.” However, if status is what motivates a car purchase, will a used vehicle really do the trick?

I don’t think so. What’s so pernicious about this single revelation is that it’s so difficult to defeat. Personal finance experts like me can make a compelling and logical argument why you should only buy a used car you can afford, save the money to pay down debt and save up for retirement, and generally try to live a less-debt-less stress life.

I’ll have less luck trying to persuade people who invest their personal sense of self in a rolling box of metal and plastic. It’s much harder to argue with an emotion.

This is something economists will overlook. The same week Infiniti Research released its study, The Hill ran this headline: “A dubious doomsday scenario: Subprime autos won’t trigger crisis.” It cites many convincing statistics, and I pray their conclusion is correct.

Yet I wonder. Economists don’t average emotions into their predictions. Maybe they should. Especially this one.