This Teenager Probably Knows More About Money Than You Do 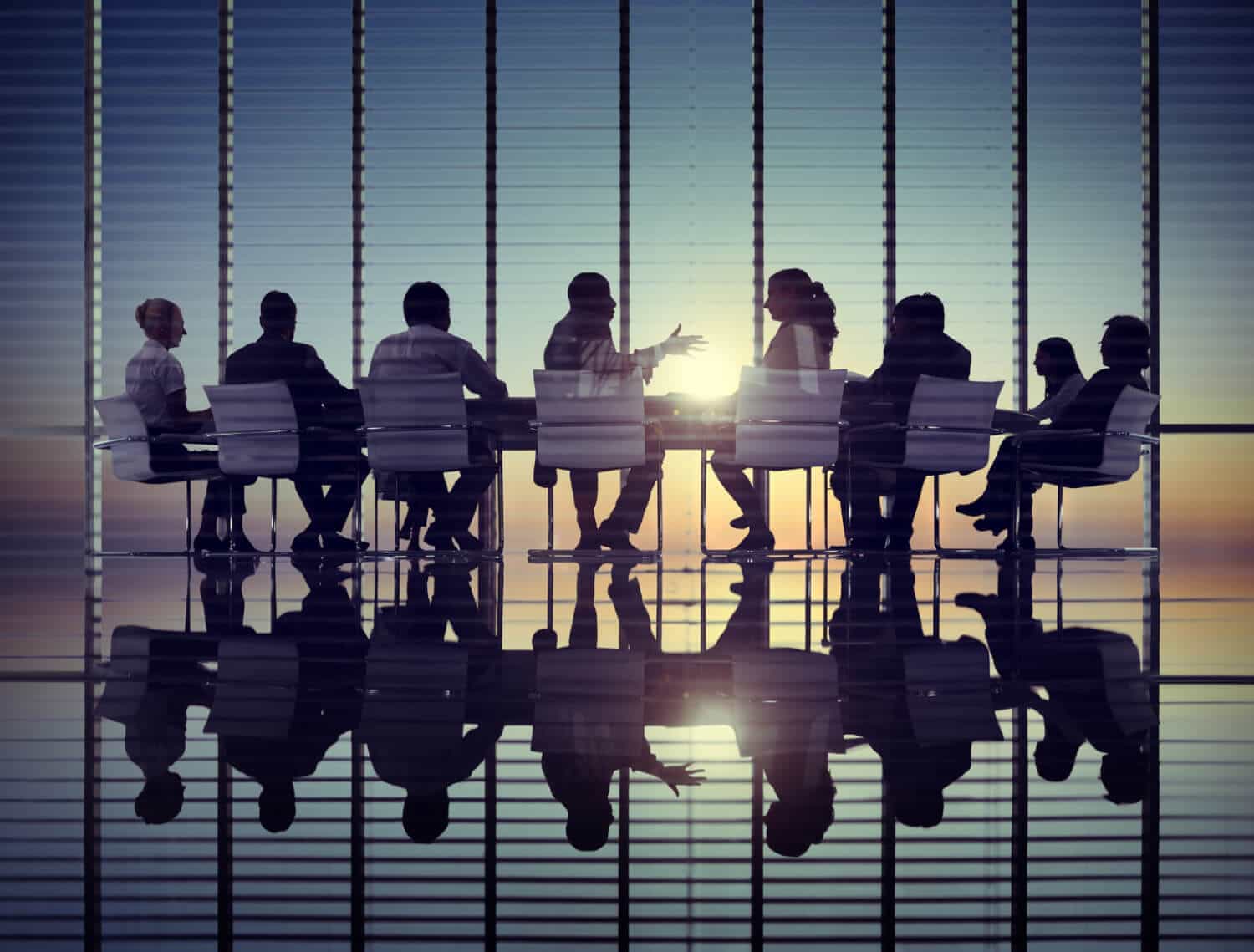 Will Amouzou is 17 years old, but he doesn’t aspire to be a sports star, movie star, or reality TV star. He admires…CFOs.

To Will, a chief financial officer is a rock star. That’s one reason he’s the 12th winner of the Debt.com Scholarship for Aggressive Scholarship Applicants. If you want to be the 13th, apply now.

It didn’t add up — till it did

Of the hundreds of applicants we get every two months, something was odd about Will’s application. You just don’t read sentences like these in a scholarship letter…

I want to double major in accounting and business management in order to get my master’s and become a certified public accountant. Then I want to work my way to becoming a Chief Financial Officer.

At first, I didn’t believe it. As I read further, however, it made sense. Will’s “love for numbers” came from his love of family. His father worked as an accountant/treasurer in South Florida, and Will says, “I have had an affinity for numbers ever since my dad tutored me in elementary and middle school. One of the reasons why I want to pursue finance because I have watched my dad at work.”

Will, now 17,  was born in the African country of Togo.

Speaking to Will later, I learned he has a critical view of his generation’s perception of money.

“I believe our generation is not so smart about it because of how easy it is to spend now,” he says. “With companies like Amazon and Alibaba, we can get anything we want at the click of a button, and it takes no time to do it.”

Will also blames the school system, something I’ve railed against for years.

Will doesn’t go off to college until next year, but he already has big plans for the rest of his life.

“After I achieve my goal of becoming a CFO, I plan on helping with development in Africa,” he says, thinking back to his childhood in Togo. “I still remember the rampant poverty throughout the country. I believe that African nations can catch up and reach the level of the developed countries in the world.”

Once he conquers that little problem, Will will slow down…

My last aspiration is to start a non-profit organization which provides free music instruments to less fortunate kids who are trying to pursue a music education. I have played clarinet since the third grade, plan to play throughout college, and minor in music because it is one of my strongest passions.

That’s music to my ears.